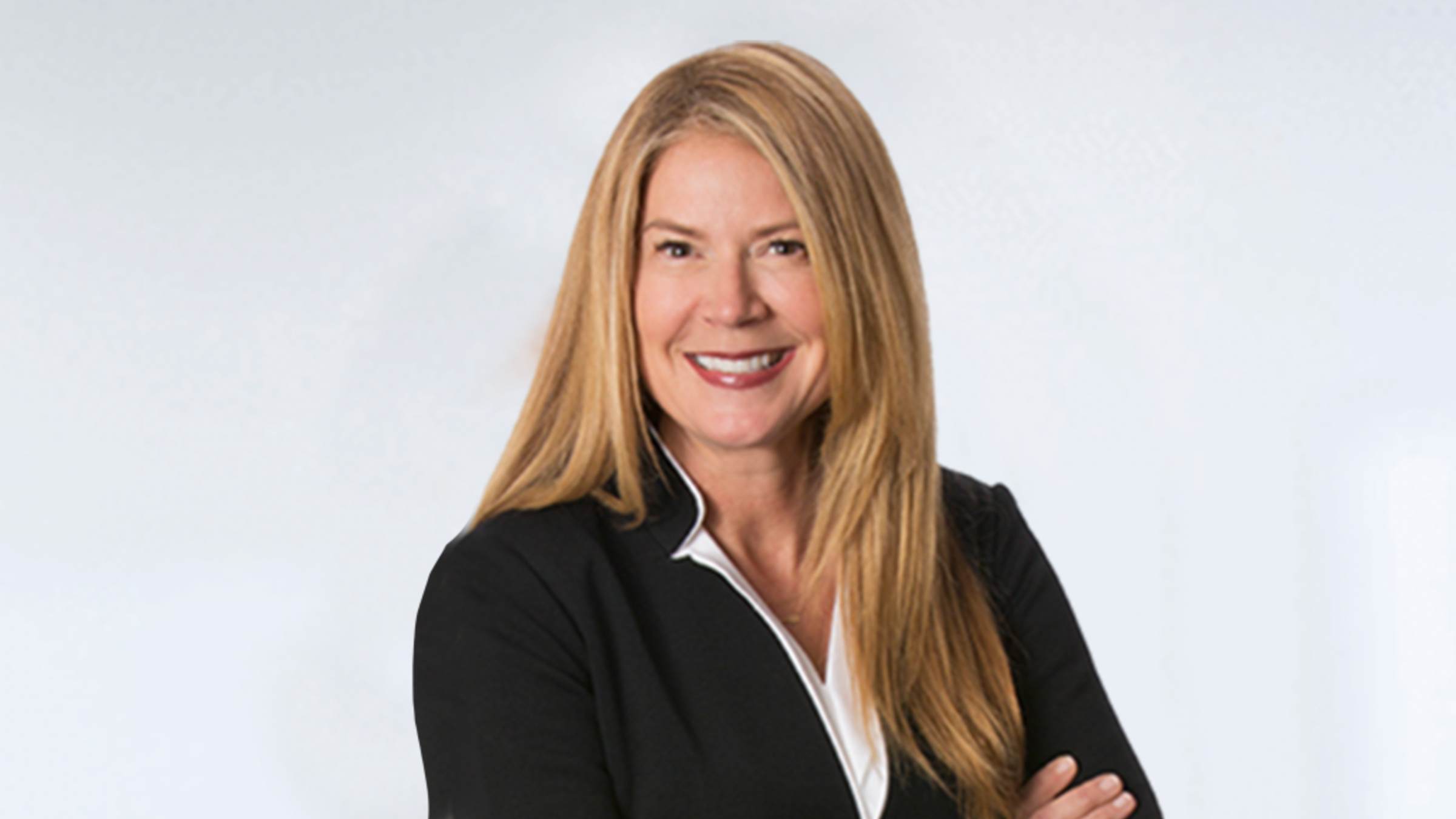 The US Patent and Trade­mark Of­fice (USP­TO) has a new Sen­ate-con­firmed di­rec­tor who may take a crack at phar­ma patents, as the spot­light has cen­tered on them through­out the pan­dem­ic.

Pres­i­dent Biden’s nom­i­nee Kathi Vi­dal, con­firmed via voice vote on Tues­day night, will take the reins of USP­TO’s 13,000+ em­ploy­ees and its near­ly $4 bil­lion bud­get, af­ter she served as man­ag­ing part­ner of Win­ston & Strawn’s Sil­i­con Val­ley of­fice, af­ter serv­ing for more than 25 years as an IP lit­i­ga­tor in pri­vate prac­tice.

For in­stance, Pfiz­er’s part­ner, Cana­di­an biotech Acuitas, sued biotechs Ar­bu­tus and Genevant, say­ing in a court fil­ing two weeks ago that their “claim to rights in— and pay­ment for— Comir­naty is base­less.”