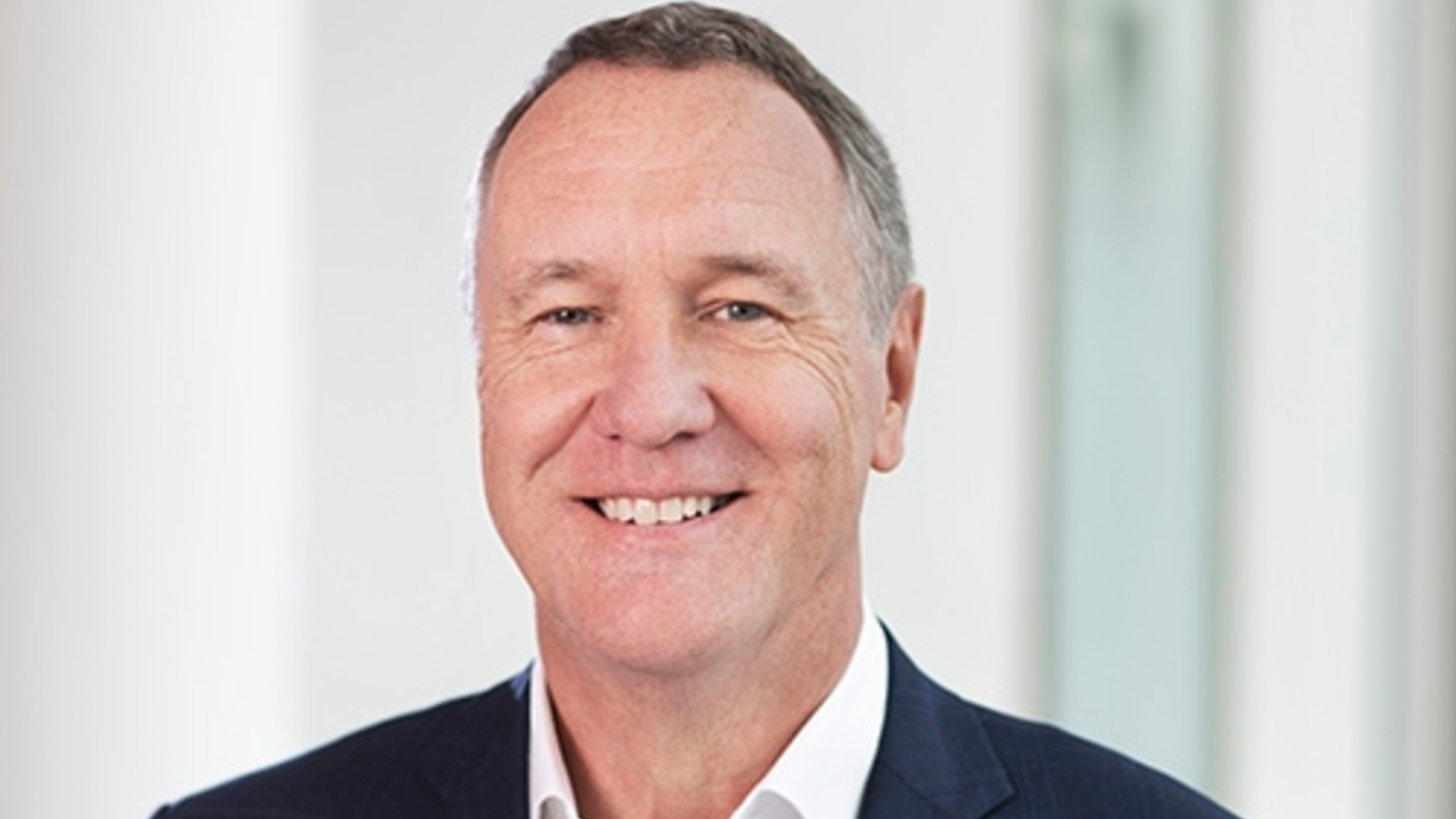 Swiss biotech Phar­varis an­nounced Mon­day that the FDA has placed a hold on the clin­i­cal tri­als for its oral drug PHA121 which aims at treat­ing hered­i­tary an­gioede­ma, or HAE, a rare ge­net­ic con­di­tion.

The reg­u­la­tors placed the hold af­ter re­view­ing the com­pa­ny’s non­clin­i­cal da­ta, Phar­varis said. The FDA’s de­ci­sion is a set­back for the com­pa­ny’s Phase II study, which aims to eval­u­ate the ef­fi­ca­cy and safe­ty of the drug.

HAE is caused by a de­fi­cien­cy in the blood plas­ma pro­tein C1 es­terase in­hibitor, and both Hae­gar­da and Cin­ryze try to boost the lev­el of that pro­tein in the blood. Fi­razyr, on the oth­er hand, blocks bradykinin, a blood pro­tein that is over­pro­duced in HAE be­cause of in­creased lev­els of C1. El­e­vat­ed lev­els of bradykinin cause blood cells to leak and tis­sues to swell.

Phar­varis’ drug PHA121 is an oral pill that works as a bradykinin B2 re­cep­tor an­tag­o­nist. Phase I da­ta from 16 healthy vol­un­teers sug­gest their mol­e­cule is 24 times as po­tent as Fi­razyr, and the com­pa­ny has al­ready launched two Phase II tri­als: one for pro­phy­lax­is and one for treat­ing acute pain.

Though an­a­lysts were left unim­pressed at the time af­ter sug­gest­ing that the drug need­ed least a 50% re­duc­tion of at­tack rate to en­sure com­pet­i­tive­ness, Or­ladeyo sales fig­ures have been on the rise. Af­ter pulling in $121.6 mil­lion last year, the drug net­ted BioCryst $114.9 mil­lion in the first half of this year alone, the biotech re­port­ed.

Mean­while, Phar­varis CEO Berndt Modig said the com­pa­ny was work­ing close­ly with the FDA to ad­dress the agency’s con­cerns. The com­pa­ny’s stock $PHVS fell near­ly 20% on Mon­day af­ter the com­pa­ny an­nounced the hold.