Af­ter spend­ing the past three years repo­si­tion­ing it­self as an or­phan dis­ease-fo­cused biotech, Phase­Bio is ready to roll with a fresh $34 mil­lion raise. 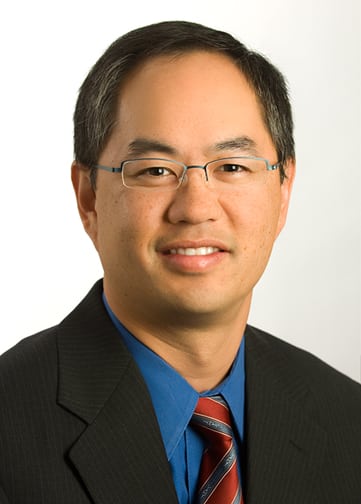 But that drug, like its long-act­ing GLP-1 that de­liv­ered seem­ing­ly ap­prov­able but not great Phase IIb re­sults, has now been set aside.

“For type 2 di­a­betes, if you’re not gonna be first in class or best in class, it’s chal­leng­ing, es­pe­cial­ly as a small biotech com­pa­ny de­vel­op­ing as­sets for that space,” CEO Jonathan Mow tells me. 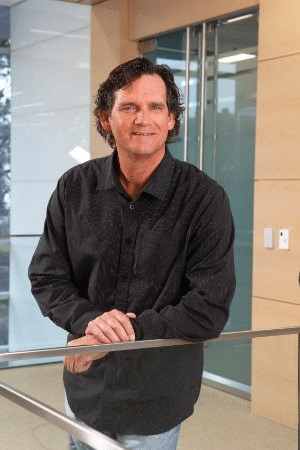 While Phase­Bio on­ly li­censed the drug from As­traZeneca — which mar­kets Bril­in­ta — late last year and is still in the mid­dle of a proof-of-con­cept study, Mow sees his team wrap­ping up a Phase II and ini­ti­ate a Phase III around the end of 2019.

That com­bi­na­tion of a short de­vel­op­ment time­line and a plat­form tech is what drew their new in­vestors — Cor­morant As­set Man­age­ment, Rock Springs Cap­i­tal and Moun­tain Group Part­ners — to par­tic­i­pate in the round, CFO John Sharp says. Old sup­port­ers al­so came back for more.

The fund­ing will al­so pay for a Phase II with PB1046 in PAH. It’s not an easy mar­ket to break in­to, but Mow says their ana­log va­soac­tive in­testi­nal pep­tide — with its 60 hour half life and nov­el mech­a­nism of ac­tion — will make room for it­self along­side the likes of Unit­ed Ther­a­peu­tics, Acte­lion and Gilead.