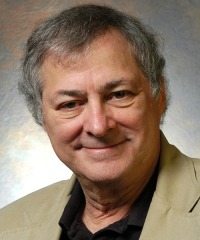 PMV Phar­ma is fol­low­ing a the­o­ry that’s been fo­cused on be­fore. If mu­tant p53 is the cul­prit, then restor­ing the pro­tein and elim­i­nat­ing the mu­tant es­cape mech­a­nisms that have kept this tar­get out of reach could prove the key to com­ing up with an ef­fec­tive ther­a­py. If they’re right, they can go af­ter a path­way in­volved in rough­ly half of all tu­mors.

PMV was co-found­ed by Arnold Levine, who’s de­vot­ed much of his ca­reer to study­ing p53. And it has a far way to go as it looks to get out of pre­clin­i­cal work and in­to the clin­ic for hu­man test­ing.