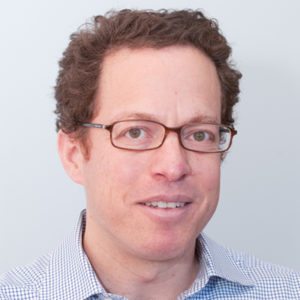 Just a cou­ple of weeks af­ter Ab­b­Vie tied up with Voy­ager on a gene ther­a­py pro­gram for Alzheimer’s, Pre­vail Ther­a­peu­tics is de­but­ing to­day with a $75 mil­lion A round and a mis­sion to go af­ter a dis­ease-mod­i­fy­ing ap­proach to Parkin­son’s dis­ease. The biotech was seed­ed by Or­biMed and the Sil­ver­stein Foun­da­tion.

The biotech got start­ed in stealth mode last year, set­ting up op­er­a­tions at the Alexan­dria Cen­ter by the East Riv­er. That com­plex has been emerg­ing as a cen­tral hub with­in a grow­ing New York biotech scene.