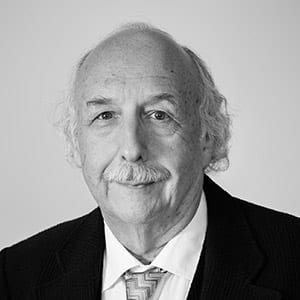 “Now, if you be­come ex­posed to Ebo­la, you al­ready have got the im­mune sys­tem to lim­it the in­fec­tion,” Rademach­er ex­plained in an in­ter­view with End­points News. “We don’t want to block nat­ur­al im­mu­ni­ty, we want to al­low in­fec­tion but pre­vent peo­ple from get­ting sick — that’s what these things do.”

With ex­ist­ing an­ti­body-based vac­cines, if you get a jab, you will not catch the flu. If you con­tin­ue to get flu jabs every year, you nev­er get the flu as a child, even­tu­al­ly, you will nev­er ac­quire nat­ur­al im­mu­ni­ty to the flu, he said. “If you block that type of nat­ur­al im­mu­ni­ty by giv­ing an­ti­body-based vac­cines, you cause very, very se­ri­ous prob­lems in the long run.”

“That’s where the Sanofi peo­ple came up against prob­lems there is that these virus­es have learned to use the an­ti­body as part of their path­o­gen­ic mech­a­nism,” Rademach­er said. “Its ba­si­cal­ly killed off…the whole way peo­ple con­struct vac­cines there­fore against these (virus­es). If you have an an­ti­body com­po­nent, you’ve got prob­lems.”

The com­pa­ny’s lead ex­per­i­men­tal prod­uct is for dengue — three stud­ies to test the prod­uct in dif­fer­ent re­gions will be kicked off this year,  Rademach­er said, es­ti­mat­ing that he ex­pects at least two read­outs in 2020.