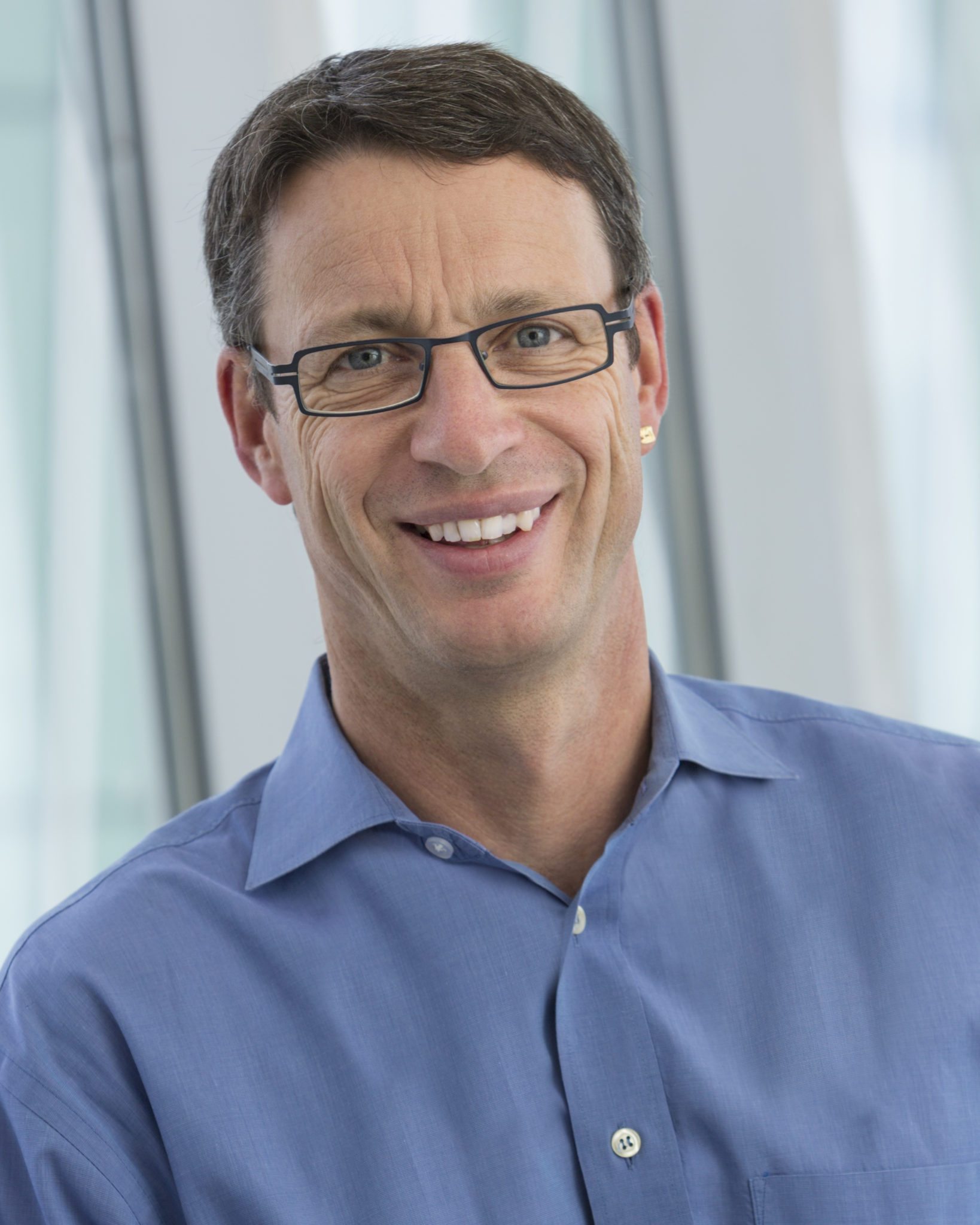 The col­lab­o­ra­tion could have giv­en Prin­cip­ia — which went pub­lic last year in an up­sized $108 mil­lion IPO — up to $667.5 mil­lion in mile­stone pay­ments, in ad­di­tion to tiered roy­al­ty on sales. At the mo­ment, the pro­gram is in ad­vanced lead op­ti­miza­tion (the stage that pre­cedes pre­clin­i­cal test­ing).

Prin­cip­ia $PRNB, which al­so counts Sanofi as part­ner, has a BTK in­hibitor as its lead drug — PRN1008 — de­signed for au­toim­mune dis­eases, and is cur­rent­ly in a late-stage study for rare cas­es of a chron­ic skin con­di­tion called pem­phi­gus.