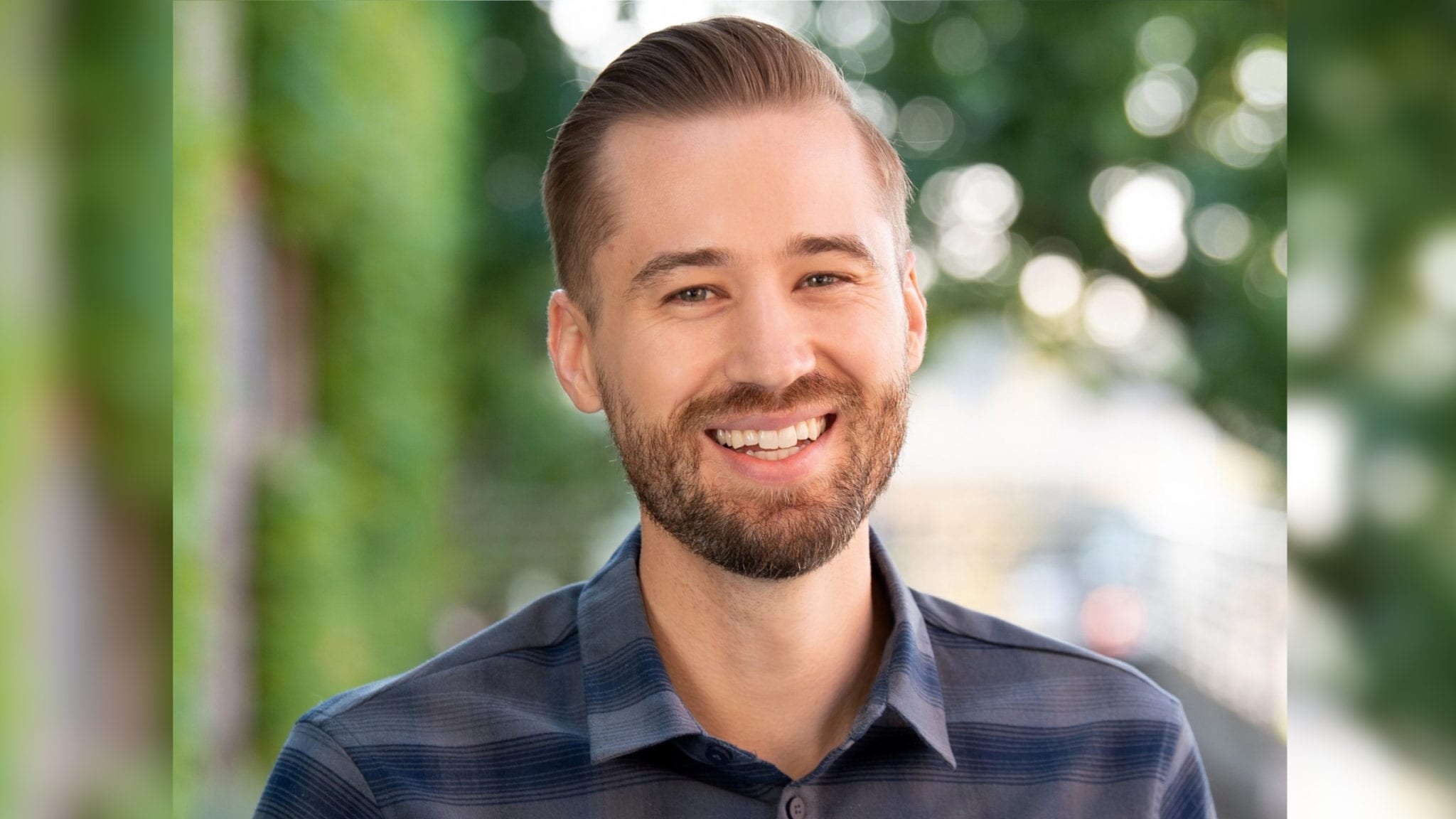 Now that Ab­Sci has com­plet­ed a crossover, Mc­Clain is keep­ing all op­tions “on the ta­ble” re­gard­ing next steps, he added. The fi­nal de­ci­sion to se­cure more fi­nanc­ing hasn’t been made, but it could in­clude an IPO or an­oth­er pri­vate round.

Mc­Clain’s biotech on­ly ac­quired De­n­ovi­um back in Jan­u­ary, pay­ing an undis­closed sum to buy the plat­form at the heart of the AI-fo­cused com­pa­ny. The goal has been to feed that en­gine with da­ta from Ab­Sci’s own pro­tein print­ing plat­form, so much so that it cre­ates a cy­cle of learn­ing — the AI en­gine not on­ly learns from the da­ta points, but from its own at­tempts at pre­dict­ing which drugs would be best for which tar­gets.

“The more da­ta we feed in­to it, the smarter the en­gine gets,” Mc­Clain said. “It just gets smarter and smarter over time.”

Ab­sci will try to use De­n­ovi­um’s en­gine to help ac­cel­er­ate every step of the drug de­vel­op­ment process, up to and in­clud­ing how to make cell line man­u­fac­tur­ing most ef­fi­cient. Its abil­i­ty to pre­dict the func­tion and be­hav­ior of pro­teins match­es well with Ab­Sci’s pro­tein print­ing, Mc­Clain said. By com­bin­ing all of these steps in­to “one fell swoop,” Ab­Sci hopes it can es­sen­tial­ly dis­cov­er a drug and its cell line at the push of a but­ton.

Fur­ther down the road, Ab­Sci is shoot­ing for the plat­forms to be­come the Google in­dex search for drug dis­cov­ery and man­u­fac­tur­ing. Mc­Clain sees the tech­nol­o­gy be­ing in­te­grat­ed in­to phar­ma and biotechs’ R&D process­es, with ef­forts al­ready un­der­way to make that a re­al­i­ty. Ab­Sci has part­nered with a to­tal of 14 com­pa­nies, rang­ing from Mer­ck and Astel­las to a host of small­er biotechs.

For now, the com­pa­ny is fo­cus­ing on its mis­sion of get­ting the best med­i­cines it can to pa­tients at speeds that thus far have been “un­prece­dent­ed,” Mc­Clain says.

“Re­al­ly where the cap­i­tal is go­ing is to see that vi­sion through,” he said.