Push­ing ahead with can­cer drug re­search, Pelo­ton brings its lat­est round to $75M 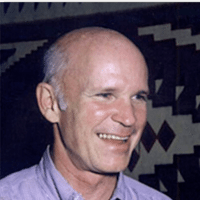 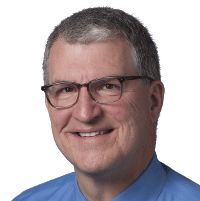 The biotech didn’t spec­i­fy where the lat­est batch of funds came from, but it lists a big group of back­ers, in­clud­ing The Col­umn Group, Remedi­tex Ven­tures, Tichenor Ven­tures, Top­spin Fund and Nex­tech In­vest.

“This fi­nanc­ing rep­re­sents a strong vote of con­fi­dence in our sci­ence and the val­ue of our pro­grams, in­clud­ing the po­ten­tial of our HIF-2α an­tag­o­nists to im­pact the treat­ment of re­nal and oth­er can­cers,” said Josey. “We are pleased with the con­tin­ued sup­port from our in­vestors.”

When Ginkgo went comparison shopping for a financial market to list their now $15 billion company, the New York Stock Exchange had a back-pocket sweetener the Nasdaq couldn’t offer: The most sought-after ticker in biotech, $DNA.

DNA — the most famous three letters in biology and the ticker for the world’s first biotech, Genentech, from 1999 until it was bought out by Roche for $48 billion in 2009 — will now be the ticker for Ginkgo, a 12-year-old synthetic biology startup with grand ambitions to change not only how drugs, but also everyday products like meat and perfumes, are made.

Another day, another SPAC vying for a spot on Nasdaq.

Push­ing ahead with can­cer drug re­search, Pelo­ton brings its lat­est round to $75M