For a com­pa­ny that launched in the ear­ly months of the pan­dem­ic, Q32 Bio had its fair share of run-ins with the new nor­mals un­der Covid-19. 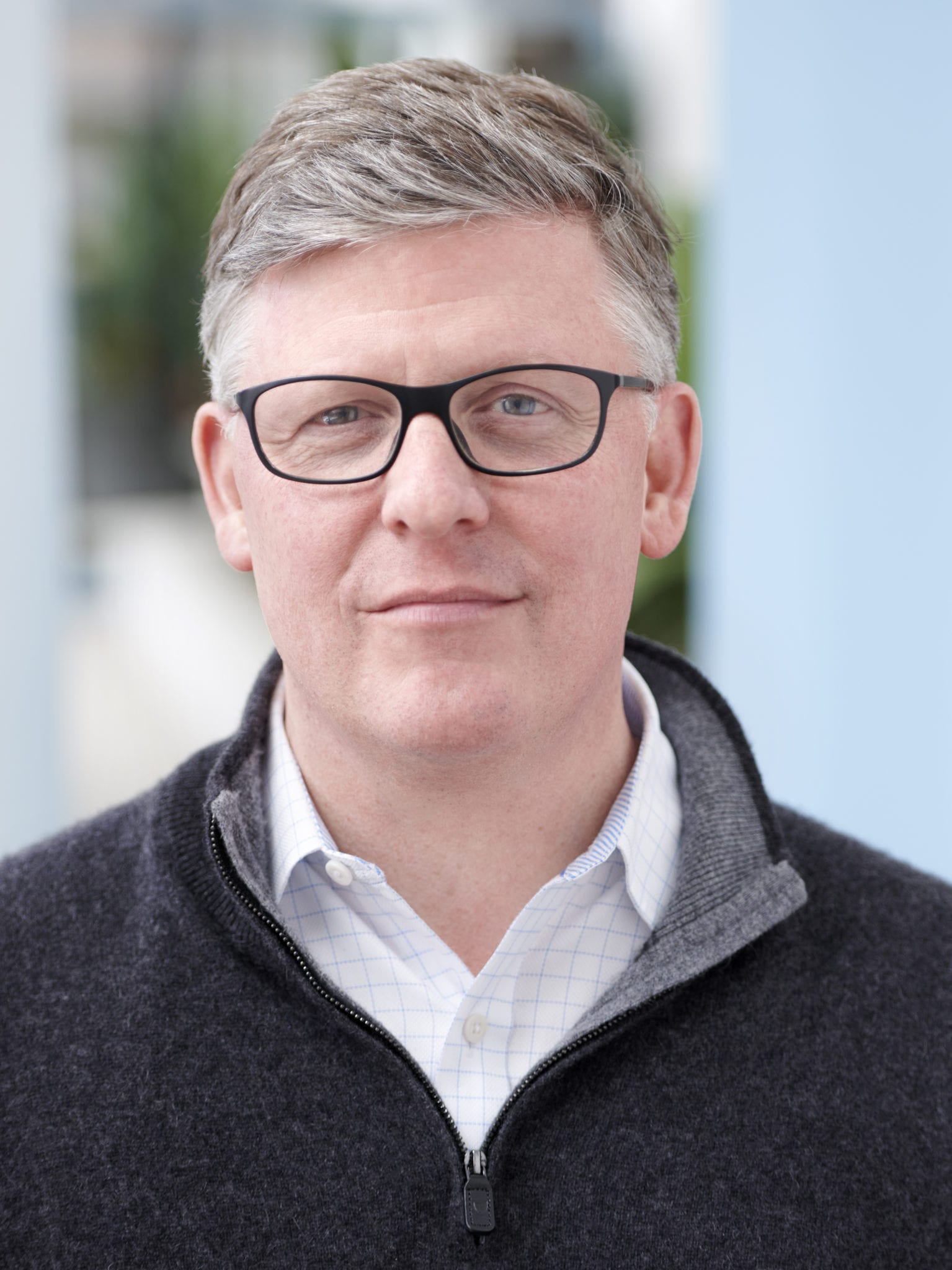 “We didn’t have any sense for the tim­ing of be­ing able to get in­to the clin­ic,” CEO Mike Brox­son told End­points News. “The team de­cid­ed in June with board sup­port to piv­ot and do our Phase I work in Aus­tralia.”

So the group led by CSO She­lia Vi­o­lette re­vised its fil­ing, fig­ured out man­u­fac­tur­ing and quick­ly got a green light to move their study to the South­ern Hemi­sphere. And on Tues­day, the first health vol­un­teer was dosed with ADX-914 — set­ting them up nice­ly to take the wraps off $60 mil­lion in fresh Se­ries B cash. 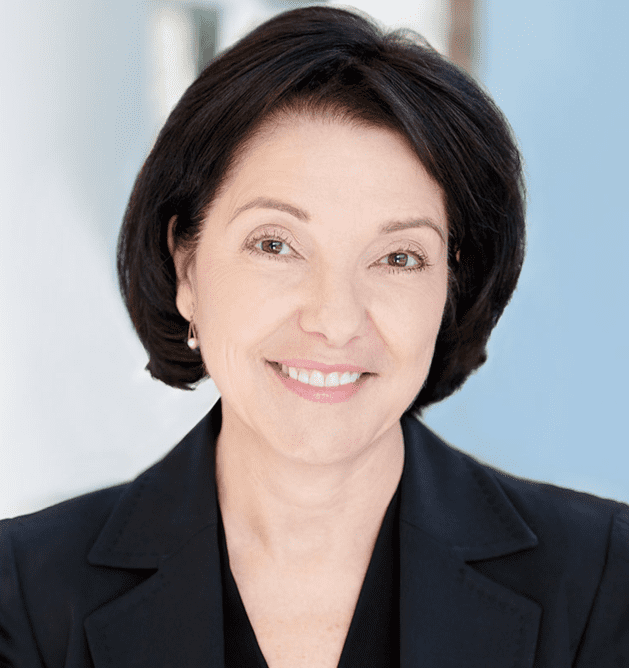 With -914, though, Q32 is ini­tial­ly aim­ing to start with Sjö­gren’s dis­ease, pro­vid­ed the da­ta pan out. France’s Servi­er is part­ner­ing with OSE on a clin­i­cal drug that sim­i­lar­ly tar­gets IL-7R, so they will al­so be watch­ing the field close­ly.

As for the com­ple­ment drug pipeline — there is a slew of pre­clin­i­cal pro­grams lined up af­ter -097 — the fo­cus will be on the kid­ney and the skin.

The new fi­nanc­ing should last them two and a half years while they sort it all out, Brox­son said, and grow out the team to 30 staffers. Most of Q32 Bio’s team is still work­ing re­mote­ly while lab-based staffers set­tle in­to ro­ta­tion sched­ules.

Com­pared to op­er­a­tions, though, the fundrais­ing process struck him as fun­da­men­tal­ly dif­fer­ent.

The two years he spent as the chief of Goldfinch Bio was filled with trips to New York, San Fran­cis­co and Boston, he re­called. With­out trav­el and the need to get dressed up, his talks with in­vestors this time around were less for­mal and more ef­fi­cient.

“I think it will be a hy­brid — some as­pects of it will be re­mote, per­haps first calls, sec­ond calls,” Brox­son said when asked for pre­dic­tions about the fu­ture.