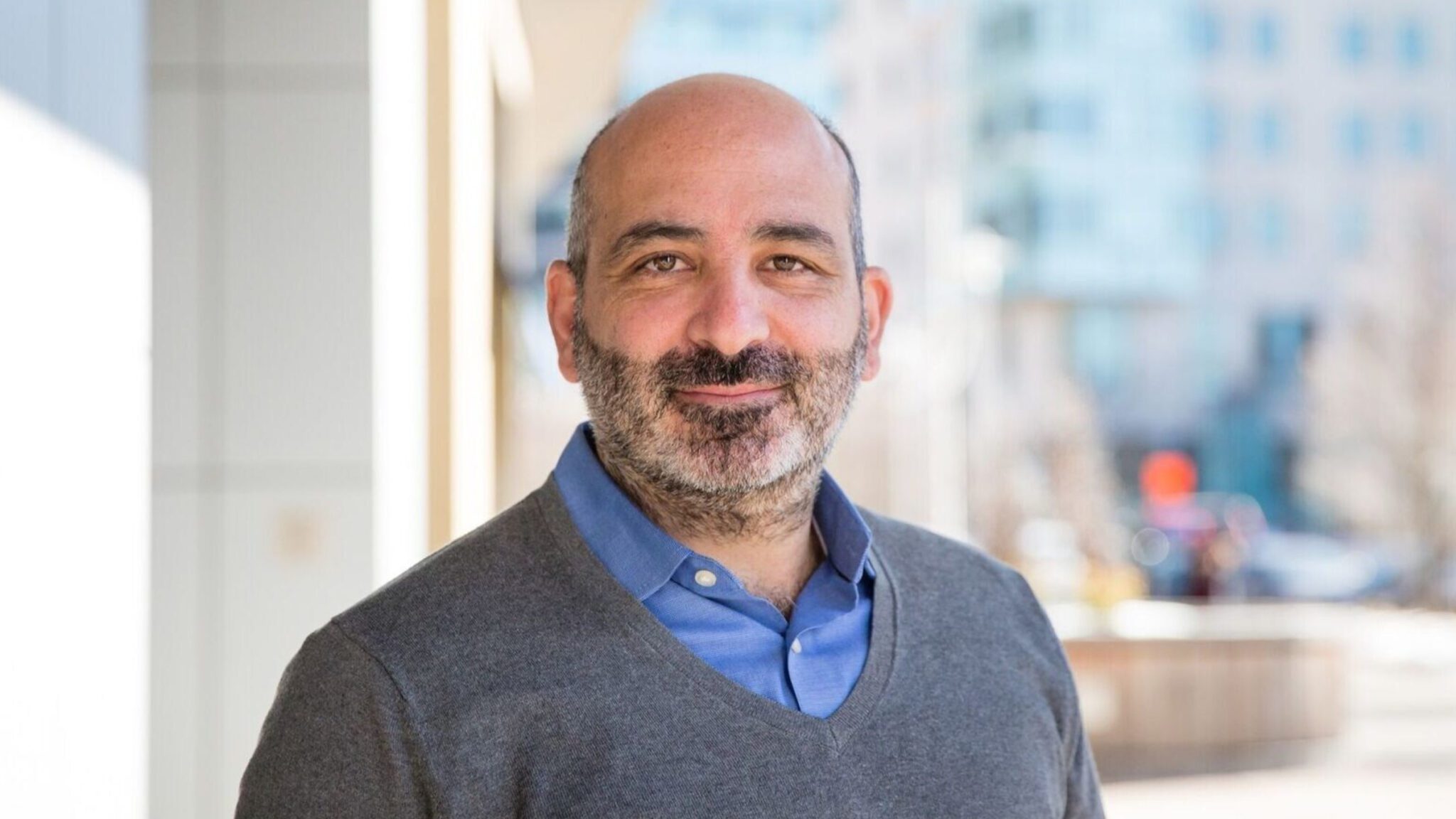 An­drey Zarur, the founder and CEO of Green­Light, took some time to sit down and talk with me about the deal with Serum on Tues­day. Here’s our con­ver­sa­tion.

Con­grat­u­la­tions on this deal. What does the part­ner­ship mean for Green­Light?

We’re su­per ex­cit­ed, right? I mean, Serum is not on­ly the largest vac­cine man­u­fac­ture in the world, by the num­ber of dos­es sold, but they al­so have an in­cred­i­ble foot­print and reach across the low­er- and mid­dle-in­come coun­tries, which are a fun­da­men­tal piece of pre­vent­ing pan­demics. If we’ve learned any­thing about Covid it’s that if we just ig­nore the rest of the world and do what we al­ways do, here in the US and Eu­rope, we’re go­ing to get screwed time and again. We are one hu­man race, and we need to treat it as such. The on­ly way to get out of this is to have a co­or­di­nat­ed glob­al vac­cine strat­e­gy, which Serum is go­ing to help us with …Their abil­i­ty to dis­trib­ute glob­al is I think what is miss­ing from this equa­tion.

Talk to me about the treat­ments and vac­cines to be named lat­er. Are those some­thing you’ve had con­ver­sa­tions about that you’re wait­ing to an­nounce pub­licly?

We haven’t made a de­ci­sion yet … We have a close re­la­tion­ship, and they’re very aligned with our mis­sion. And a lit­tle of it is where are the needs that are preva­lent that are not be­ing ad­dressed, and an­oth­er one is where are these dis­eases go­ing.

Can you talk to me about how you’ve iden­ti­fied the shin­gles vac­cine as a key area of fo­cus?

The shin­gles virus is the same virus as (the chick­en pox). In the US, we vac­ci­nate kids against the chick­en pox. And so the chances that they grow up to be adults and get shin­gles is rel­a­tive­ly low. But the rest of the world, that’s not the case. The rest of the world, you get chick­en pox when you’re a kid, pret­ty much every­body con­tin­ues to get chick­en pox as they get old­er. It can be dan­ger­ous and it is ex­tra­or­di­nary painful. It’s a huge un­met need, there are bil­lions of peo­ple who are at risk of shin­gles who don’t have a so­lu­tion, and of course there is no es­tab­lished busi­ness mod­el. So we’re fo­cused on a ma­jor need that’s like­ly to af­fect every­body over the age of 60.

I had shin­gles when I was a fresh­man in high school, which I know is a weird time to get it, but I can vouch for how painful it can be.

I had it in my thir­ties, and you can still see the big scar it left. But it nev­er re­al­ly goes away.

It’s been such a crazy jour­ney for you all, can you walk me through the last year or so on your end?

It hasn’t re­al­ly been crazy. It was a long and very, very chal­leng­ing jour­ney by de­sign.

We set out in 2008 to come up with a new way of pro­duc­ing bi­o­log­i­cal en­er­gy, which the vast ma­jor­i­ty of the top bi­ol­o­gy pro­grams in all the top re­search in­sti­tu­tions had tried and failed. So we knew that we were em­bark­ing on a near-im­pos­si­ble jour­ney … This is re­al­ly hard. We’re try­ing to rewire na­ture, so we knew it was go­ing to be in­cred­i­bly dif­fi­cult when we start­ed. It took 7 or 8 years to fig­ure out a sys­tem that would en­able us to con­trol bi­ol­o­gy.

Once we got there five or six years ago, we start­ed with agri­cul­ture be­cause we be­lieved we need­ed to make a dra­mat­ic im­pact in the way the world grows their own food. It is, I be­lieve, the biggest threat to life on the plan­et, more so than glob­al warm­ing. Be­cause while glob­al warm­ing is re­al­ly re­al­ly se­ri­ous, at the end of the day, with enough mon­ey and enough sci­en­tists, you can mit­i­gate those ef­fects, and the world is al­ready mak­ing a tran­si­tion to clean en­er­gy. You look at our fields, and we haven’t done any­thing for the last 50 years. In fact, every­thing we’ve done has made the agri­cul­tur­al sys­tem less sus­tain­able.