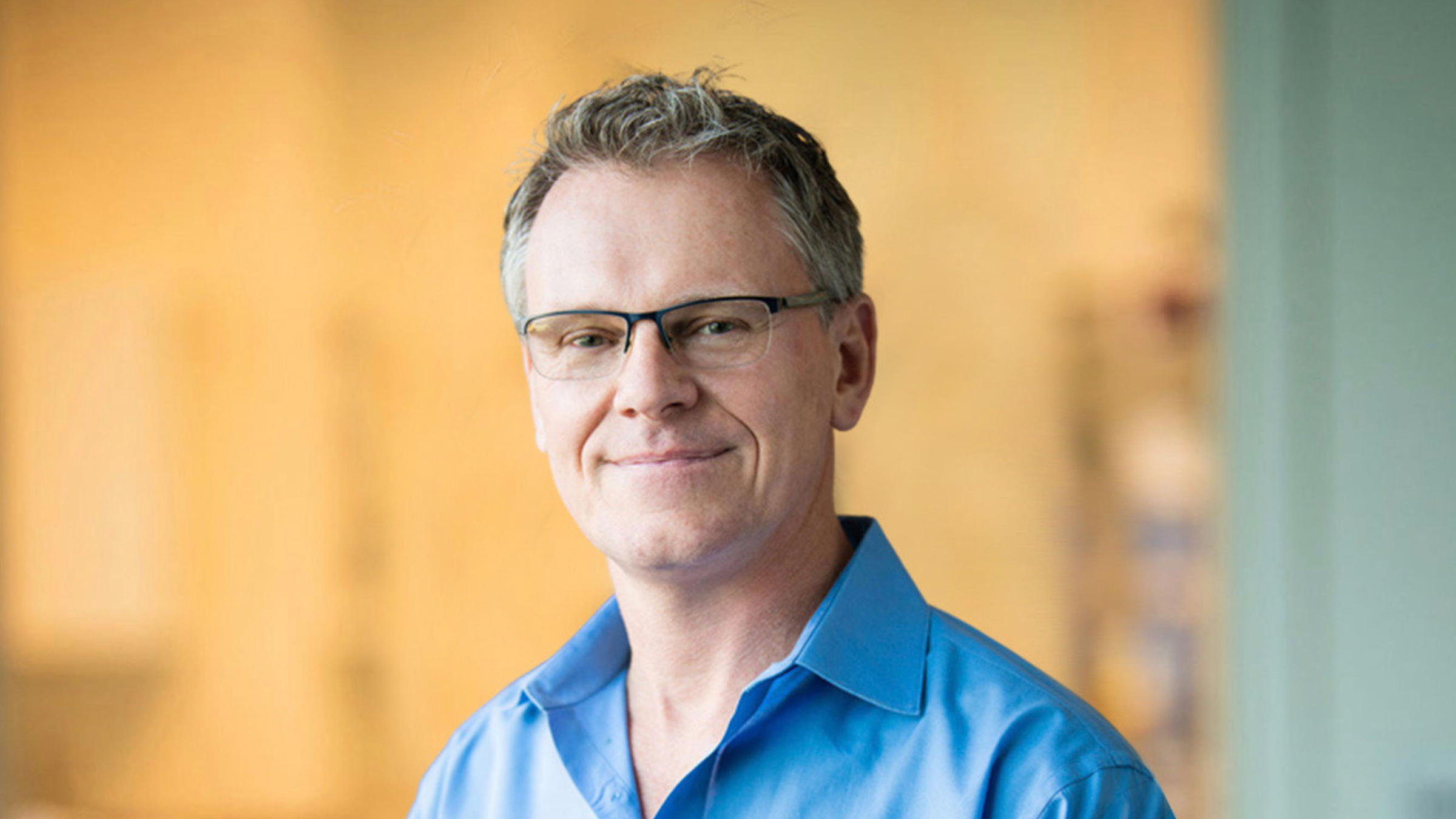 RA Cap­i­tal jumps on board di­a­betes biotech, pitch­ing in on $160M Se­ries D

A small Cal­i­for­nia biotech is back with more cash and a new big name VC to work with.

Car­mot Ther­a­peu­tics re­port­ed a Se­ries D fi­nanc­ing worth $160 mil­lion Tues­day morn­ing, which the biotech said will be used to push for­ward and com­plete clin­i­cal stud­ies and ad­vance pre-clin­i­cal pro­grams. 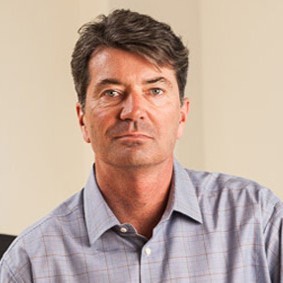 The biotech’s plat­form, in short, is called “Chemo­type Evo­lu­tion” — and CBO James Wat­son told End­points at the last fi­nanc­ing round that the plat­form al­lows the com­pa­ny to bet­ter op­ti­mize its can­di­dates for the dis­eases it’s look­ing to treat.

This is the newest round of fi­nanc­ing for the biotech, which has sev­er­al can­di­dates for di­a­betes and obe­si­ty in its pipeline — plus a can­di­date in on­col­o­gy. Two years ago, Car­mot se­cured $47 mil­lion in a Se­ries C to progress its lead can­di­date, CT-868 and tar­get GLP-1 and GIP, through Phase II clin­i­cal tri­als. Am­gen had al­so par­tic­i­pat­ed in the deal.

Is the fu­ture of di­a­betes drugs in dual GIP and GLP-1 in­cretin re­cep­tor ag­o­nists? That's the $47M ques­tion for Car­mot

“We are de­light­ed to se­cure fund­ing from a pre-em­i­nent group of in­vestors that will ad­vance our clin­i­cal pro­grams for the treat­ment of di­a­betes and obe­si­ty,” Car­mot co-founder and CEO Stig Hansen said in a state­ment.

RA Cap­i­tal jumps on board di­a­betes biotech, pitch­ing in on $160M Se­ries D