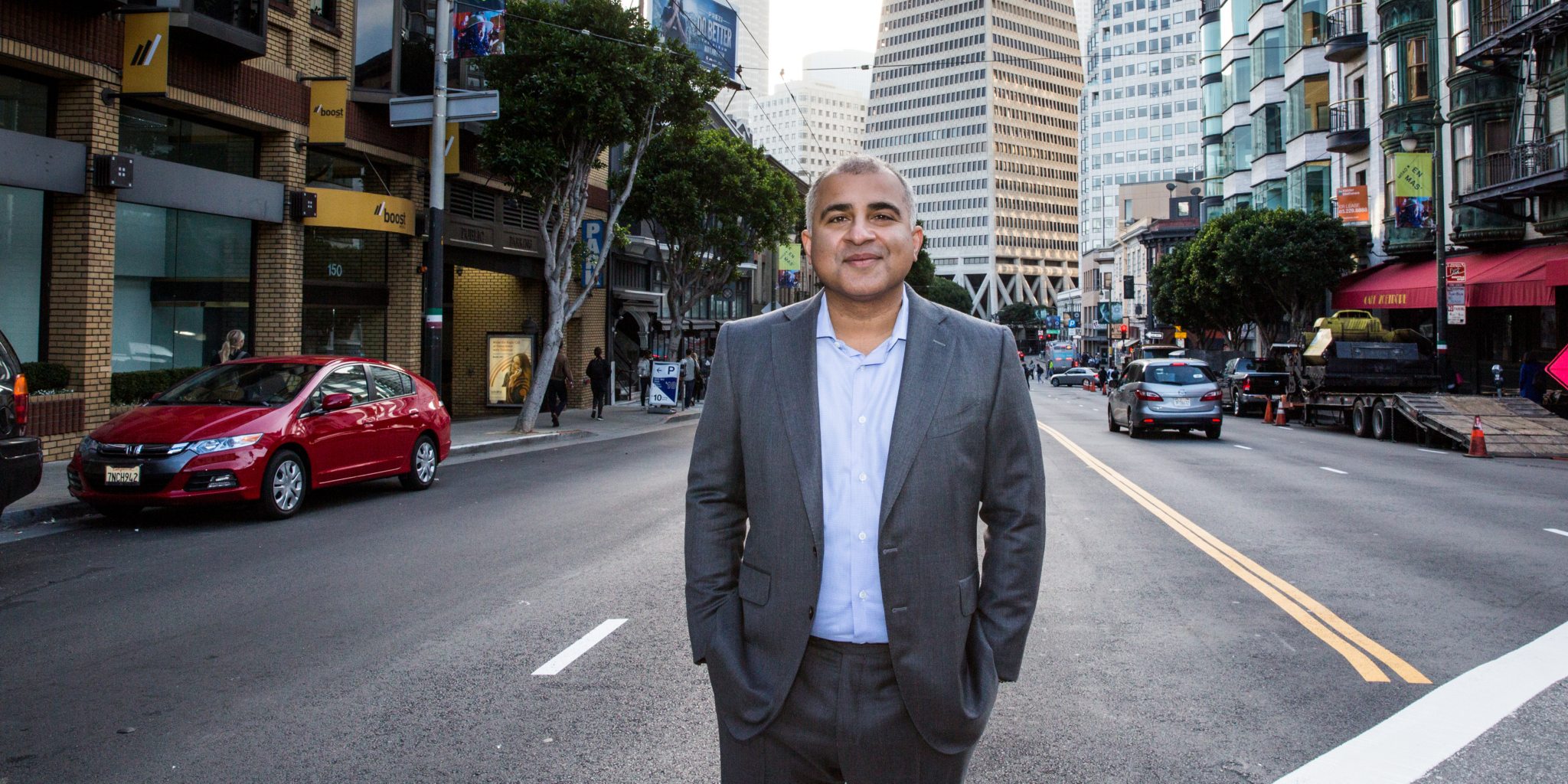 Af­ter build­ing up its tech tal­ent with the re­cruit­ment of Sil­i­con Val­ley’s fa­vorite CSO Vikram Ba­jaj, Fore­site Cap­i­tal has closed $668 mil­lion for its fourth and largest fund — and it’s set­ting aside a de­cent chunk of that cash for com­pa­nies com­bin­ing da­ta sci­ence with life sci­ences. 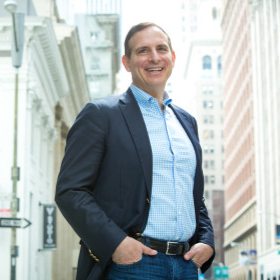 The fo­cus of the fund should come as no sur­prise, con­sid­er­ing Fore­site’s re­cent in­vest­ments and its move to re­cruit Ba­jaj last year. Ba­jaj came to Fore­site from the Il­lu­mi­na spin­out Grail, which is best known for rais­ing $1 bil­lion in less than two years (and for its C suite of ex-Googlers). He al­so is a co-founder and for­mer CSO for Google’s life sci­ence start­up Ver­i­ly.

Ba­jaj said per­son­al­ized med­i­cine — with the help of da­ta sci­ence — is on­ly get­ting start­ed. He thinks it’s a good time to en­ter this space as an in­vestor, with cash to move the right tech­nolo­gies for­ward.

“I think we’re poised for mas­sive change as se­quenc­ing costs go down and med­i­cine be­comes more pre­cise as a re­sult of this ex­plo­sion of da­ta,” Ba­jaj said. 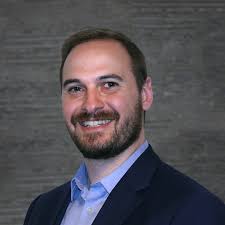