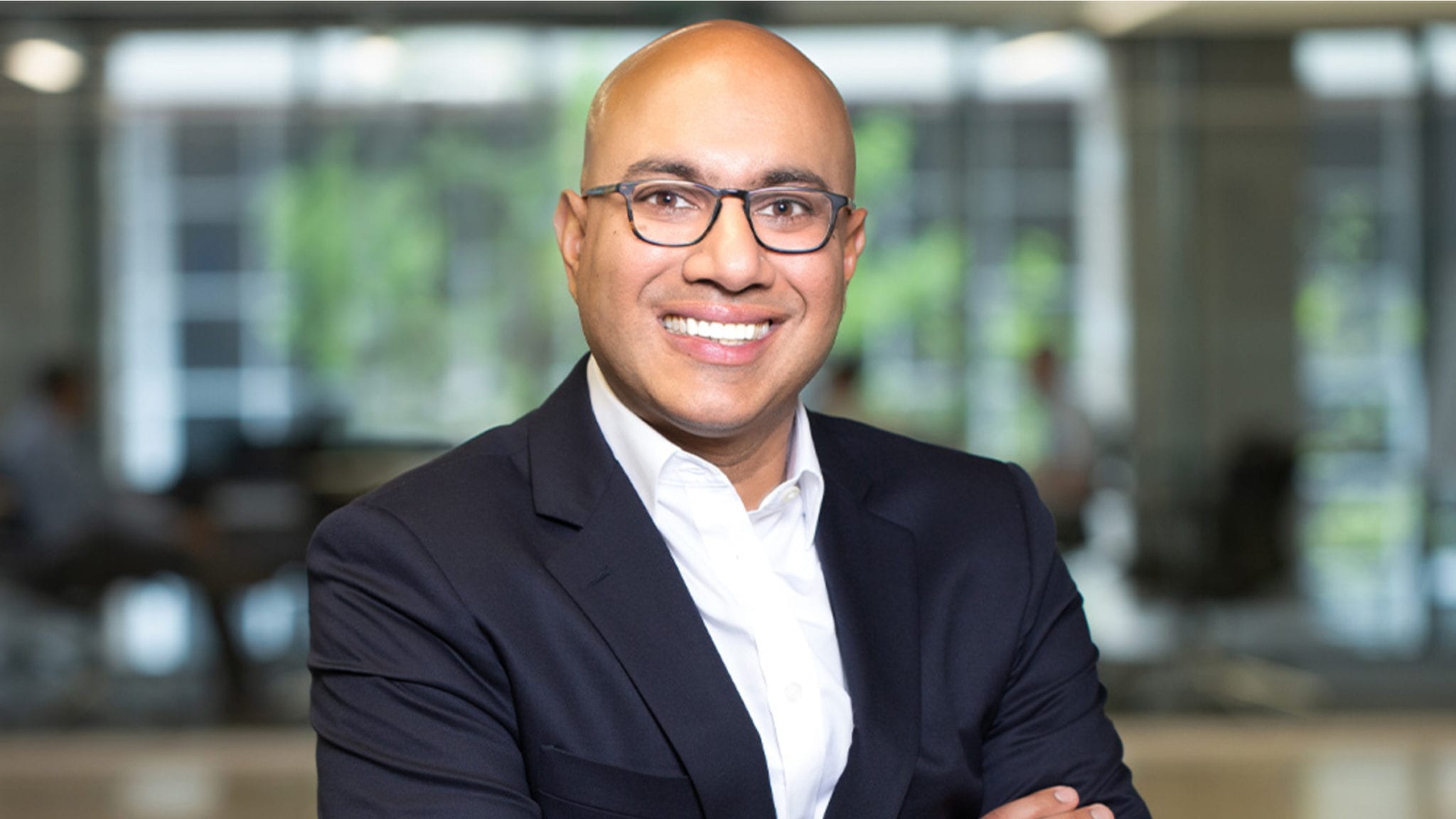 As the ap­pli­ca­tion of re­al-world da­ta in clin­i­cal prac­tice and drug de­vel­op­ment be­comes the re­al­i­ty for a grow­ing num­ber of physi­cians as well as drug­mak­ers, GV and a mar­quee syn­di­cate are bet­ting some re­al dol­lars on one San Fran­cis­co play­er.

“Our dif­fer­en­tia­tor is our close col­lab­o­ra­tion with med­ical as­so­ci­a­tions and physi­cians — and our fo­cus on da­ta depth and our ex­per­tise in spe­cial­ty ar­eas,” CEO Mi­ki Kapoor told End­points News. “When we go deep on a dataset, we’re talk­ing about 70% of the coun­try’s records in oph­thal­mol­o­gy, for ex­am­ple.”

Cur­rent­ly, these da­ta are locked in sep­a­rate repos­i­to­ries, he added, cre­at­ing a kind of siloed in­for­ma­tion sys­tems that have been fre­quent­ly crit­i­cized by oth­ers work­ing on re­al-world ev­i­dence.

For ex­am­ple, through the Ax­on Reg­istry, we want to be able to re­search trends in pro­gres­sion and track the im­pact of spe­cif­ic treat­ments over time for con­di­tions such as mul­ti­ple scle­ro­sis, mi­graine and epilep­sy. We aim to im­prove treat­ments and dis­cov­er cures for the one in six peo­ple af­fect­ed by neu­ro­log­ic dis­ease.

“If we were to fol­low the time­lines of our phar­ma cus­tomers, and reg­u­la­tor part­ners, we would be do­ing it soon­er,” he said. “In fact, we would be do­ing it soon­er than we want to. But what we have de­cid­ed is that over the course of this year, 2020, we’re get­ting our­selves ready for a world in which we can ac­tu­al­ly do that. So by the end of this year, I hope to be do­ing prag­mat­ic work.”

PYAA will re­main and grow in Knoxville, TN, it added, while the par­ent com­pa­ny scales up its San Fran­cis­co head­quar­ters and New York of­fice, hir­ing 45 to com­ple­ment the 85-strong work­force.