Gener­ic met­formin has been a thorn in drug­mak­ers’ sides for months af­ter a prob­a­ble hu­man car­cino­gen was found in test­ed lots. Now, one of the com­pa­nies is ex­pand­ing its re­call to an­oth­er lot of the drug.

Nos­trum has not been no­ti­fied of any ad­verse ef­fects from the now-re­called prod­uct, the FDA said. Any­one tak­ing met­formin who is con­cerned about the re­called batch is asked to con­sult with their physi­cian be­fore they stop tak­ing the drug, as do­ing so could be dan­ger­ous.

All re­calls were linked to high ni­trosamine lev­els found in the com­mon­ly used drug. 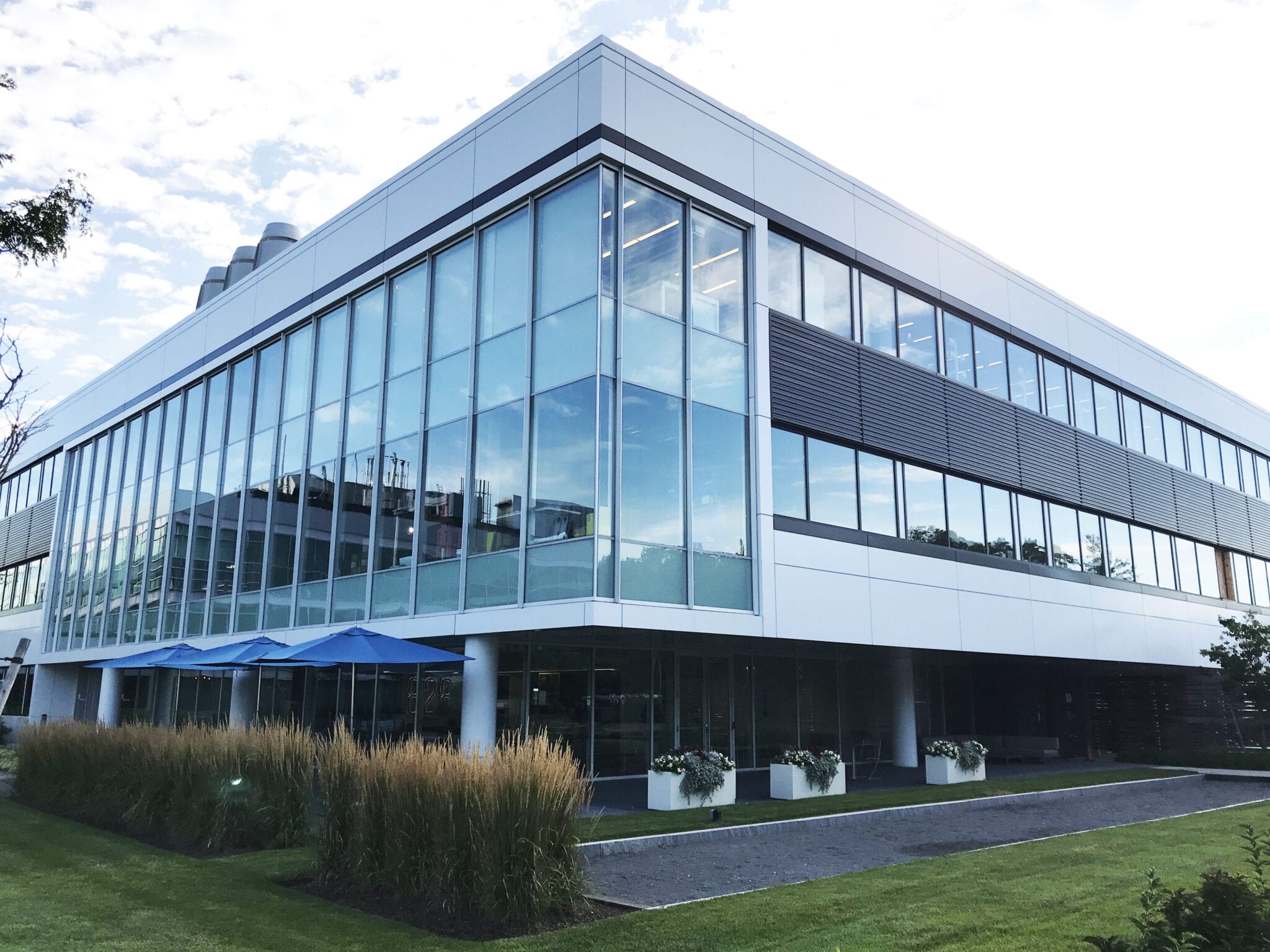