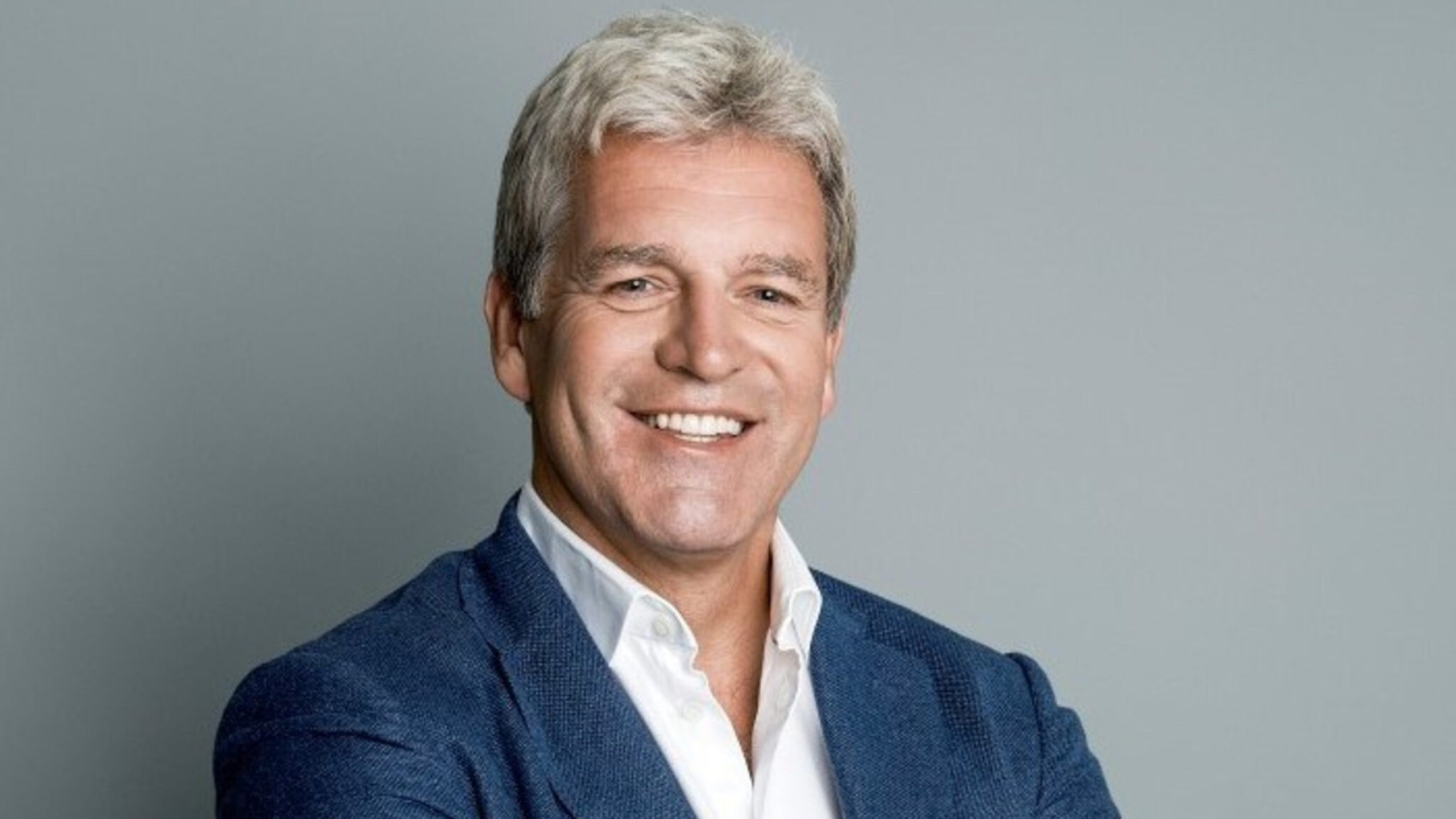 An Ital­ian phar­ma com­pa­ny en­gi­neered a near­ly $850 mil­lion buy­out last week look­ing to ex­pand its rare dis­ease port­fo­lio and fur­ther soak up parts of the US mar­ket, but ques­tions re­main over the drugs in­volved and when they could see pa­tient up­take state­side.

Dur­ing an in­vestor call, Recor­dati ex­ecs tout­ed a US ap­proval for Qarz­i­ba as a pos­si­ble key val­ue dri­ver in this deal. But when a Cred­it Su­isse an­a­lyst point­ed out EU­SA pre­vi­ous­ly stat­ed in press re­leas­es it ex­pect­ed to file Qarz­i­ba’s US ap­proval in 2017, an OK still hadn’t come through and there don’t ap­pear to be any on­go­ing clin­i­cal tri­als, the com­pa­ny had few an­swers for when it would ap­proach the FDA.

He went on to say while Qarz­i­ba is ex­pect­ed to be an “im­por­tant” part of the com­pa­ny’s plans, Recor­dati is al­so look­ing at the rare lymph node dis­or­der drug Syl­vant as an­oth­er growth dri­ver, cur­rent­ly ap­proved in the US and EU.

EU­SA al­so has 200 em­ploy­ees and it re­mained un­clear on the call whether Recor­dati would be bring­ing all of them on board. Fresh­ly mint­ed CEO Rob Ko­re­mans, re­spond­ing to an­oth­er ques­tion from the Cred­it Su­isse an­a­lyst, not­ed Recor­dati does not have “very spe­cif­ic deep ther­a­peu­tic know-how in rare dis­ease on­col­o­gy” and that EU­SA’s R&D team is a good fit for the com­pa­ny.

Pharma brands are losing their shine with US consumers who are now thinking about the economy and inflation instead of Covid. (Credit: Shutterstock)
May 26, 2022 02:06 PM EDTUpdated 20 hours ago
Pharma
Marketing