Re­gen­eron of­fers a pos­i­tive look at the first cut of its Covid-19 an­ti­body cock­tail — but just how well does it pro­tect a vul­ner­a­ble group?

On the heels of a disappointing performance by Eli Lilly’s antibody targeting the coronavirus, Regeneron is now stepping up with evidence that its antibody cocktail — at the high dose — has a significant impact on slashing viral load in patients most at risk of a dangerous reaction. And they plan to hustle the first cut of the data to regulators, who have already shown an eagerness in getting drugs out to combat Covid-19 as quickly as possible. 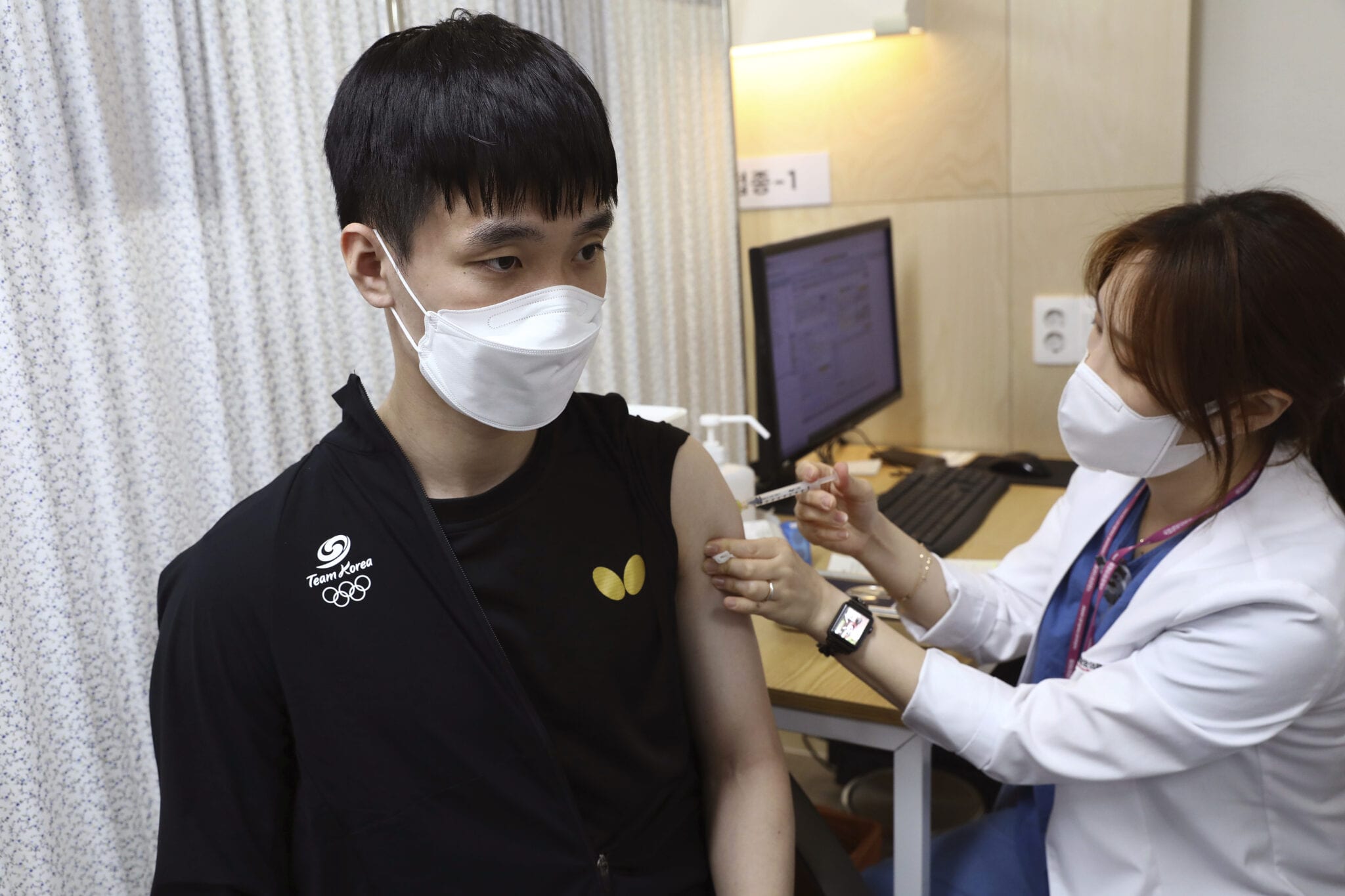 The long-delayed 2020 Olympics in Tokyo will feature gymnast Simone Biles in what is likely her last Summer Games, and skateboarder Nyjah Huston in what will be his first. But the players with the most impact on the games could be Pfizer and BioNTech. After a meeting between Pfizer CEO Albert Bourla and Japan’s Prime Minister Yoshihide Suga, a plan has been outlined to donate doses of their Covid-19 vaccine for the Olympic Games.

Re­gen­eron of­fers a pos­i­tive look at the first cut of its Covid-19 an­ti­body cock­tail — but just how well does it pro­tect a vul­ner­a­ble group?