In a re­lease out ear­ly Fri­day, the biotech said that the Agence Na­tionale de la Sécu­rité des Médica­ments is de­mand­ing an ex­ter­nal au­dit to clear their work on tri­al pro­ce­dures. AB Sci­ence says that the ANSM ze­roed in on a trou­bled study —AB06006 — in­volv­ing ma­sitinib in treat­ing mas­to­cy­to­sis. But those prob­lems, the biotech kicked back, all oc­curred be­tween 2009 and 2015, be­fore they put a new qual­i­ty con­trol sys­tem in place.

The biotech — a pub­licly trad­ed com­pa­ny in France — added that the sus­pen­sion of all tri­al work on the drug is on­ly tem­po­rary and they plan to get it all re­solved ex­pe­di­tious­ly, com­plet­ing the au­dit “in com­ing months.”

In ad­di­tion, AB’s lengthy state­ment not­ed that the sus­pen­sion of tri­al work is lim­it­ed to France. It won’t af­fect their ALS plans, they add, be­cause their late-stage tri­al oc­curred out­side of France and the au­dit will be com­plet­ed soon in any case. 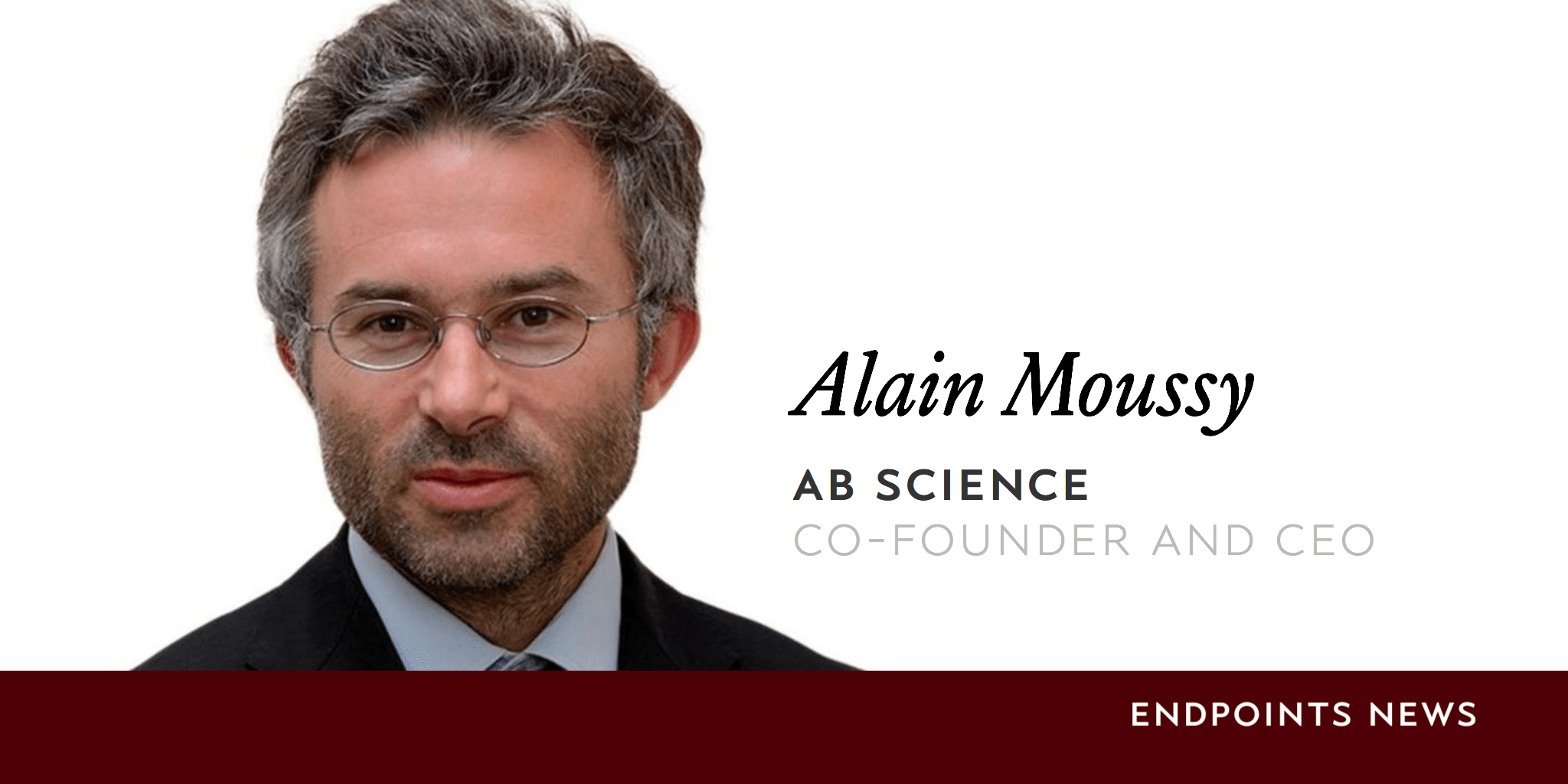 The 16-year-old biotech, though, run by co-founder and CEO Alain Moussy, has a cred­i­bil­i­ty is­sue. Over the years AB Sci­ence has been known to put out cheery re­leas­es on da­ta and prospects on­ly to be forced to walk it all back. The EMA re­ject­ed its mar­ket­ing ap­pli­ca­tions on ma­sitinib for ad­vanced in­op­er­a­ble pan­cre­at­ic can­cer and gas­troin­testi­nal stro­mal tu­mors in 2014 and 2013, ham­mer­ing the com­pa­ny on poor tri­al de­sign, safe­ty as well as man­u­fac­tur­ing short­com­ings.

The tim­ing of the halt couldn’t have come at a worse mo­ment. In March re­searchers claimed the first ever suc­cess­ful Phase III study in ALS, with plans to de­tail the da­ta at an up­com­ing sci­en­tif­ic con­fer­ence. The drug was filed at the EMA last fall for ALS.

Just days ago Mit­subishi Tan­abe won the first new drug ap­proval at the FDA in more than 20 years, for Rad­i­ca­va, and on­ly af­ter they asked the com­pa­ny to file it for a mar­ket­ing OK. The last new ther­a­py, Ri­lutek (rilu­zole) from Sanofi, ar­rived in the US in the mid-90s, un­der­scor­ing just how dif­fi­cult this dis­ease has been to tack­le in the clin­ic.

AB Sci­ence’s trou­ble could work to the ad­van­tage of Cy­to­ki­net­ics, which is work­ing on a late-stage ALS drug called tirasem­tiv.