Some of the pi­o­neers in on­colyt­ics drug de­vel­op­ment have gone back to the ven­ture well to fi­nance their lat­est play in the field. Replimune, which got start­ed in Ox­ford and is based in Woburn, MA, tanked up with $55 mil­lion in ven­ture cash. That mon­ey is be­ing used to po­si­tion the com­pa­ny for its first round of clin­i­cal work.

Replimune is bring­ing in a rec­og­nized ex­pert in the im­muno-on­col­o­gy field as CMO along­side the round. The biotech re­cruit­ed Howard Kauf­man, who had been chief of the Di­vi­sion of Sur­gi­cal On­col­o­gy at the Rut­gers Robert Wood John­son Med­ical School and from 2014-2016 was pres­i­dent of the So­ci­ety for the Im­munother­a­py of Can­cer. 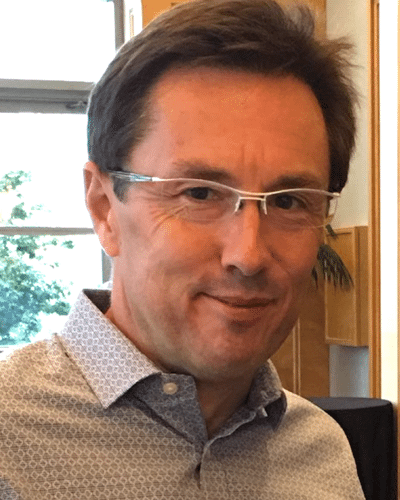 Ac­cord­ing to their web site, Am­gen has now paid off $675 mil­lion of the $1 bil­lion deal of­fered to snag that drug.

It’s no great sur­prise that For­bion was an ex­ist­ing in­vestor and came back for the B round, along with At­las Ven­ture and Omega Funds. Fore­site Cap­i­tal led the lat­est round with a group of new in­vestors in­clud­ing Bain Cap­i­tal Life Sci­ences, Red­mile Group, Cor­morant As­set Man­age­ment.

Brett Zbar from Fore­site Cap­i­tal will join Replimune’s board of di­rec­tors along with Kapil Dhin­gra, a Roche vet and well known can­cer ex­pert on sev­er­al biotech boards.