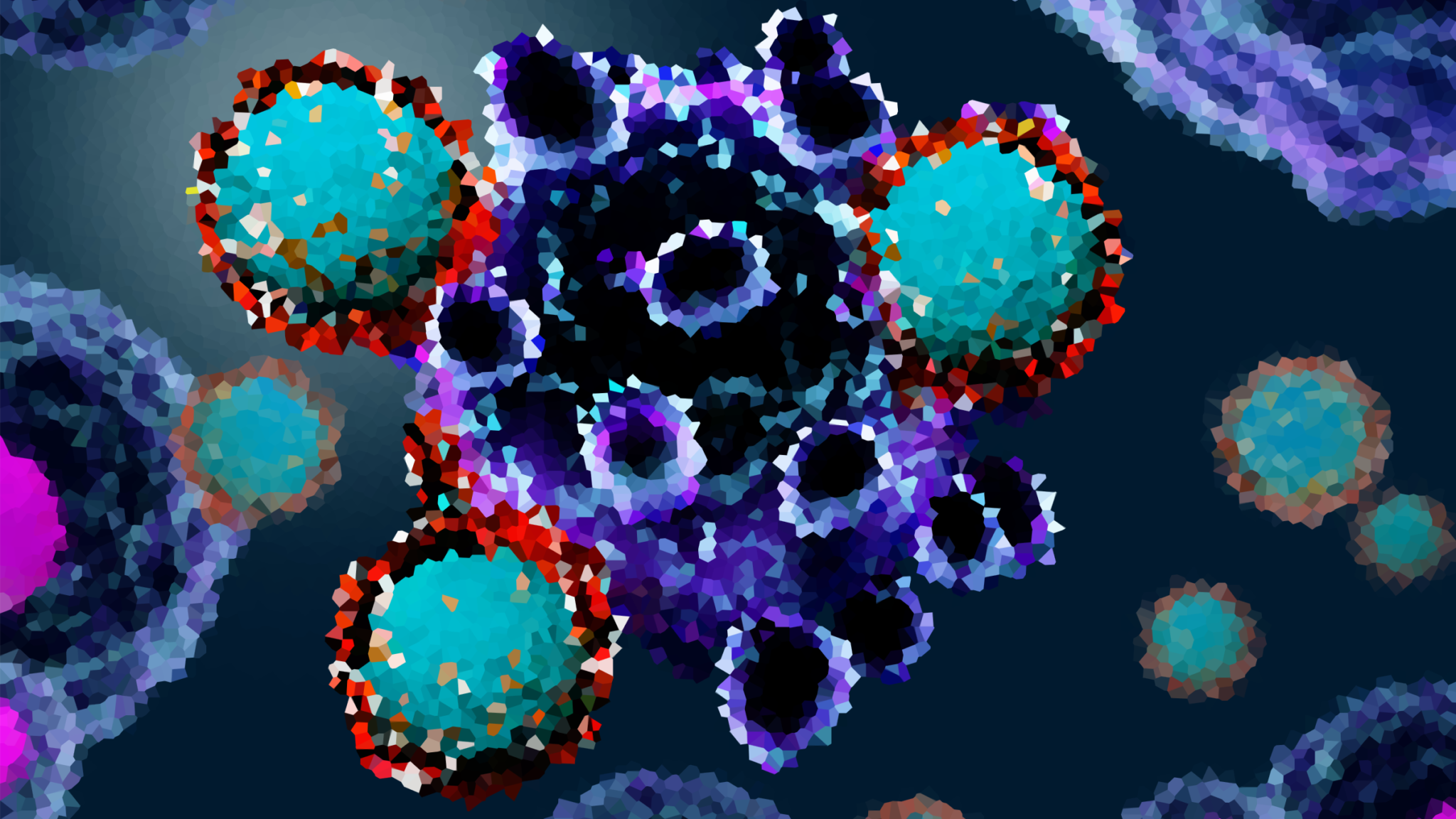 Re­searchers in biotech, acad­e­mia and Big Phar­ma are of­fer­ing puz­zle pieces to crack CAR-T for sol­id tu­mors. Will they ever snap to­geth­er?

By the time a group of scientists reported an attempt to treat colon cancer with engineered T cells drawn from patients, expanded and armed with artificial surface proteins in 2010, the experimental therapy — known as CAR-T, short for chimeric antigen receptor transduced T cells — had turned from an eccentric therapeutic proposal to a somewhat viable approach being tested in the clinic. The target, HER2, was one of the most extensively studied targets in cancer, implicated in cancers of breast, bladder, ovary, pancreas, and more. A “next-generation” construct containing a fragment of a well-known antibody, deployed alongside additional tried and true tweaks, looked like a promising next step.

That’s not to mention the study was being conducted by Steve Rosenberg’s lab — the famed National Cancer Institute group that had produced some of the earliest data that convinced scientists of T cells’ ability to attack solid tumors.

Yet the trial took a shocking and tragic turn. Within 15 minutes of receiving the infusion, the first patient had serious trouble breathing. She was sent to the hospital, intubated, and died five days later.

“I think it shut every CAR-T cell therapy study down which targeted HER2 at the time,” recalled Stephen Gottschalk, who was working on a different HER2 program himself at Baylor College of Medicine. “We spent quite a lot of time with the FDA coming up with an approach that would allow us to do it safely.”

While CAR-Ts for hematological malignancies have largely sailed through those early safety scares — a group at Memorial Sloan Kettering had disclosed another death in a hematology trial that same year — and impressed the biopharma world with astonishing response rates, the same can’t be said about solid tumor efforts. Early clinical trials that didn’t turn up serious side effects also failed to demonstrate nearly the same level of efficacy seen in acute lymphoblastic leukemia and non-Hodgkin lymphoma.

Rather than giving up, both academic and industry researchers are doubling down, thanks in part to the big success in the hematologic space and the large market that awaits anyone who can finally unlock any kind of solid tumors with CAR-T.

The few skeptics haven’t stopped a torrent of venture dollars from propelling these efforts, most still preclinical, that promise to tear down the well-documented roadblocks now shielding many cancers from these potent killing cells. The question boils down to how you choose among them — and who will be the last ones standing.

Martin Pule remembers the early days when everything was harder in CAR-T.

Re­searchers in biotech, acad­e­mia and Big Phar­ma are of­fer­ing puz­zle pieces to crack CAR-T for sol­id tu­mors. Will they ever snap to­geth­er?