Re­silience is hav­ing a fun week. Fresh off a $625 mil­lion Se­ries D and the launch of a joint ven­ture with MD An­der­son, the bio­man­u­fac­tur­er Re­silience has inked an­oth­er part­ner­ship with an in­flu­en­tial can­cer cen­ter. 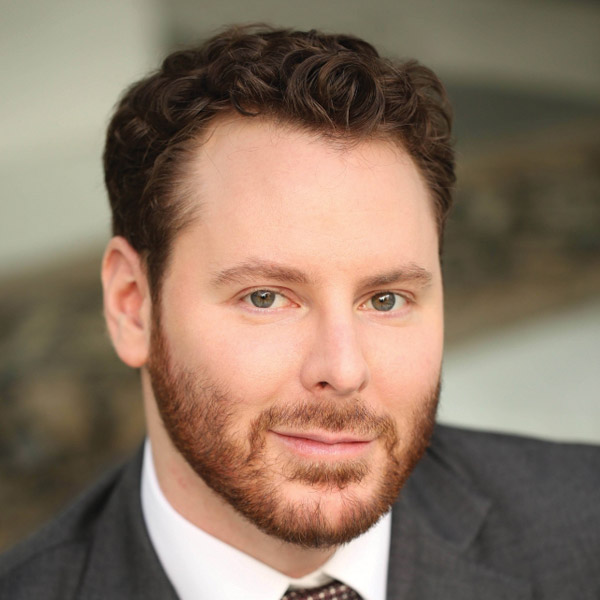 This is not PI­CI’s first for­ay in­to forg­ing deals as it has pre­vi­ous­ly worked with biotechs like Xyphos Bio­sciences to de­vel­op a CAR-T ther­a­py. The or­ga­ni­za­tion has a slew of part­ner­ships and deals with com­pa­nies, uni­ver­si­ties and re­search or­ga­ni­za­tions since its found­ing in 2016.