Less than a year af­ter pulling in an im­pres­sive $62 mil­lion Se­ries C round, PMV Phar­ma is back at it again. 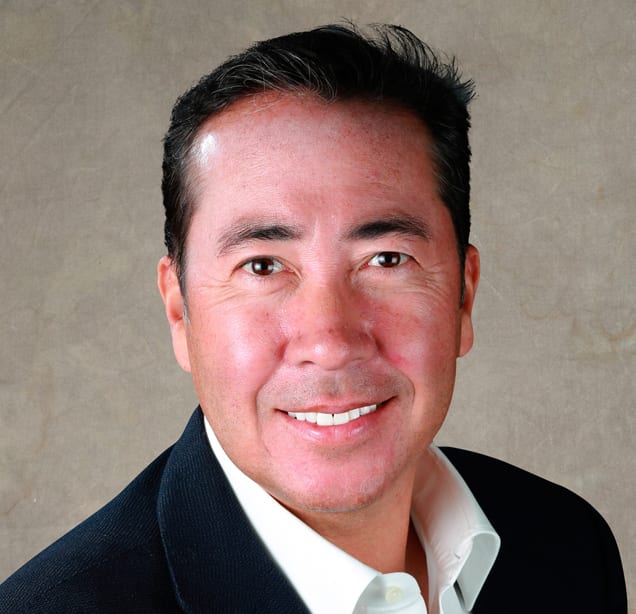 “This fi­nanc­ing pro­vides PMV Phar­ma with the re­sources to ex­pand our pipeline and to po­ten­tial­ly ad­vance mul­ti­ple p53 ther­a­pies in­to the clin­ic,” said PMV pres­i­dent and CEO David Mack in a state­ment.

PMV de­clined to com­ment be­yond Mon­day’s press re­lease, sug­gest­ing they may be prepar­ing for an IPO. Com­pa­nies that meet this pro­file typ­i­cal­ly have their S-1 fil­ings ready to go, putting them in a qui­et pe­ri­od be­fore their stock hits Wall Street.

Hey­man comes to PMV af­ter found­ing the biotechs Aragon and Ser­agon, each of which sold for more than $1 bil­lion in the span of 12 months back in 2013 and 2014. J&J bought Aragon, and while Roche and Genen­tech pur­chased Ser­agon, the duo qui­et­ly scrapped that biotech’s lead pro­gram from Phase II stud­ies in 2017.

“[Hey­man’s] wealth of ex­pe­ri­ence and proven track record of strate­gic busi­ness, sci­en­tif­ic and clin­i­cal ac­com­plish­ments will be in­valu­able as we con­tin­ue to progress our pipeline of p53 pro­grams to­wards the clin­ic,” Mack said.

Though PMV hasn’t an­nounced any of its pipeline pro­grams just yet, it’s fo­cused stud­ies on mu­tant p53 pro­teins — one of the biggest and most frus­trat­ing tar­gets in the field. The pro­tein is a tu­mor sup­pres­sor, and the wild, or nor­mal, p53 plays a piv­otal role in the body’s nat­ur­al de­fense mech­a­nism against can­cer.

PMV likes their chances how­ev­er, giv­en that one of their co-founders, Arnold Levine, was one of the sci­en­tists cred­it­ed with the dis­cov­ery of the p53 pro­tein in 1979.