More than two years ago Rit­ter Phar­ma­ceu­ti­cals man­aged to find enough sil­ver lin­ing in its Phase IIb/III study — af­ter miss­ing the top-line mark — to pro­pel its lac­tose in­tol­er­ance to­ward a con­fir­ma­to­ry tri­al. But as it turned out, the en­thu­si­asm on­ly set the biotech and its in­vestors up to be sore­ly dis­ap­point­ed. 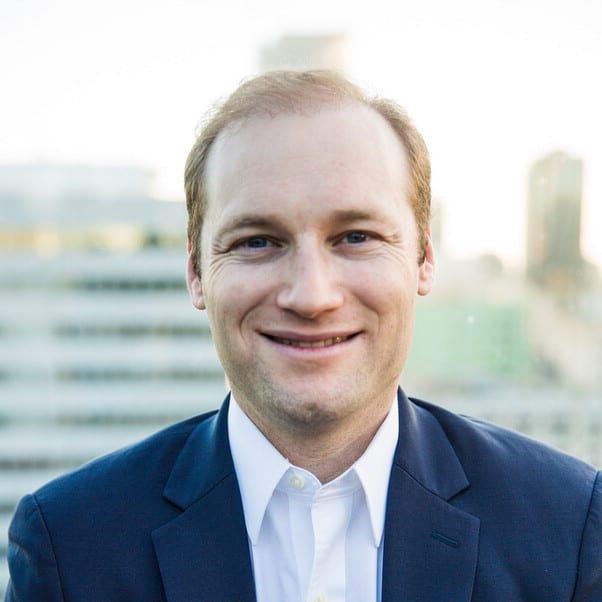 The mea­sures were tak­en on day 61, well in­to the re­al world ev­i­dence phase of the study (in which pa­tients con­sumed their nor­mal di­ets plus di­ary prod­ucts) fol­low­ing a 30-day treat­ment pe­ri­od.