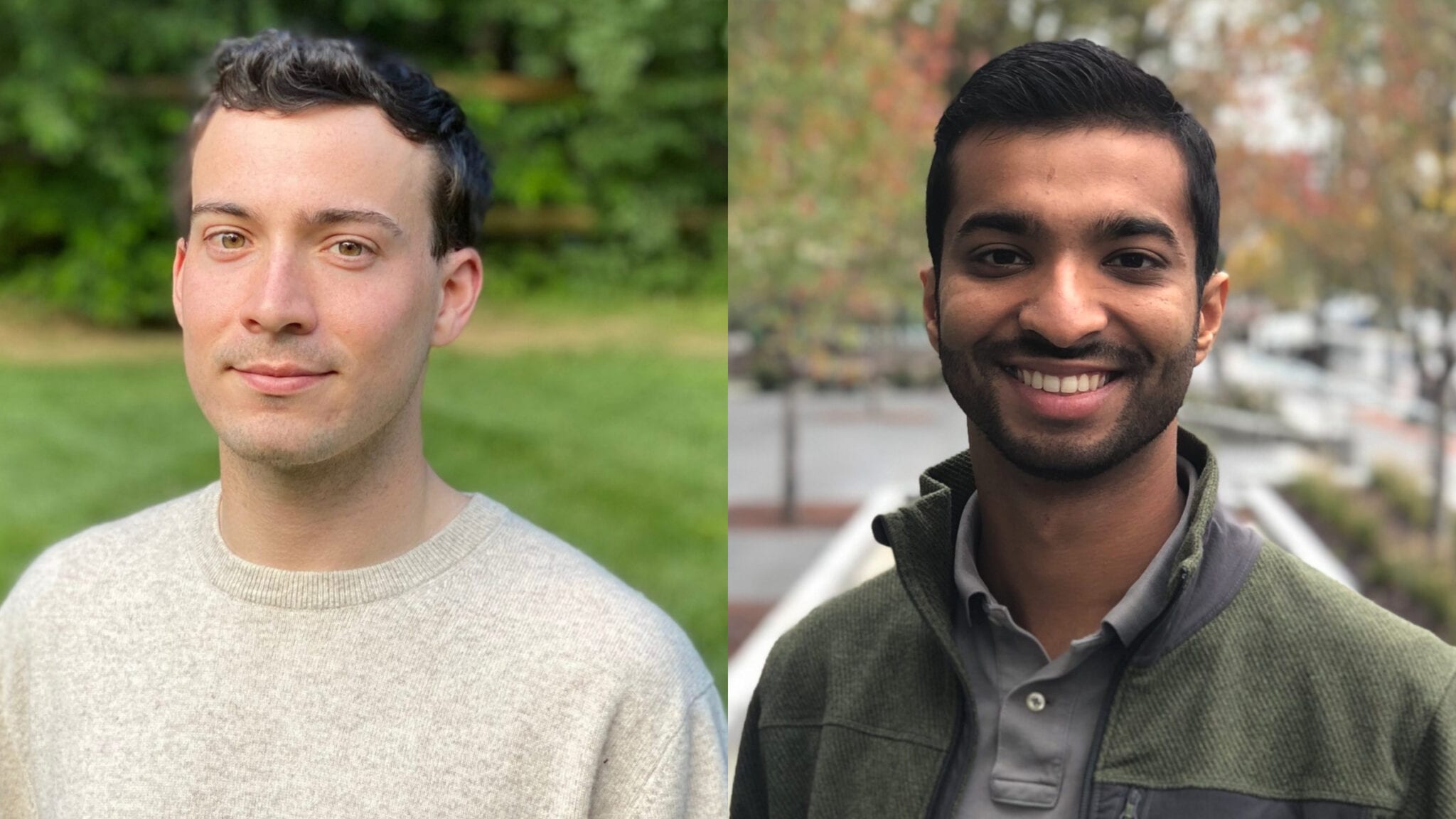 Kallen­bach can’t talk much about what he worked on, but he was hooked, and af­ter his last year at Har­vard, he want­ed to go in­to drug de­vel­op­ment. But when he went look­ing for phar­ma roles, he found few of the com­pa­nies had space for com­pu­ta­tion­als. Or they had space, but that space was small and cor­doned off from the rest of a mas­sive or­ga­ni­za­tion.

The biotech will use ma­chine learn­ing and oth­er com­pu­ta­tion­al meth­ods to study the struc­ture of ki­nas­es and ul­ti­mate­ly de­sign drugs that can knock them out. The pro­teins — among the first-ever hit with tar­get­ed can­cer drugs — are an old fo­cus for a young com­pa­ny, and Kallen­bach says he ini­tial­ly faced push­back from in­vestors.

“A lot of peo­ple were like, ‘Who cares about ki­nas­es?'” Kallen­bach said. “Ki­nas­es are a solved prob­lem, ki­nas­es are easy.”

Ki­nas­es are al­so an area where speci­fici­ty be­comes cru­cial; a “healthy” ki­nase and an onco­genic one may on­ly dif­fer by an amino acid or two, and a drug that hits both may run in­to the kind of safe­ty is­sues that plagued the Pi3K space for a decade. New tools can help dis­cern the dif­fer­ence.

Kallen­bach and Gup­ta hope that for their tar­gets, they can trun­cate the years of work and set­backs that went in­to the first Pi3K ap­proval. Al­ready work­ing with Roche, they want to even­tu­al­ly look some­thing like Nim­bus: A sought-af­ter dis­cov­ery en­gine that can de­vel­op mol­e­cules par­tial­ly in-house, be­fore large com­pa­nies bring them through the home stretch.

“The fu­ture of can­cer ther­a­py is to ac­tu­al­ly be able to cure peo­ple of can­cer, and not just give them a 3 or 6-month boost in PFS,” he said. “And the on­ly way we can ac­tu­al­ly do that and have the pa­tient tol­er­ate that ther­a­py, is if those ther­a­pies are pret­ty spe­cif­ic.”

The jury’s still out on whether the first wave of AI companies can significantly change drug development, but investors are increasingly buying into the hype.

Exscientia, the decade-old UK machine learning outfit, announced Thursday that they’ve expanded their Series C, first announced in May, from $60 million to $100 million. The expansion most notably includes BlackRock, the private equity firm that has been wading deeper and deeper into biotech. They now join Novo Holdings, Bristol Myers Squibb and others among the company’s most recent backers.