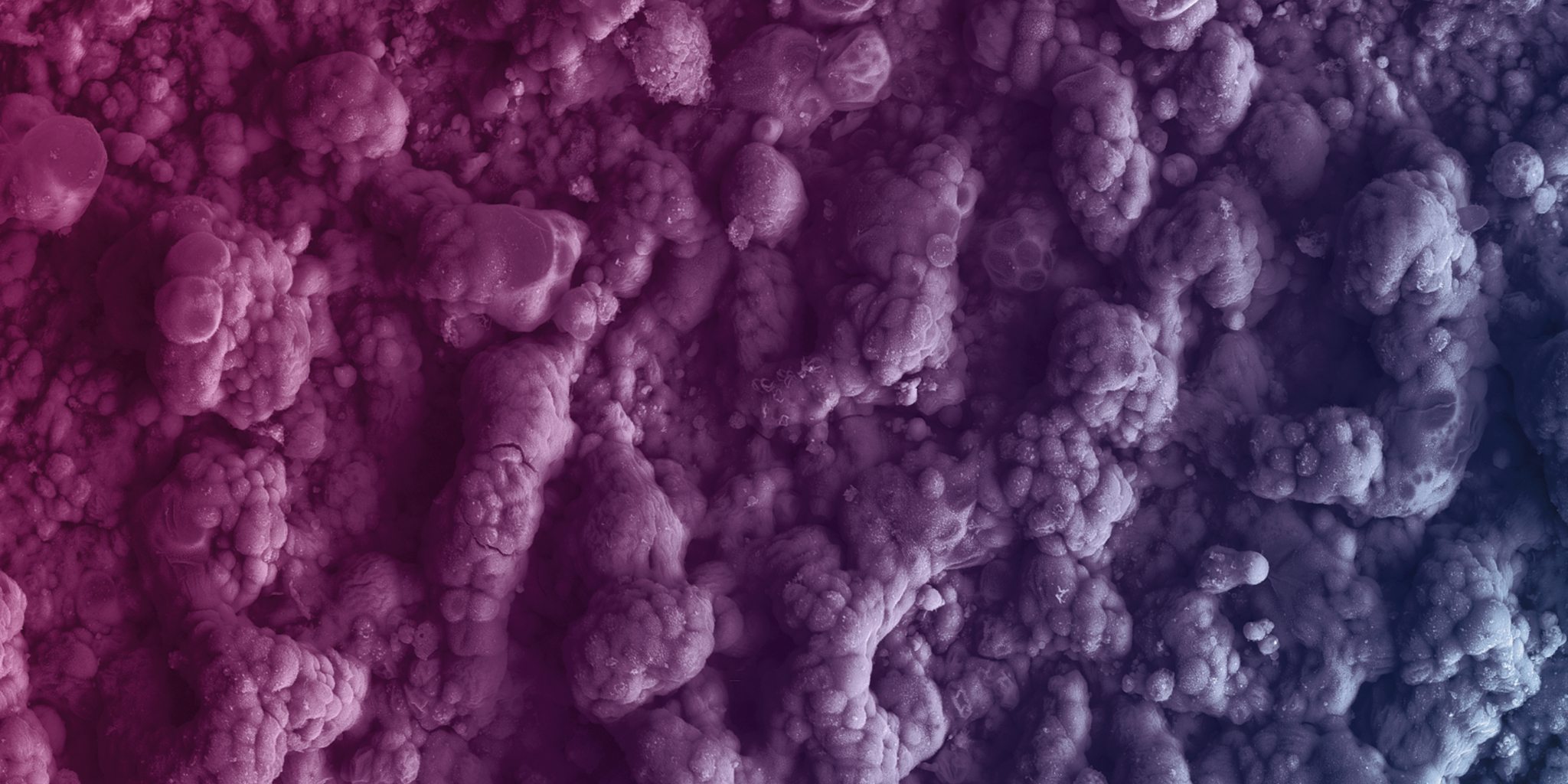 Two phar­ma gi­ants — Roche and Take­da — are buy­ing in­to a drug test­ing tech­nol­o­gy that wants to be the next gen­er­a­tion’s “lab rat,” ink­ing part­ner­ships with the tech’s mak­er to in­tro­duce the sys­tems to their R&D labs. 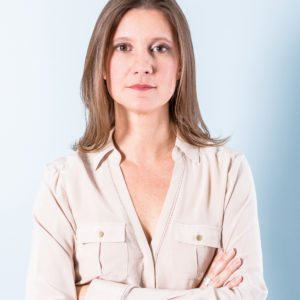 Test­ing drugs in cells that are in dish­es — or even test­ing drugs in an­i­mals — is a flawed process, Em­u­late’s pres­i­dent and CSO Geral­dine Hamil­ton tells me. An­i­mals are not hu­mans, and so they of­ten fail to pre­dict how drugs will per­form in pa­tients. And cells in dish­es don’t work like they do in the hu­man body, so they aren’t very pre­dic­tive ei­ther.

But Hamil­ton says both these tech­nolo­gies are lack­ing. 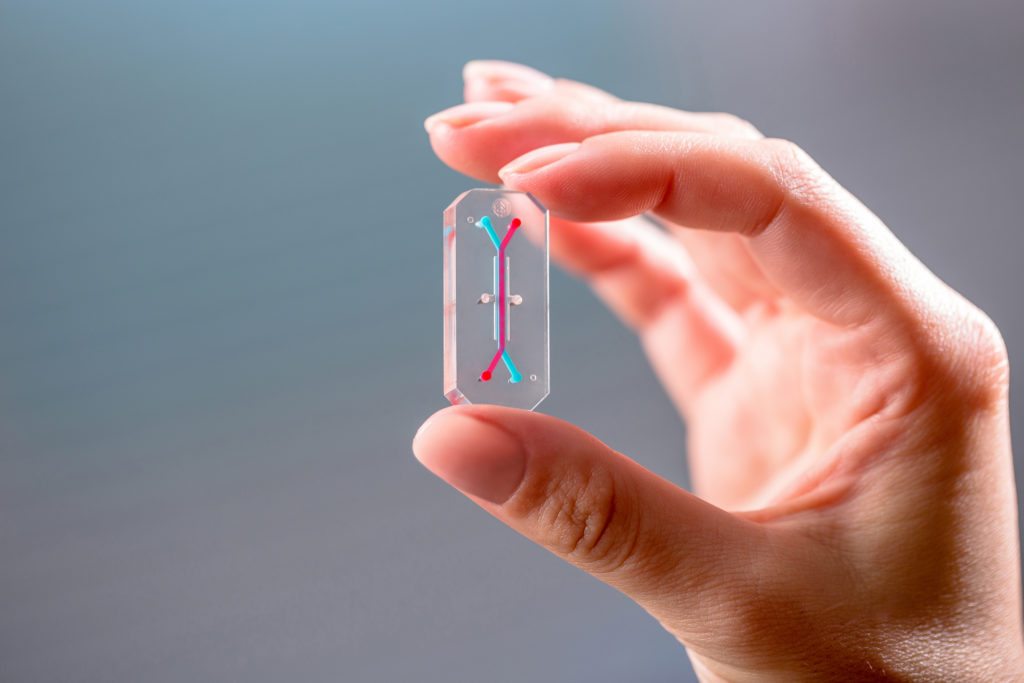 Now Roche and Take­da are pay­ing to take Em­u­late’s tech for a test dri­ve. Roche will use Em­u­late’s Hu­man Em­u­la­tion Sys­tem across mul­ti­ple R&D pro­grams in a three-year part­ner­ship, with the aim of dis­cov­er­ing and de­vel­op­ing new class­es of ther­a­peu­tic an­ti­bod­ies and drug com­bi­na­tions. One goal of the part­ner­ship is to use pa­tient-de­rived cells to make head­way on the idea of per­son­al­ized drug safe­ty, us­ing the chips to test how a pa­tient or pa­tient group might re­spond to a drug. Sci­en­tists from both com­pa­nies will work with­in Em­u­late’s labs in Boston. The re­search will ini­tial­ly fo­cus on us­ing Em­u­late’s “Lung-Chip” and “Brain-Chip,” with the op­por­tu­ni­ty to ex­pand to use oth­er “Or­gan-Chips.”

Fi­nan­cial de­tails of the part­ner­ships were not dis­closed.