What­ev­er Foun­da­tion Med­i­cine has been do­ing since Roche threw its weight be­hind an R&D col­lab­o­ra­tion three years ago, both part­ners are lik­ing it. And now, Roche wants all of it, putting $2.4 bil­lion more on the ta­ble. 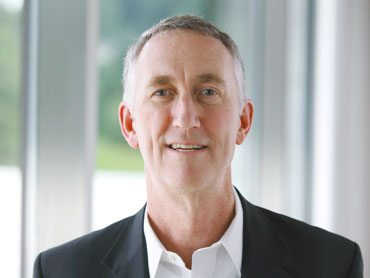 With per­son­al­ized med­i­cine writ­ten all over it, this ac­qui­si­tion fol­lows that of Flat­iron, a tech start­up build­ing an elec­tron­ic health record sys­tem used by on­col­o­gists. There, Roche al­so bought a stake in the com­pa­ny and cul­ti­vat­ed a re­la­tion­ship be­fore swoop­ing in for a buy­out. And last De­cem­ber they swooped in to buy Igny­ta $RXDX for $1.7 bil­lion, putting the phar­ma gi­ant in di­rect com­pe­ti­tion with Loxo On­col­o­gy $LOXO, with its work in ROS1 and NTRK fu­sion-pos­i­tive tu­mors.

“We will pre­serve FMI’s au­ton­o­my while sup­port­ing them in ac­cel­er­at­ing their progress,” said Daniel O’Day, CEO of Roche Phar­ma­ceu­ti­cals and for­mer di­ag­nos­tics chief, in a state­ment.

It’s a big win for Foun­da­tion Med­i­cine ex­ecs, who now get to op­er­ate as a “sep­a­rate and au­tonomous” unit. 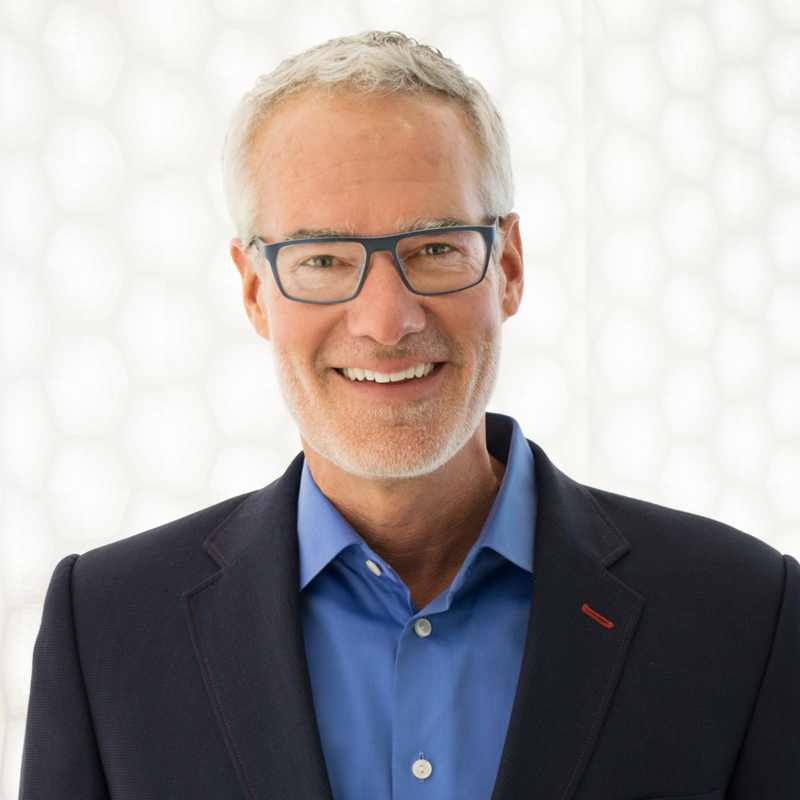