Roche shelved these psy­chi­a­try drugs. So its for­mer head of neu­ro cooked up some new plans — and raised $59M for his start­up

As the for­mer head of neu­ro­science prod­uct de­vel­op­ment at Roche for a decade, George Garibal­di can per­son­al­ly vouch for the qual­i­ty of what the Swiss phar­ma gi­ant does. But hav­ing worked on psy­chi­atric dis­or­ders, he al­so knew way too well the down­side of a field where an­i­mal mod­els were a poor pre­dic­tion of how drugs would per­form in hu­mans. 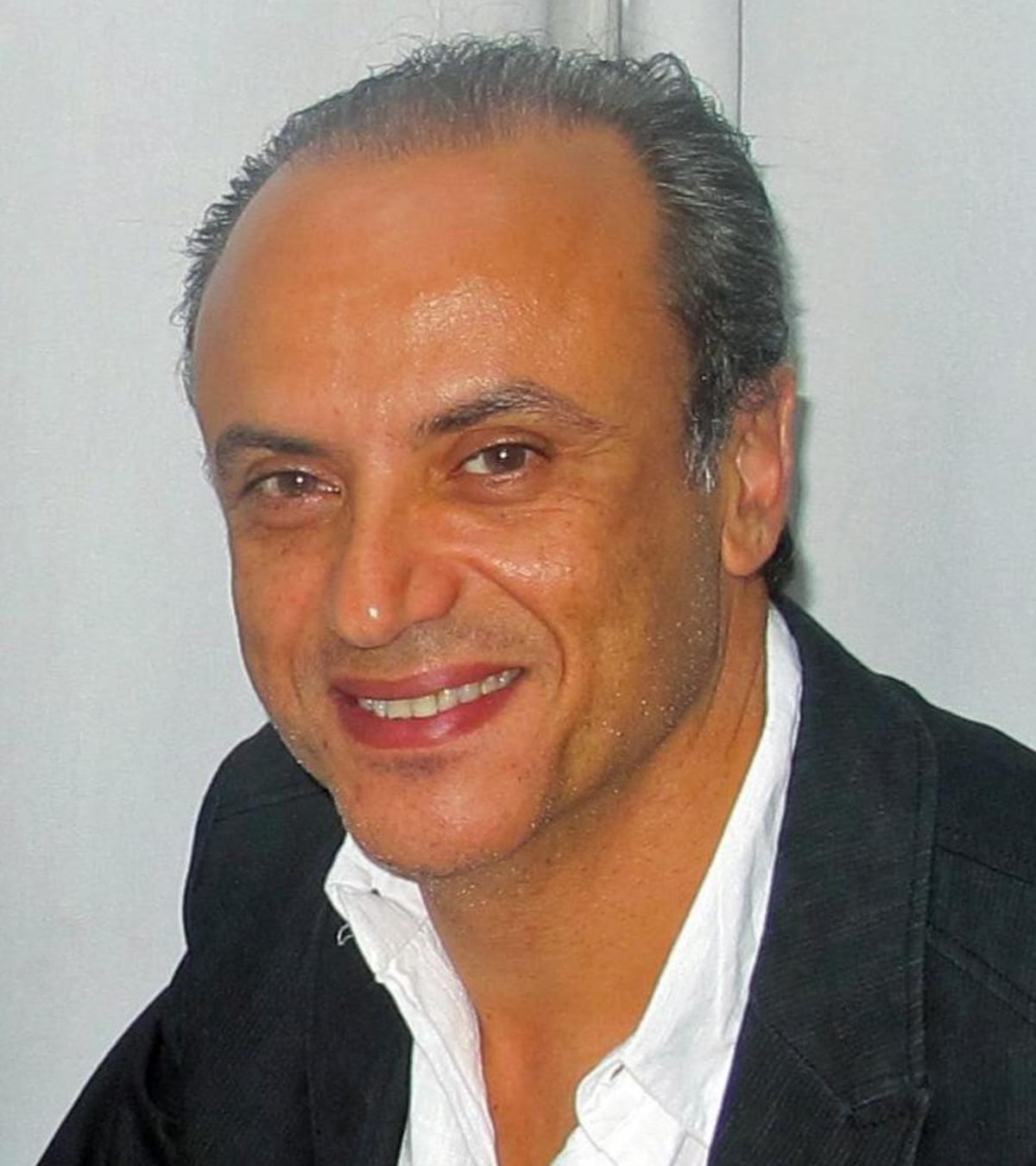 “The sto­ry of Noe­ma is very sim­i­lar to Acte­lion in terms of how it start­ed,” CEO Lui­gi Cos­ta told End­points News, re­fer­ring to the biotech spun out from Roche with its top car­dio­vas­cu­lar re­searchers and pro­grams. 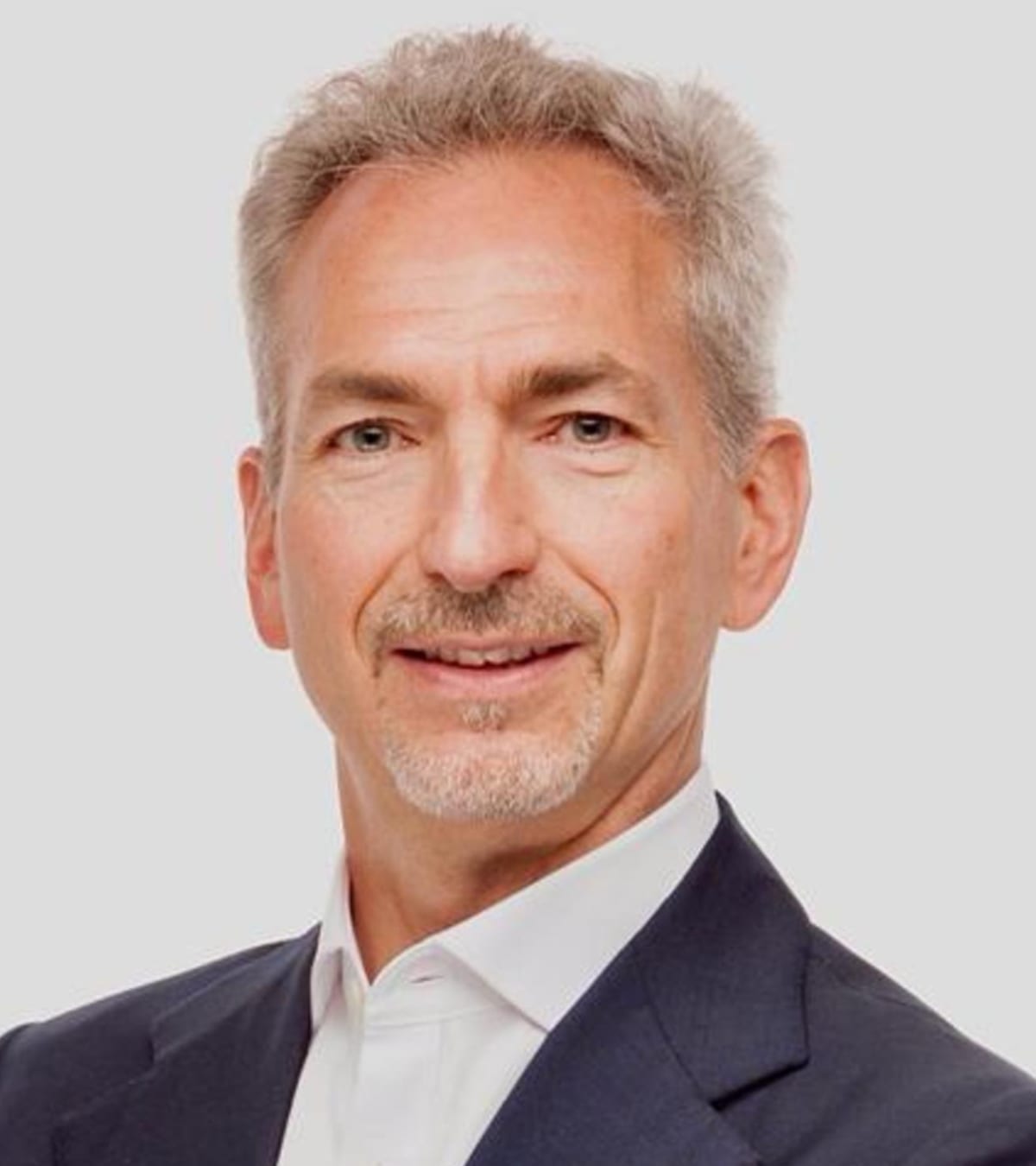 “We’re di­rect­ing them to more neu­rol­o­gy, where it’s more dis­eases with clear symp­toms that you and I can see,” he said. “So seizures, some­thing that we can see. But in psy­chi­a­try, you don’t see what peo­ple think.”

That doesn’t nec­es­sar­i­ly make it eas­i­er. Yet some­what serendip­i­tous­ly, Garibal­di said, be­tween 2017 and 2019 a host of sci­en­tif­ic pa­pers pub­lished in­de­pen­dent­ly by labs had pro­vid­ed ev­i­dence that in­spired them to se­lect the lead in­di­ca­tions with con­fi­dence. Some, for in­stance, sug­gest­ed that block­ing the mGluR5 re­cep­tor could re­duce tu­mor growth as well as seizures, the two defin­ing fea­tures of TSC. An­oth­er showed that NOE-101 goes di­rect­ly in­to the nu­cle­us of spinal cord cells, which is key for chron­ic pain.

John Kemp, who had re­cent­ly left his role lead­ing Janssen’s neu­ro­science dis­cov­ery, joined ear­ly as CSO. The in­ter­nal team at Noe­ma to­tals on­ly six staffers — a size that al­lows them to be nim­ble and flex­i­ble.

The same phi­los­o­phy is in play as they tai­lor clin­i­cal tri­als against the back­drop of Covid-19. While hav­ing oral, small mol­e­cule drugs to ad­min­is­ter al­ready avoids some headaches, Noe­ma is still play­ing safe. The glob­al pro­gram will start, for now, in Aus­tralia, with an eye to min­i­miz­ing the num­ber of vis­its to clin­i­cal sites and max­i­miz­ing re­mote mon­i­tor­ing.

If the da­ta bear out — and we should have a first look by the end of next year — Garibal­di said Noe­ma won’t “ex­clude in the long term go­ing back to Roche” for more in-li­cens­ing deals.

Roche shelved these psy­chi­a­try drugs. So its for­mer head of neu­ro cooked up some new plans — and raised $59M for his start­up