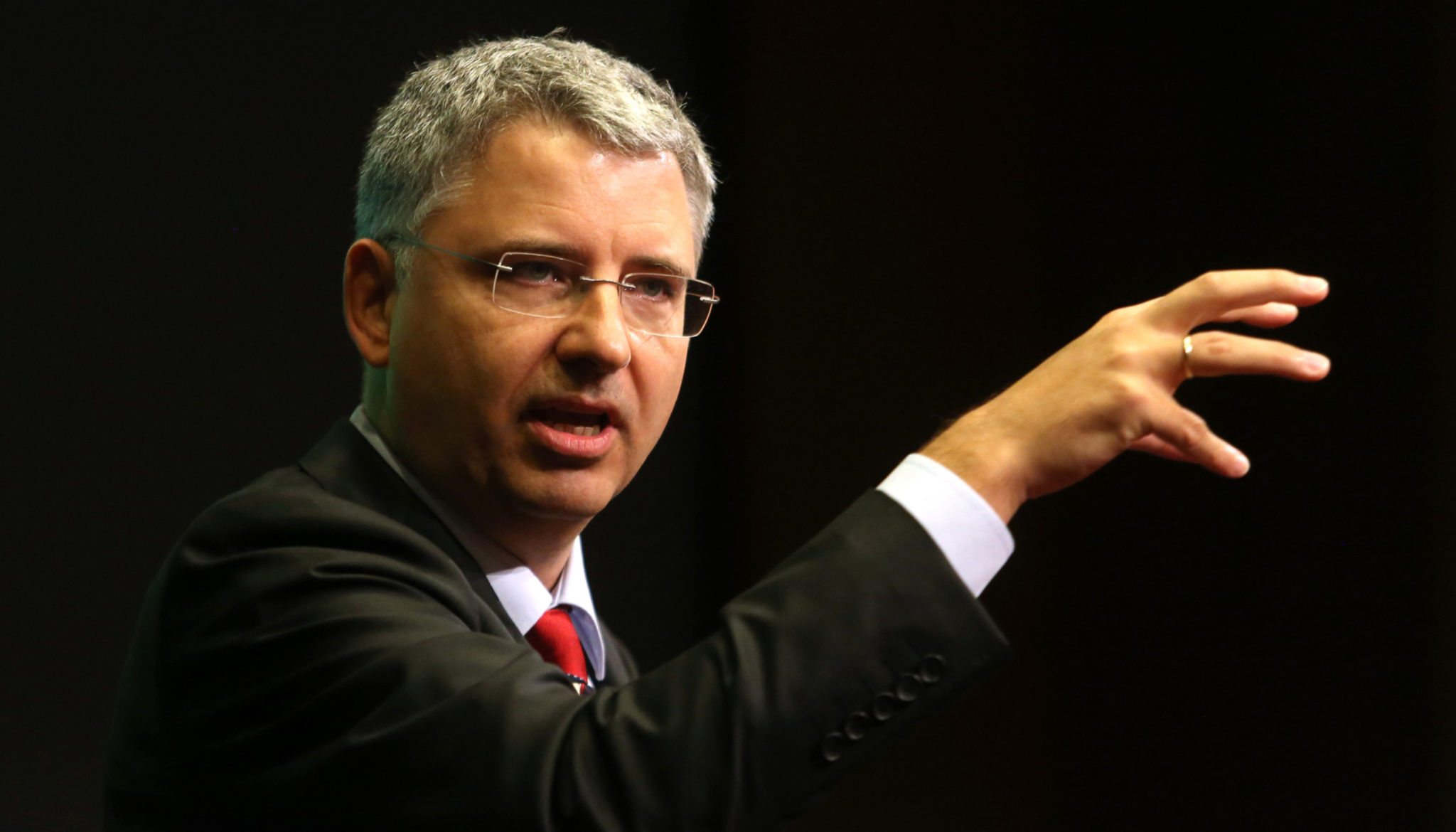 Can­cer drug pow­er­house Roche $RHH­BY has swooped in to buy Igny­ta $RXDX for $1.7 bil­lion, putting the phar­ma gi­ant in di­rect com­pe­ti­tion with Loxo On­col­o­gy $LOXO and its new part­ners at Bay­er.

Igny­ta has been grab­bing the at­ten­tion of a boom­ing field with its work in ROS1 and NTRK fu­sion-pos­i­tive tu­mors, win­ning the FDA’s break­through sta­tus last May. And it’s en­gaged in a piv­otal Phase II study for its lead drug en­trec­tinib that could put Roche on the 10 yard line at the FDA.

Roche is pay­ing a 74% pre­mi­um for the stock. And the Igny­ta team will stay in its San Diego head­quar­ters for now as it looks for a near term FDA ap­proval.

Roche CEO Sev­erin Schwan has been a re­luc­tant play­er in the M&A game, but the multi­na­tion­al com­pa­ny can eas­i­ly af­ford a buy­out like this. Biotech val­u­a­tions over­all have spiked in the last few years, but on­col­o­gy — with its short path to ap­provals and po­ten­tial to nab valu­able mar­ket nich­es — has seen some of the biggest up­side. 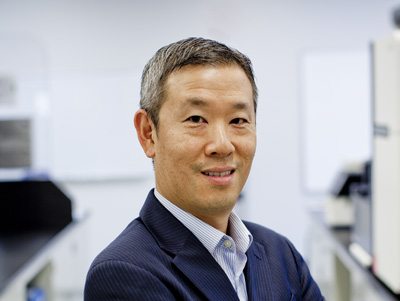 Igny­ta and Loxo have both dis­tin­guished them­selves by tak­ing a tu­mor-ag­nos­tic ap­proach to can­cer drug de­vel­op­ment, fo­cus­ing on a spe­cif­ic ge­net­ic mu­ta­tion that dri­ves can­cer. In the lat­est up­date, in­ves­ti­ga­tors for the com­pa­ny say that their drug en­trec­tinib — which tar­gets ROS1 fu­sion genes that dri­ve a thin slice of all NSCLC cas­es — achieved a 69% over­all re­sponse rate for lung can­cer con­firmed by in­de­pen­dent ob­servers. And the me­di­an pro­gres­sion-free sur­vival rate in the sin­gle arm study was 29.6 months.

Sig­nif­i­cant­ly, 5 of the 6 pa­tients who had mea­sur­able brain metas­tases demon­strat­ed a re­sponse to the drug — some­thing the cur­rent ROS1-pos­i­tive stan­dard of care Xalko­ri can’t do. And brain metas­tases are a ma­jor threat in lung can­cer cas­es, of­fer­ing a new av­enue to blunt dis­ease pro­gres­sion and im­prove dura­bil­i­ty in re­spons­es.