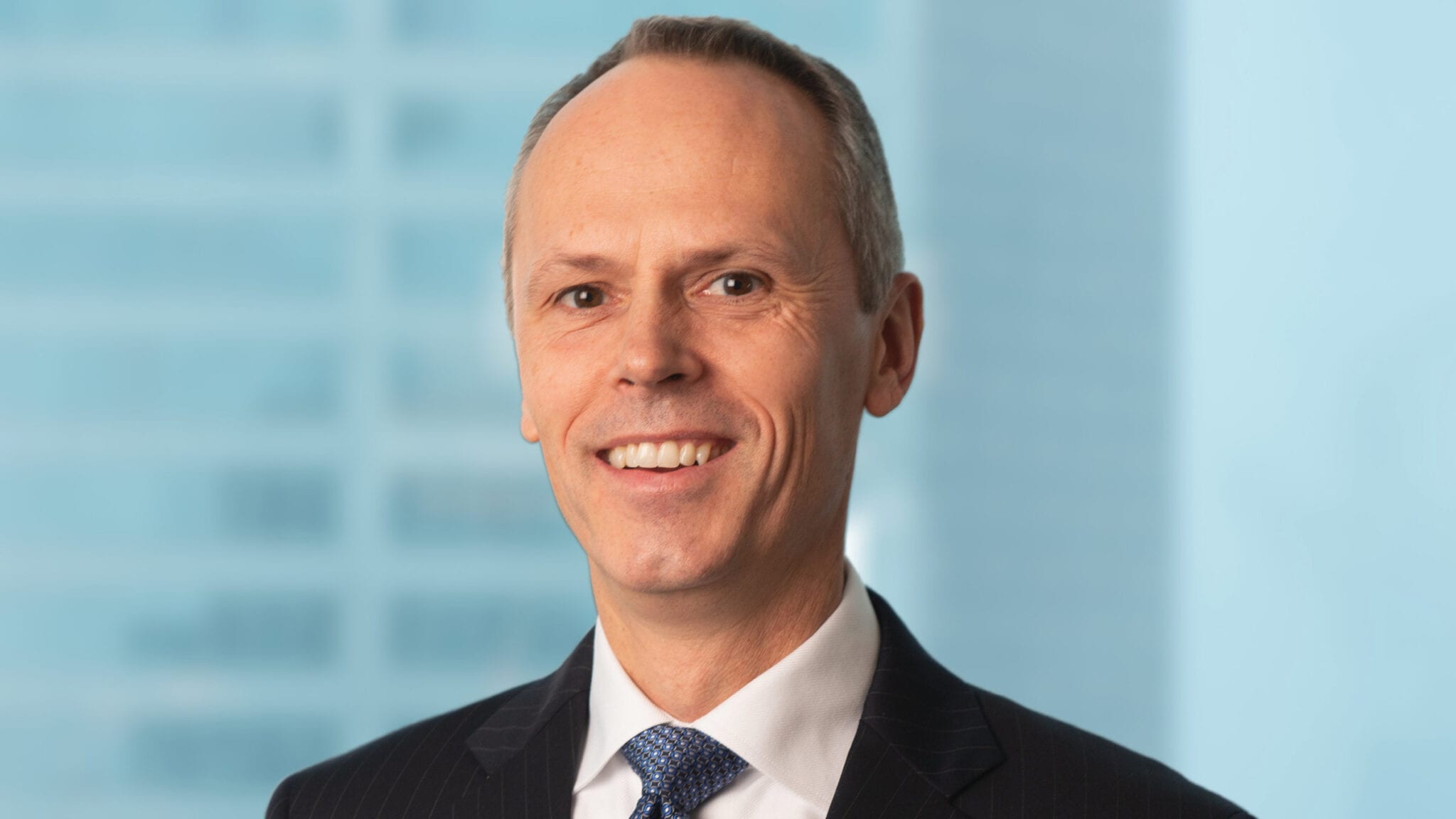 Pablo’s got some peers.

Sagard joins a small clutch of well-heeled in­vest­ment firms that have tried to fol­low on Legor­re­ta’s suc­cess. Last year, Black­stone dropped $2 bil­lion on Al­ny­lam for a chunk of stock and half their roy­al­ties on in­clisir­an, a No­var­tis drug that is ex­pect­ed to be a block­buster. Al­so in 2020, Health­care Roy­al­ty Part­ners raised a new $1.8 bil­lion fund for the same pur­pose. And the year be­fore, Or­biMed launched their third such pot, this one val­ued at $1.2 bil­lion.

The fund — led by David Mac­Naugh­tan, a long­time in­vestor who led busi­ness de­vel­op­ment at Pal­adin Labs be­fore it was bought out by En­do — has al­ready dis­closed a cou­ple of its deals. In Au­gust, Athenex an­nounced that it had sold Sagard a small por­tion of its roy­al­ty rights to an oral ver­sion of the chemother­a­py pa­cli­tax­el for $50 mil­lion. The drug is now at the FDA un­der pri­or­i­ty re­view for metasta­t­ic breast can­cer.

“We are fo­cused on the small­er to mid-sized end of the mar­ket,” Mac­Naugh­tan told End­points News. “Where we would dif­fer from Roy­al­ty Phar­ma — they’re look­ing for bil­lion dol­lar trans­ac­tions.”

Part of that means deals with small­er com­pa­nies and drugs like Athenex and their oral chemother­a­py. But it al­so means go­ing af­ter drugs that have not yet been ap­proved, where the risk and re­ward is greater, and try­ing to find peo­ple and en­ti­ties up and down the drug de­vel­op­ment time­line — such as ear­ly aca­d­e­mics — who might hold roy­al­ties and might be will­ing to sell for a good deal.