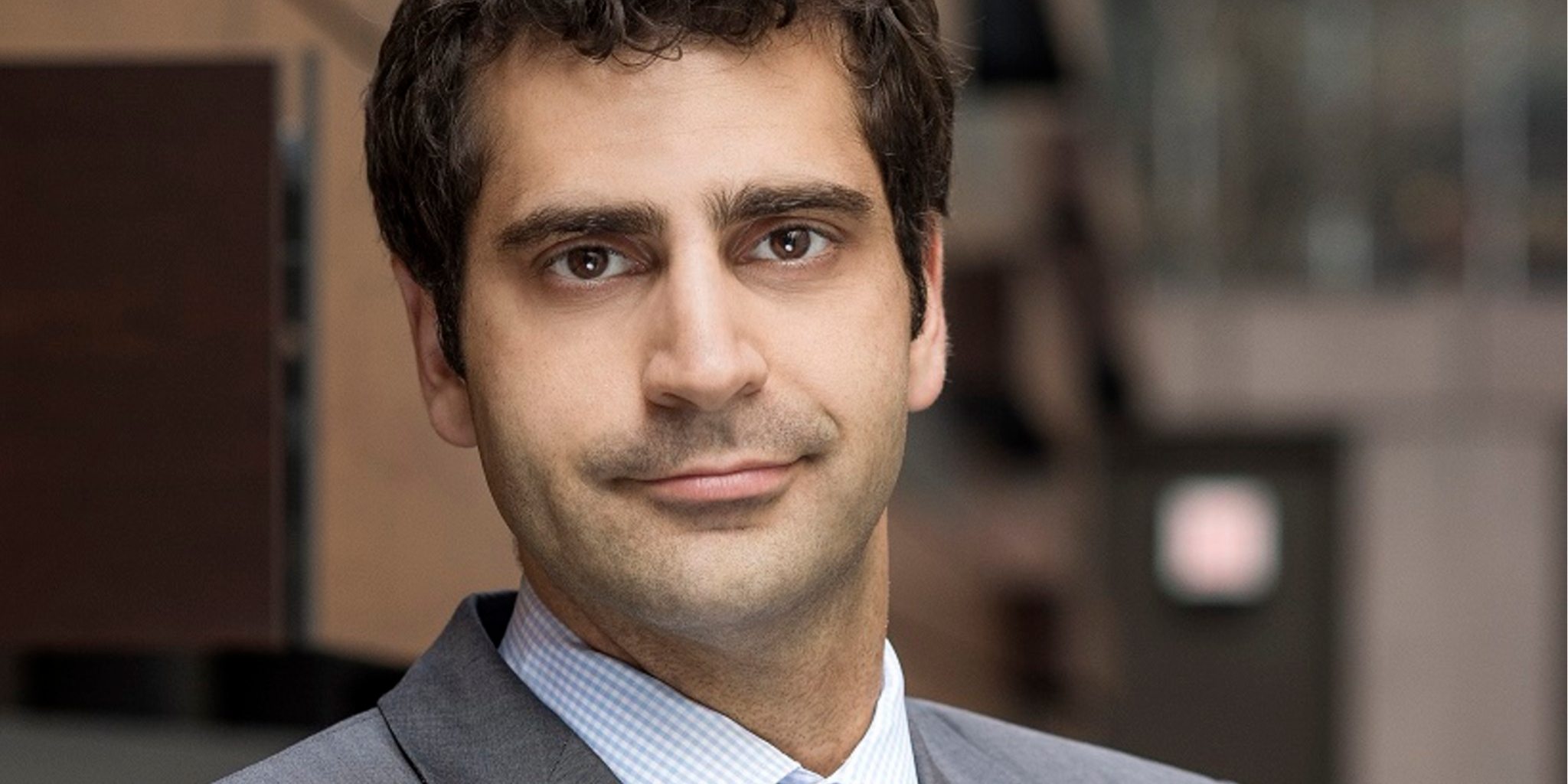 Sahm Ad­ran­gi and his SWAT team at Ker­ris­dale Cap­i­tal have put an­oth­er biotech in their cross hairs.

The high-pro­file biotech in­vestor — who’s tak­en on a group of biotechs that range from Bavar­i­an Nordic to Prothena with a se­ries of bru­tal short at­tacks — is now ready to call Pro­teosta­sis’ $PTI work on cys­tic fi­bro­sis a bomb in the mak­ing.

“We looked at it,” Ad­ran­gi tells me, “and de­cid­ed to take a clos­er look af­ter it spiked” in the wake of the FDA’s break­through drug des­ig­na­tion.

Reg­u­la­tors put the Cam­bridge, MA-based com­pa­ny on its in­side reg­u­la­to­ry track, promis­ing to pro­vide an open-door ap­proach to help­ing speed it along, af­ter the biotech post­ed da­ta for its CFTR am­pli­fi­er PTI-428, part of a cock­tail it’s been de­vel­op­ing in hopes of cap­i­tal­iz­ing on the mar­ket that Ver­tex has been build­ing for it­self.

The biotech re­port­ed Phase II da­ta demon­strat­ing that their drug was linked with a 5.2% jump in a mea­sure of lung per­for­mance.

In Ker­ris­dale’s view, though, that is non­sense. What re­al­ly hap­pened, Ker­ris­dale an­a­lyst Shane Wil­son claims, is that the tiny place­bo arm in­volv­ing just 4 pa­tients in the study had a sharp, sud­den and un­ex­pect­ed drop in lung per­for­mance dur­ing the 28-day tri­al that cre­at­ed a gap fa­vor­ing the drug. And when you com­pare it with what you would ex­pect for these pa­tients, there should not nor­mal­ly have been any­thing like that gulf be­tween the two small arms of the study.

And that’s not some­thing that can be repli­cat­ed in a larg­er tri­al.

“They don’t give the ac­tu­al re­sults, which means al­most cer­tain­ly that the re­sults aren’t good; prob­a­bly be­cause they didn’t do any­thing.”

The short at­tack ar­rives just hours af­ter Pro­teosta­sis laid out plans to take ad­van­tage of its swelled share price by sell­ing 9 mil­lion shares, with Leerink and RBC Cap­i­tal act­ing as joint book run­ners. Its shares were down 13% in pre-mar­ket trad­ing and then kept slid­ing af­ter the Ker­ris­dale re­port hit. By mid-morn­ing shares were down 20%. 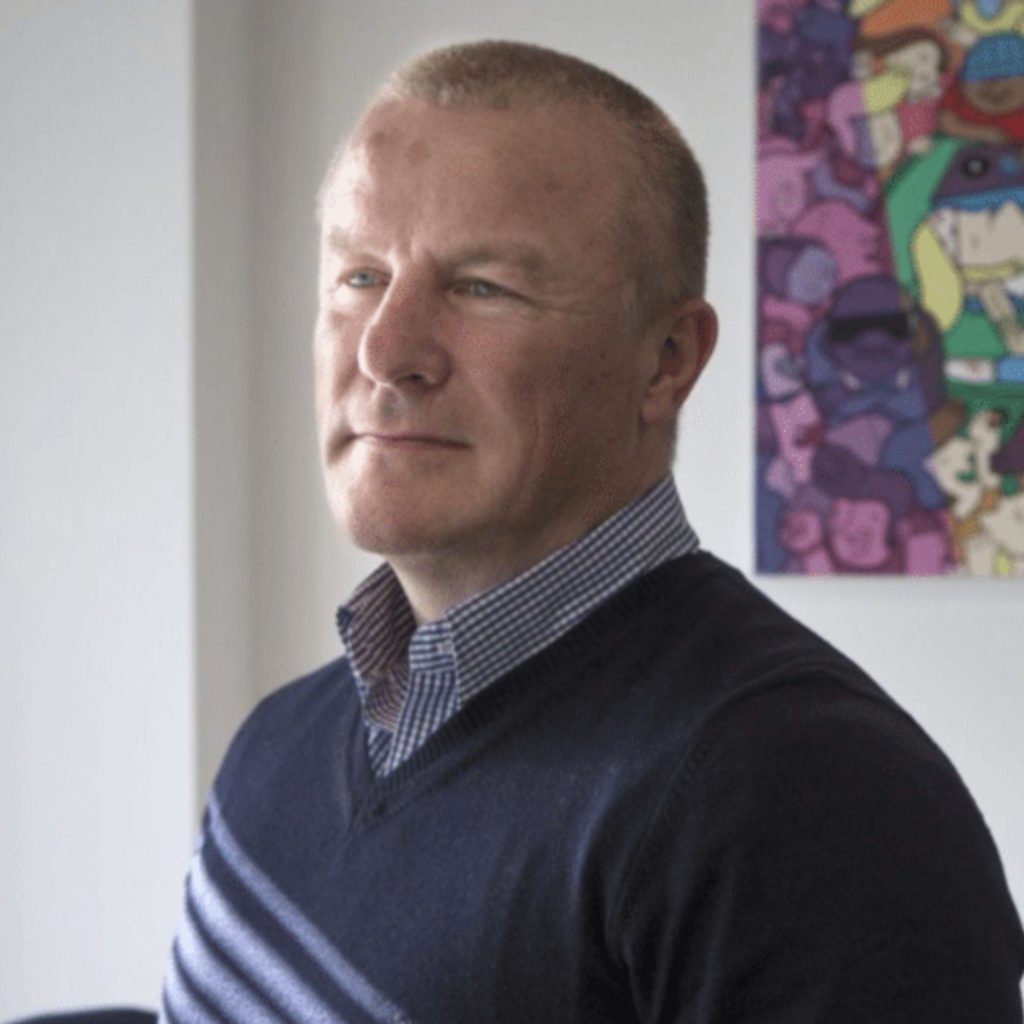 While quite a few short at­tacks tend to arise from anony­mous re­ports or by way of a Tro­jan horse, Ker­ris­dale likes to do their work pub­licly and up close. They re­cent­ly earned some con­sid­er­able crit­i­cism from in­vestor Neil Wood­ford, who said:

Their job is to scare the mar­ket when the mar­ket is pre­pared to be scared. It doesn’t mat­ter if what they said about Al­lied Minds and Prothena is to­tal­ly in­ac­cu­rate and un­sub­stan­ti­at­ed. What mat­ters is Bloomberg and oth­ers giv­ing them the oxy­gen of pub­lic­i­ty and hey presto there is a self-ful­filled prophe­cy and the share price falls.