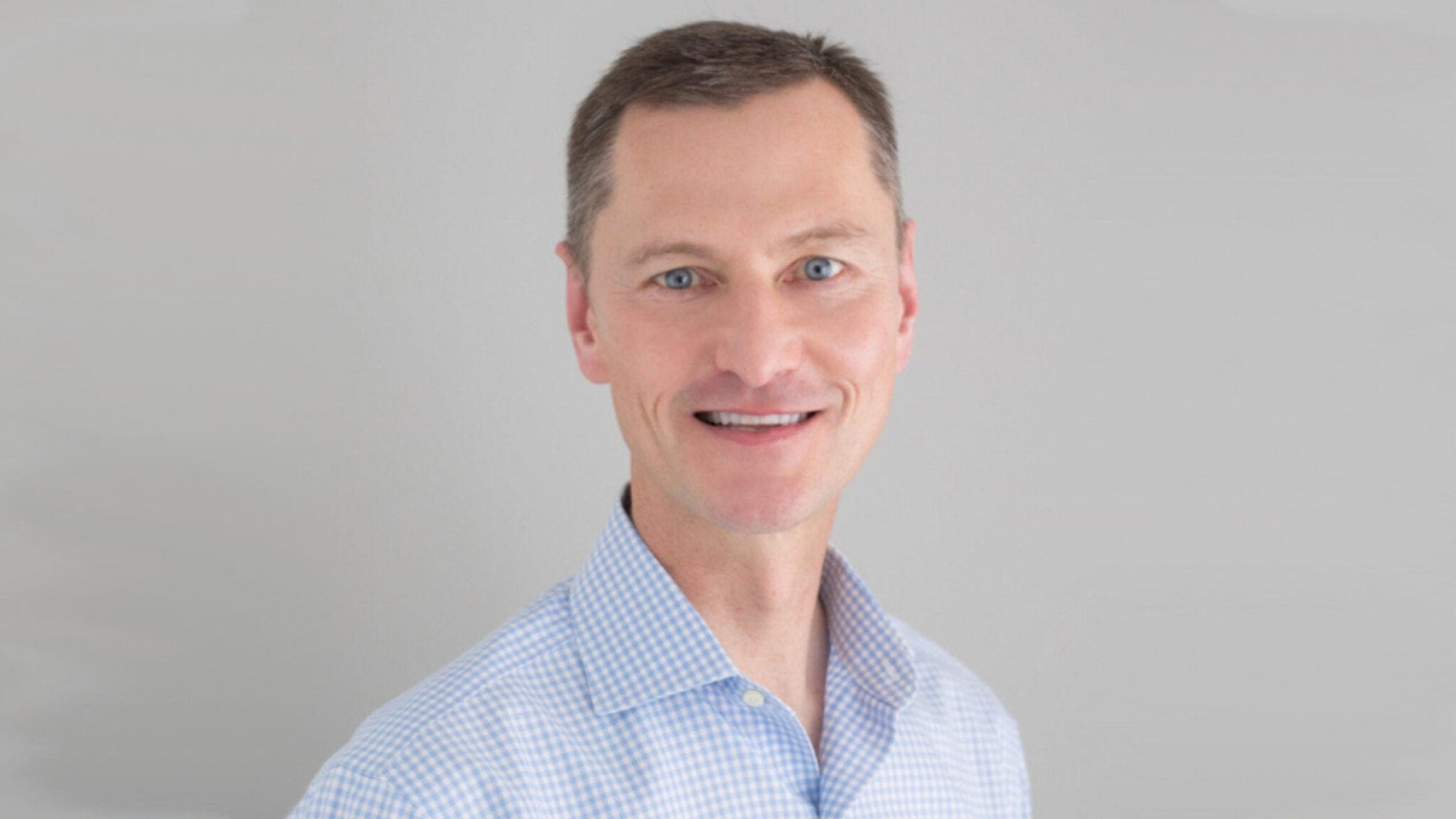 A rare dis­ease biotech from the sub­urbs of San Fran­cis­co has re­turned to the ven­ture well for a Se­ries B ex­ten­sion, aim­ing to get its lead pro­gram through its first clin­i­cal tri­als.

Gly­comine pulled in a new $35 mil­lion haul for the stud­ies, the biotech an­nounced Wednes­day morn­ing, and plans to launch a Phase I study for the lead com­pound by the end of the year. Wednes­day’s funds pushed Gly­comine’s Se­ries B to­tal to $68 mil­lion af­ter an ear­li­er raise back in Au­gust 2019.

The biotech is on a mis­sion to bring treat­ments for dis­eases re­lat­ed to gly­co­sy­la­tion, or a process in which the body process­es sug­ar on the sur­faces of pro­teins. If this func­tion is out of whack, it can lead to a host of prob­lems through­out vi­tal or­gan sys­tems, CEO Pe­ter McWilliams told End­points News, in­clud­ing the liv­er and heart.

To try to re­turn the func­tion to nor­mal, Gly­comine has de­vel­oped a phos­phate re­place­ment ther­a­py dubbed GLM101 to sup­ply the miss­ing sug­ar com­po­nent, McWilliams said. Com­bined with a lipid nanopar­ti­cle to sur­vive cir­cu­la­tion, the can­di­date can at­tack the dis­ease right at the source of the prob­lem.

“We’re re­al­ly get­ting to the crux of dis­ease, get­ting to that sug­ar com­po­nent,” McWilliams said. “The body has the gly­co­sy­la­tion ma­chin­ery, it can make gly­can, we’re just pro­vid­ing the in­gre­di­ents to take it up and make prop­er­ly gly­co­sy­lat­ed pro­teins.”

There aren’t any FDA ap­proved treat­ments for PMM2-CDG, he added, with 20% of chil­dren dy­ing be­fore they reach the age of six.

Gly­comine is aim­ing to get the pro­gram start­ed with a Phase I healthy vol­un­teer study by the end of 2021, with the hope of dos­ing pa­tients in the sec­ond half of next year. The biotech has laid out a “very clas­sic” clin­i­cal de­vel­op­ment pro­gram, McWilliams said, start­ing with ado­les­cent pa­tients and work­ing its way down to in­fants.

With the new cash in hand, McWilliams be­lieves Gly­comine will be able to reach a broad­er set of mile­stones in de­vel­op­ing the drug. They’ve spent the last cou­ple years set­ting up and en­rolling a nat­ur­al his­to­ry study to try to fur­ther un­der­stand how some bio­mark­ers might play a role in the dis­ease.

Now, though, McWilliams is ready to take the next step.