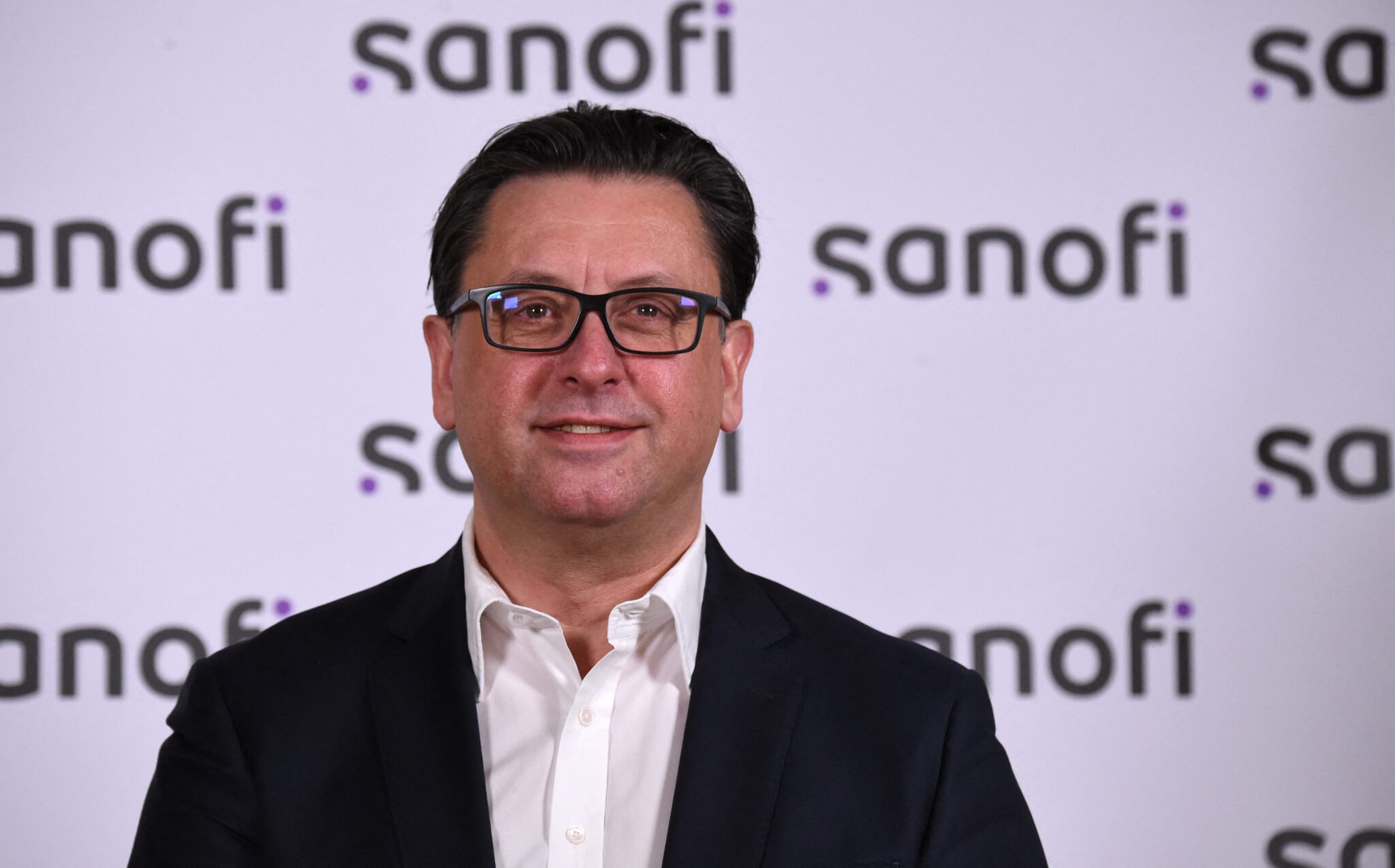 The deal is slight­ly un­ortho­dox rel­a­tive to how these deals usu­al­ly shake out, as both of the ini­tial pro­grams come from Sanofi’s de­vel­op­ment pipeline — not Ada­gene’s. But the com­pa­nies are aim­ing to link those com­pounds to what Ada­gene calls a “mask­ing” tech­nol­o­gy that can bet­ter se­lec­tive­ly tar­get tu­mor mi­croen­vi­ron­ments than cur­rent ap­proach­es.

Sanofi al­so owns Lib­tayo with Re­gen­eron, one of the sev­en FDA-ap­proved PD-(L)1 an­ti­bod­ies that have changed the on­col­o­gy land­scape. Lib­tayo has not seen the fi­nan­cial suc­cess­es of gi­ants like Mer­ck’s Keytru­da and Bris­tol My­ers Squibb’s Op­di­vo, how­ev­er: its first ap­proval came in 2018 and it on­ly achieved its sec­ond ap­proval in 2021, notch­ing two in the span of a cou­ple weeks last Feb­ru­ary.

Though Lib­tayo sales near­ly dou­bled last year com­pared to 2020, the drug still on­ly pulled in about $143 mil­lion — a far cry from Keytru­da’s $17 bil­lion-plus. And there may be more trou­ble afoot as Sanofi and Re­gen­eron pulled an sN­DA in cer­vi­cal can­cer this Jan­u­ary af­ter they couldn’t agree with the FDA on post-mar­ket­ing stud­ies. 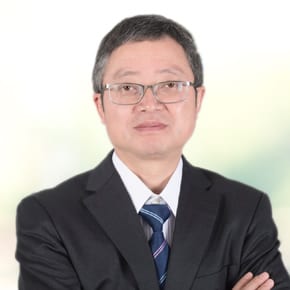 Tues­day’s deal with Ada­gene is os­ten­si­bly about how Sanofi plans to chart its next gen­er­a­tion of can­cer drugs. The com­pa­nies aren’t say­ing any­thing about the tar­gets just yet, but Ada­gene CEO Pe­ter Luo told End­points News the mask­ing tech is not re­strict­ed to any spe­cif­ic kind of drug.

It’s a plat­form he says has al­ready been val­i­dat­ed through some of Ada­gene’s oth­er pro­grams, in­clud­ing one in the clin­ic and two more in the IND-en­abling phase. The “mask­ing” works by es­sen­tial­ly putting a seat belt on the an­ti­bod­ies, Luo said, pro­tect­ing healthy tis­sue from what he de­scribes as the an­ti­body’s ex­treme po­ten­cy.