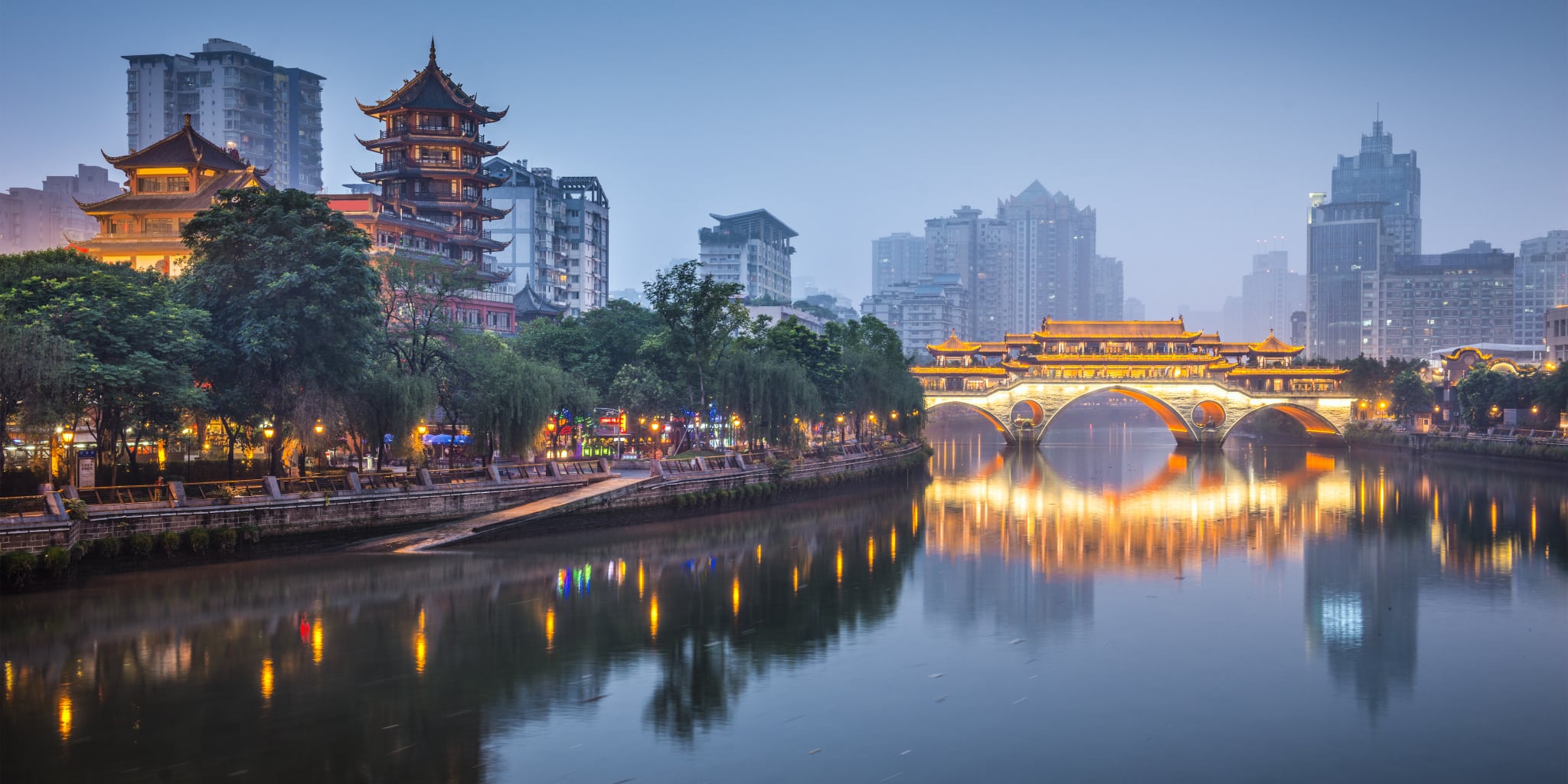 Sev­er­al big phar­mas have re­cent­ly shut­tered their re­search op­er­a­tions in Chi­na, but Sanofi is ap­par­ent­ly buck­ling down in the re­gion with a new glob­al R&D hub. The com­pa­ny is hir­ing 300 peo­ple in Cheng­du, Chi­na to run a tech-fo­cused op­er­a­tion that’s meant to speed up analy­sis of its clin­i­cal tri­als.

Sanofi is in­vest­ing €66 mil­lion ($76.6 mil­lion) in the hub and will have it ful­ly staffed by 2020. The R&D cen­ter is sup­posed to sup­port Sanofi’s drug de­vel­op­ment by man­ag­ing glob­al mul­ti-cen­ter clin­i­cal tri­al da­ta and files. The com­pa­ny says it will “take ad­van­tage of lo­cal tal­ents” to strength­en Sanofi’s dig­i­tal ca­pa­bil­i­ties, speed­ing up tri­als re­sults. 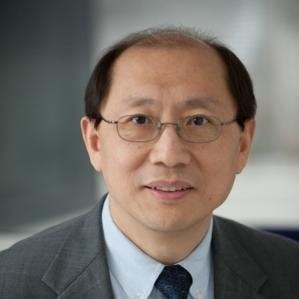 “Through this new hub, we will take full ad­van­tage of our glob­al ex­pe­ri­ence and R&D ca­pa­bil­i­ties to­geth­er with lo­cal sci­en­tif­ic re­search strengths to fur­ther im­prove in­no­va­tion,” said Zhang Ji, SVP and glob­al head of Sanofi R&D Op­er­a­tions, in a state­ment. “Our goal is to link Chi­na’s in­no­v­a­tive achieve­ments with the glob­al ecosys­tem and de­vel­op in­no­v­a­tive drugs in Chi­na that could ben­e­fit pa­tients around the world.” 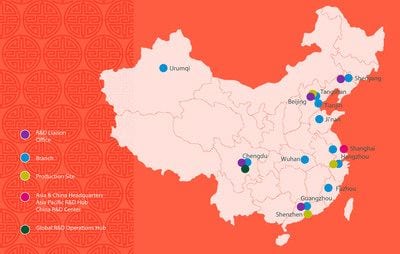 But some big phar­mas have gone the op­po­site di­rec­tion in Chi­na, with­draw­ing from their op­er­a­tions rather than build­ing on them. GSK, for ex­am­ple, an­nounced last year it would close down its neu­ro­science R&D site in Chi­na — a $100 mil­lion project once boast­ed to em­ploy 1,000 peo­ple in Shang­hai. And in the same year, No­var­tis an­nounced it was shut­ter­ing two units in Chi­na.