The same day Ox­ford Bio­med­ica signed a 5-year deal to make As­traZeneca’s Covid-19 vac­cine, the UK gene ther­a­py com­pa­ny an­nounced they re­ceived word Sanofi was send­ing a cou­ple of decade-old ex­per­i­men­tal drugs back to them.

Now, with lit­tle to show for it but a pair of very ear­ly stud­ies, Sanofi is kick­ing the ther­a­pies back to Bio­med­ica. The French drug­mak­er had al­ready an­nounced last year, amid an in­ter­nal shake­up, that they were not in­ter­est­ed in de­vel­op­ing the drugs fur­ther, but what would hap­pen to the ther­a­pies hung in the air.

The two gene ther­a­pies are SAR422459, for treat­ing a pro­gres­sive mac­u­lar dis­ease called Star­gardt dis­ease, and SAR421869, for treat­ing Ush­er’s Syn­drome, a dis­or­der that can cause both vi­sion and hear­ing loss. The Star­gardt ther­a­py be­gan a Phase I/II study in France in 2011, but the study was end­ed pre­ma­ture­ly last Au­gust af­ter Sanofi repri­or­i­tized its pipeline. Al­though the study was de­signed to mea­sure bi­o­log­i­cal mark­ers of ef­fi­ca­cy, Sanofi in­clud­ed no such da­ta when it post­ed re­sults on clin­i­cal­tri­als.gov ear­li­er this year.

The ther­a­py for Ush­er’s Syn­drome en­tered its Phase I/II study in 2012. That study was sus­pend­ed in 2017 while Sanofi re­viewed its pipeline and then al­so ter­mi­nat­ed last year.

So the best ques­tion may be not whether Bio­med­ica sees po­ten­tial, but if any­one else does. 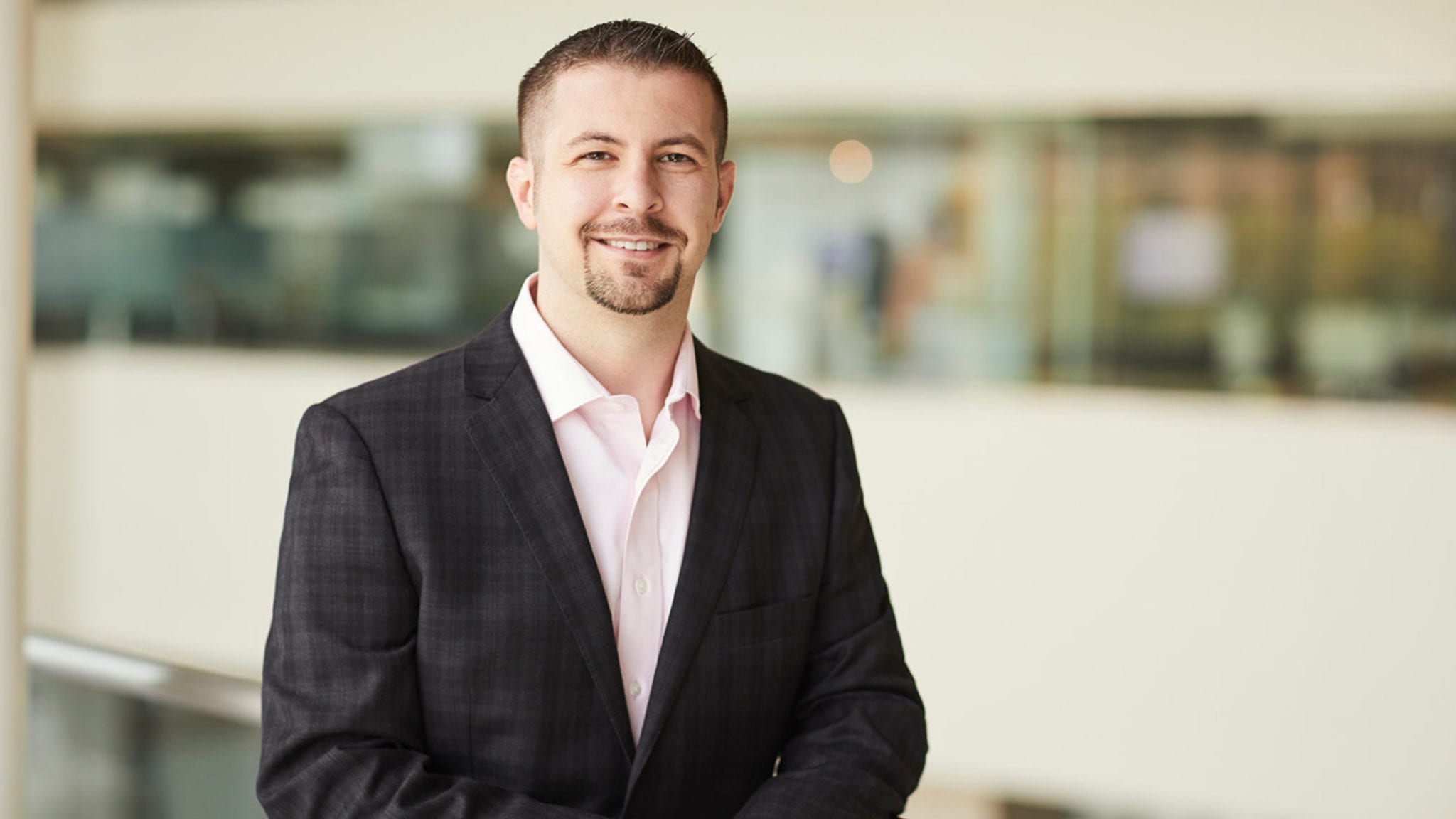 No matter how many molecules he threw at them, Paul Tesar couldn’t get the brain cells to survive. Or he got them to survive, but then — to everyone’s bafflement — they still couldn’t do what they were supposed to.

Tesar, a professor of innovative therapeutics at Case Western University, had spent years building stem cell models for multiple sclerosis, growing brain organoids in dishes and then seeing what small molecules restored myelin production. Now he was trying to do the same for other myelin diseases, particularly an ultra-rare genetic condition called Pelizaeus-Merzbacher disease, where a single mutation leads to the death of the myelin-producing neurons, called oligodendrocytes, and can kill patients in infancy.