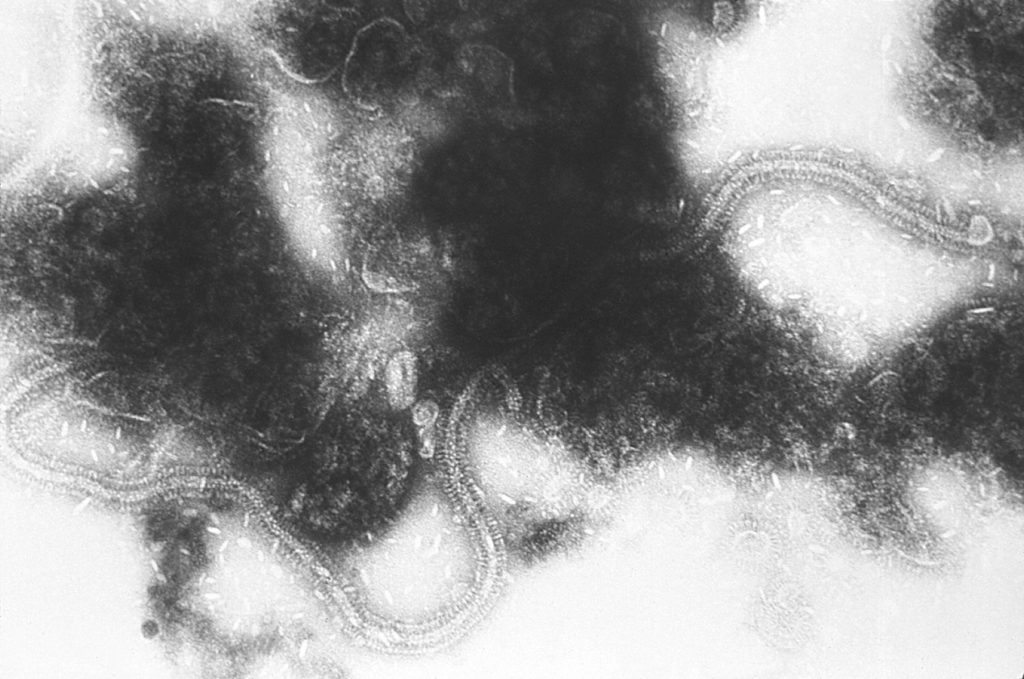 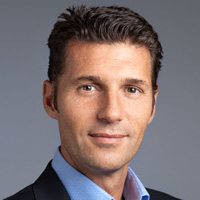 Point­ing di­rect­ly at a piv­otal Phase III pro­gram, As­traZeneca has de­cid­ed to part­ner with Sanofi on an ex­per­i­men­tal an­ti­body for RSV.

The French phar­ma gi­ant is pay­ing €120 mil­lion up­front and up to €495 mil­lion more in de­vel­op­ment and sales mile­stones to buy in­to the pro­gram. The two Big Phar­mas will now split R&D costs for ME­DI8897, with As­traZeneca in charge of man­u­fac­tur­ing and Sanofi Pas­teur tak­ing con­trol of the com­mer­cial­iza­tion work — pro­vid­ed it goes through to an ap­proval.

As­traZeneca’s biotech arm, Med­Im­mune, has been work­ing on this drug, be­liev­ing it has a new ther­a­py in hand that could pro­vide pro­tec­tion from the res­pi­ra­to­ry virus for new­borns and in­fants with a sin­gle dose per sea­son. The ther­a­py is cur­rent­ly in a Phase IIb study with a late-stage ef­fort in the works.

As­traZeneca has been do­ing deals for a num­ber of as­sets it no longer wants to con­trol. And Sanofi has been on the hunt to re­form its in­ter­nal pipeline of projects. Sanofi, though, has been frus­trat­ed by an in­abil­i­ty to close a ma­jor ac­qui­si­tion, with Pfiz­er out­gun­ning its ne­go­tia­tors on Medi­va­tion and J&J tak­ing charge of Acte­lion.

At one point, Sanofi was col­lab­o­rat­ing with its long­time part­ner Re­gen­eron on REGN2222, an an­ti­body now in a Phase III study for RSV, but then opt­ed to bow out.