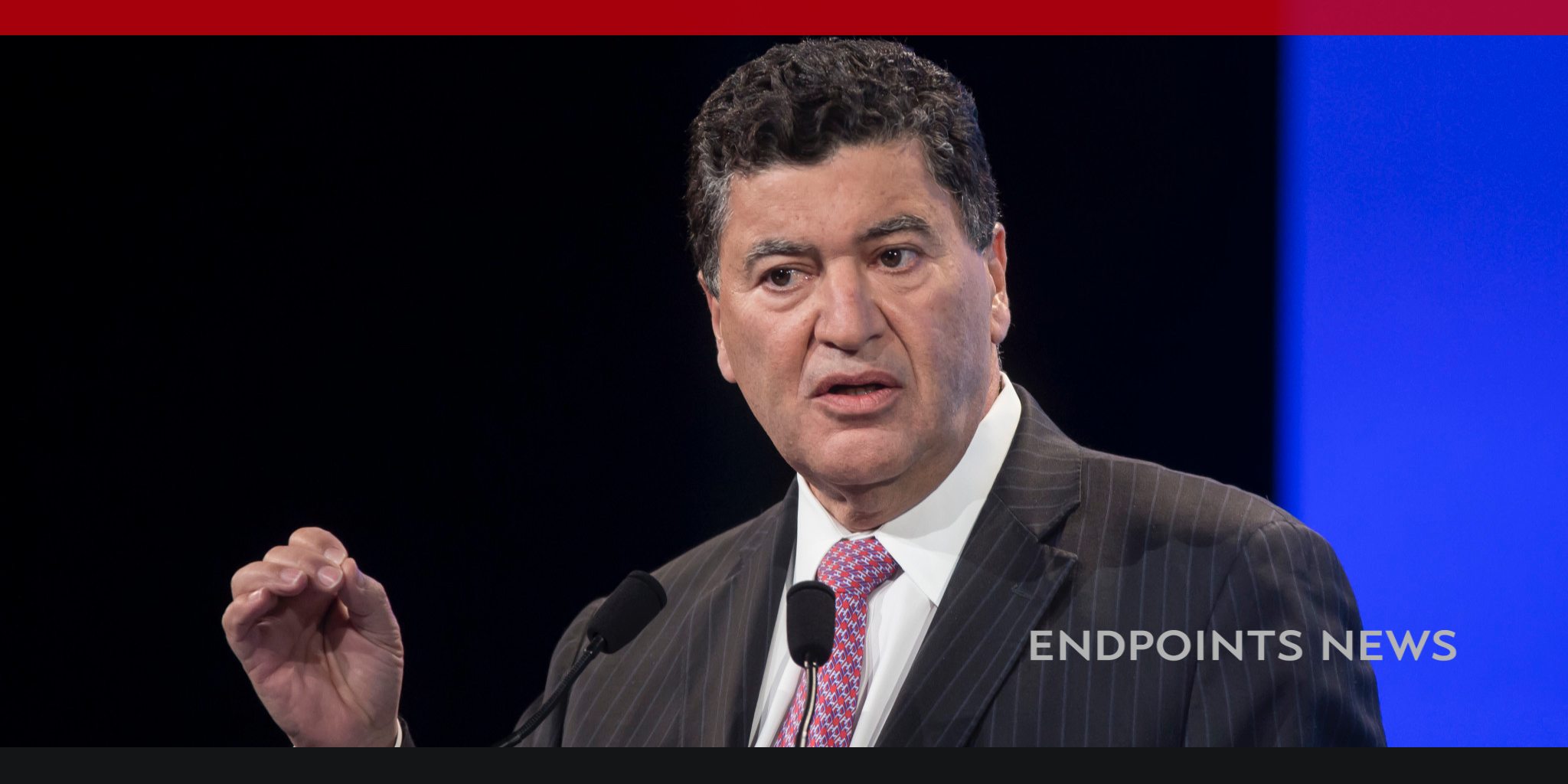 To­mor­row the an­a­lysts that cov­er Sanofi $SNY will gath­er in Paris to hear the phar­ma gi­ant out­line its R&D strat­e­gy. And more than a few skep­tics from the in­vestor com­mu­ni­ty will be on hand.

But that’s go­ing to be a very hard sale.

Now the Philip­pines wants its mon­ey back. And a prod­uct that was held up as an ex­am­ple of Sanofi’s abil­i­ty to de­vel­op block­busters has be­come a li­a­bil­i­ty of un­known pro­por­tions.

To top it off, Sanofi just days ago said it will ter­mi­nate its late-stage pro­gram for a Clostrid­i­um dif­fi­cile vac­cine af­ter in­ves­ti­ga­tors de­ter­mined they were on a straight path to fail­ure. 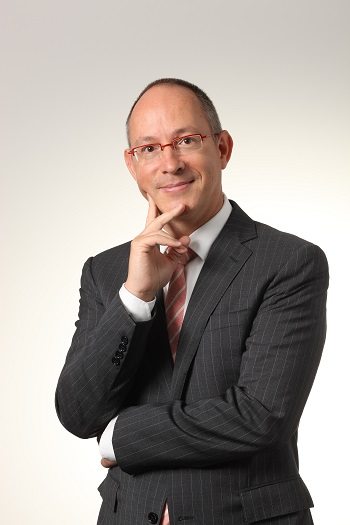 In the mean­time, Sanofi tried and failed to de­liv­er on some sig­nif­i­cant buy­outs, out­bid by Pfiz­er for Medi­va­tion (and like­ly glad of that) and rais­ing doubts that it knows how to buy a com­pa­ny af­ter watch­ing Acte­lion go to J&J.

“Noth­ing is hap­pen­ing in terms of busi­ness de­vel­op­ment and there is very lit­tle news in the pipeline. What just hap­pened with dengue is neg­a­tive and shock­ing,” Can­dri­am’s Ru­di Van Den Eyn­de told Reuters in a bleak as­sess­ment of the com­pa­ny’s per­for­mance.

Af­ter tak­ing a stab at can­cer, the phar­ma gi­ant end­ed up re­struc­tur­ing that ef­fort af­ter some key set­backs. That in­cludes fe­dra­tinib, which was re­cent­ly hand­ed back to one of the sci­en­tists who helped dis­cov­er it and is now tak­ing it back in­to late-stage de­vel­op­ment. And now Sanofi’s in-house pipeline is lim­it­ed to a few key ef­forts, in­clud­ing isat­ux­imab (SAR650984), an un­con­ju­gat­ed an­ti-CD38 an­ti­body in Phase III de­vel­op­ment for re­lapsed and re­frac­to­ry mul­ti­ple myelo­ma.

A cou­ple of years ago I sat down with Zer­houni and he told me that a com­pa­ny like Sanofi has no busi­ness buy­ing plat­form R&D ef­forts. They’d just kill it, he says, which is why he in­sist­ed to the board long ago that buy­ing Re­gen­eron was a ter­ri­ble idea. 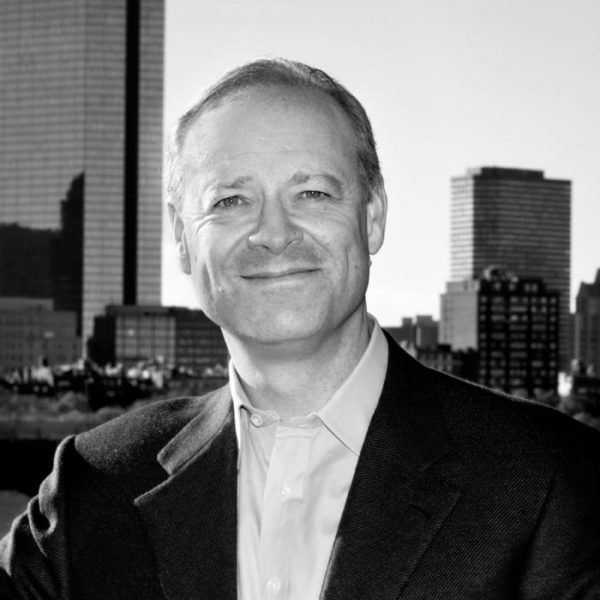 It hasn’t al­ways been a smooth path, but Sanofi now has sev­er­al part­ner­ships de­liv­er­ing on in­no­va­tion. Its rep­u­ta­tion in-house couldn’t be worse, es­pe­cial­ly af­ter for­mer CEO Chris Viehbach­er tried and failed to kick off a ma­jor re­or­ga­ni­za­tion in France af­ter the Gen­zyme ac­qui­si­tion.

Zer­houni, though, has been telling an­a­lysts that the phar­ma gi­ant’s in-house bi­o­log­ics and an­ti­body work has pro­gressed to the point that it doesn’t need Re­gen­eron for that, shift­ing to a con­cen­tra­tion on their part­ner­ship for the world’s sixth PD-1/L1 drug, due to be filed in a mat­ter of weeks or months.

With their di­a­betes fran­chise un­der the gun, Sanofi con­tin­ues to scout for ma­jor ac­qui­si­tions of the $20 bil­lion to $30 bil­lion cat­e­go­ry. In­vestors have been clam­or­ing for M&A for years, but the com­pa­ny’s ex­ec­u­tive team re­fus­es to be rushed.

Quebec-based Medicago and its adjuvant partner GlaxoSmithKline said Tuesday that their plant-based Covid-19 vaccine candidate proved to be 71% efficacious against all variants of SARS-CoV-2 in a Phase III trial of more than 24,000 adults in Canada, the US, UK, Mexico, Argentina and Brazil.

In addition to showing 75% efficacy against the Delta variant specifically, the companies also said the vaccine proved to be generally safe, with no serious adverse events reported and reactogenicity generally being mild to moderate. The results mean that a regulatory submission will be filed with Health Canada imminently, they said.