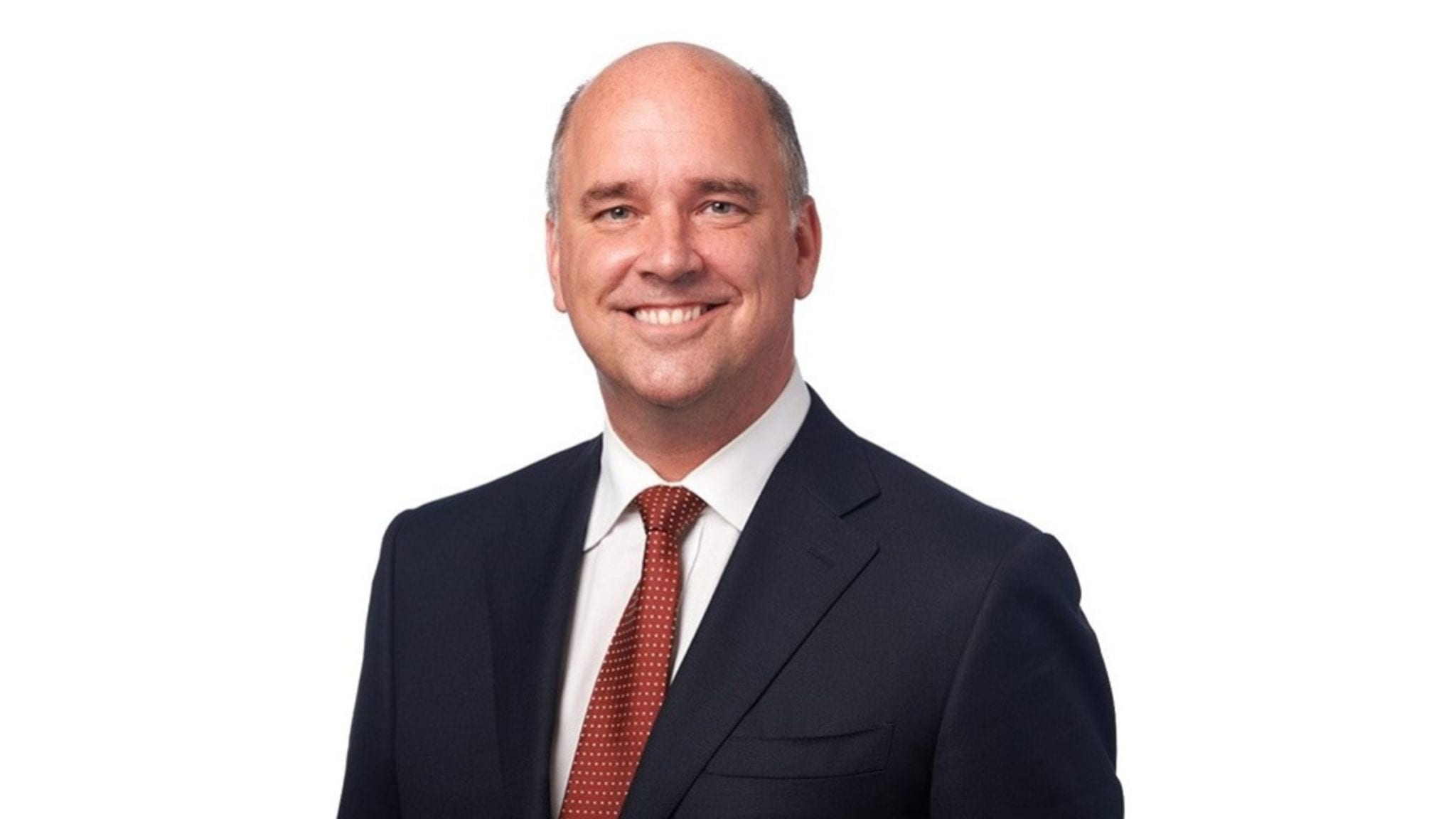 The Swiss biotech an­nounced Tues­day morn­ing that it is dis­con­tin­u­ing a Phase III study for idebenone in pa­tients with Duchenne mus­cu­lar dy­s­tro­phy and re­ceiv­ing steroid treat­ment. In a re­lease, San­thera said that the tri­al failed an in­ter­im analy­sis, and as a re­sult will pull its EMA ap­pli­ca­tion and end glob­al de­vel­op­ment.

San­thera will al­so re­struc­ture its busi­ness plans to fo­cus on a sep­a­rate DMD can­di­date, va­morolone.

With the news, the biotech’s stock price cratered more than 43% as the Swiss stock ex­change opened, but has since lev­eled off to falling about 25 to 30%.

Idebenone was de­signed to im­prove lung func­tion in pa­tients by en­er­giz­ing weak­ened mus­cle cells, and the pri­ma­ry end­point for the Phase III tri­al sought to demon­strate an im­prove­ment in de­lay­ing the loss of res­pi­ra­to­ry func­tion af­ter 18 months. Though there were no safe­ty con­cerns not­ed by the tri­al in­ves­ti­ga­tors, the like­li­hood of meet­ing that end­point was deemed too small to mer­it con­tin­u­ing the tri­al. San­thera has not shared ex­act­ly what da­ta prompt­ed the shut­down.

Tues­day marks the end of an era as idebenone faced sev­er­al set­backs in its even­tu­al road to nowhere. San­thera orig­i­nal­ly ap­plied for US ap­proval back in 2016, but the FDA swat­ted down its ap­pli­ca­tion and asked for a con­fir­ma­to­ry tri­al — the tri­al which has now been ter­mi­nat­ed. At the time, that move proved con­sis­tent with the agency’s his­to­ry of pump­ing the brakes on com­pa­nies like Sarep­ta seek­ing swift OKs in the DMD field.

But idebenone al­so ran in­to trou­ble in Eu­rope when reg­u­la­tors shot down a la­bel ex­pan­sion in­to DMD in 2017 and an ap­peal in 2018. Ap­proved on the con­ti­nent as Rax­one to treat Leber’s hered­i­tary op­tic neu­ropa­thy, the drug al­so failed an NIH-backed mul­ti­ple scle­ro­sis tri­al in March 2018 af­ter show­ing no dif­fer­ence from a place­bo.