Savara watched their stock crater in June as they an­nounced a late-stage fail­ure on their lead com­pound. But now, based on the same Phase III tri­al, the FDA is giv­ing the biotech and its rare lung dis­ease drug break­through ther­a­py des­ig­na­tion. 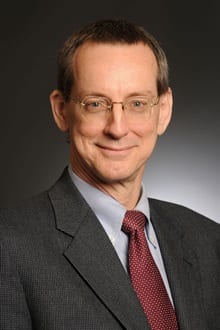 That still leaves a lot of ques­tions about the ben­e­fit for pa­tients, and though in­vestors came back with the break­through des­ig­na­tion, they didn’t re­turn Savara to its pre-June sta­tus. The stock near­ly tripled on Mon­day, from $1.73 per share to $4.91. But that’s still less than half of the $10.57 price on June 12.