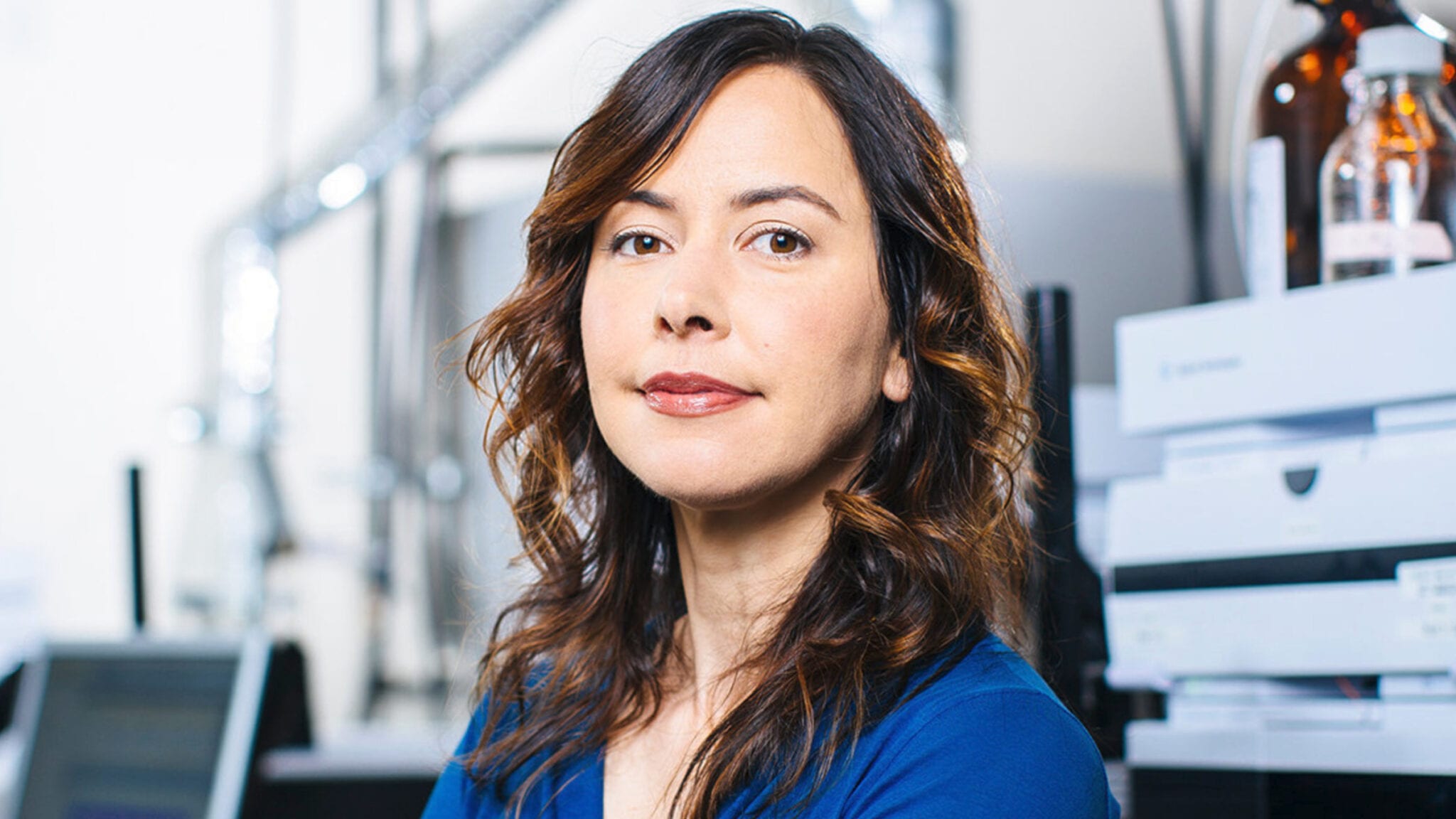 The age of syn­thet­ic bi­ol­o­gy is of­fi­cial­ly up­on us with su­per-uni­corns like Gink­go Bioworks chang­ing the game in terms of how in­vestors view those cell en­gi­neer­ing plat­forms. Now, a Cal­i­for­nia com­pa­ny look­ing to do away with frag­ile flo­ra sup­ply chains in drug de­vel­op­ment has earned a new round of in­vest­ment to chase its goal.

The round was led by Viking Glob­al In­vestors and in­clud­ed par­tic­i­pa­tion from Sher­pa­lo Ven­tures and Hill­spire.

“An­theia’s syn­thet­ic bi­ol­o­gy plat­form can pre­vent drug short­ages by en­abling more re­silient and ag­ile pro­duc­tion of es­sen­tial med­i­cines for the US and glob­al mar­kets, solv­ing one of the most chal­leng­ing prob­lems in the in­dus­try and im­prov­ing the over­all health­care sys­tem,” Smolke said in a state­ment.