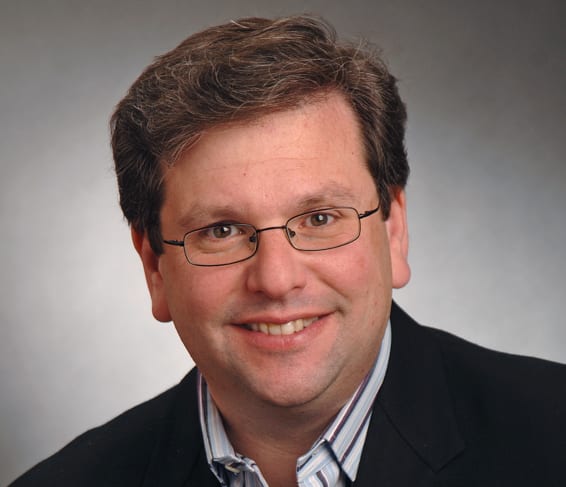 “We thought we’d be lucky if we found even a sin­gle com­pound with an­ti-can­cer prop­er­ties, but we were sur­prised to find so many,” said Todd Gol­ub, chief sci­en­tif­ic of­fi­cer and di­rec­tor of the Can­cer Pro­gram at the Broad, Charles A. Dana In­ves­ti­ga­tor in Hu­man Can­cer Ge­net­ics at Dana-Far­ber, and pro­fes­sor of pe­di­atrics at Har­vard Med­ical School, in a state­ment.

The study, pub­lished in the jour­nal Na­ture Can­cer, em­ployed the Broad’s Drug Re­pur­pos­ing Hub, an­a­lyz­ing 4,518 drugs against 578 hu­man can­cer cell lines from the Broad’s Can­cer Cell Line En­cy­clo­pe­dia. Af­ter tag­ging each cell line with a DNA bar­code, the re­searchers ex­posed each pool of bar­cod­ed cells to a sin­gle com­pound from the re­pur­pos­ing li­brary and mea­sured the sur­vival rate of can­cer cells. 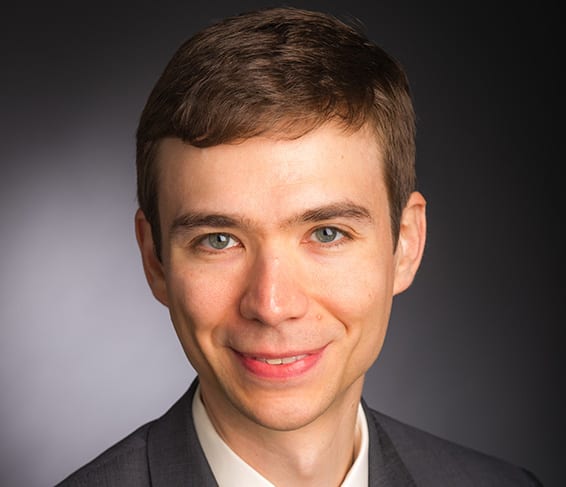 The re­sults of the analy­sis — which scoured near­ly half of all drugs ever test­ed in hu­mans — sug­gests that some non-on­col­o­gy drugs could be tak­en straight in­to clin­i­cal test­ing in can­cer pa­tients, al­though sci­en­tists will need to en­sure the can­cer culling ac­tiv­i­ty of these drugs is ob­served at con­cen­tra­tions that are tol­er­a­ble in hu­mans. It is al­so im­per­a­tive to con­firm that the pre­dic­tive bio­mark­ers iden­ti­fied in cell lines rep­re­sent dis­tinct pop­u­la­tions of hu­man tu­mors, the re­searchers cau­tioned.

Mean­while, Mer­ck’s Vioxx — which was un­cer­e­mo­ni­ous­ly tak­en off shelves af­ter its link to dou­bling pa­tients’ risk of heart at­tack and stroke emerged — could resur­face as a gener­ic treat­ment for a side ef­fect ex­pe­ri­enced by he­mo­phil­ia pa­tients.