Re­searchers at The Scripps Re­search In­sti­tute in La Jol­la, Cal­i­for­nia have a new plan to pre­vent that from hap­pen­ing. 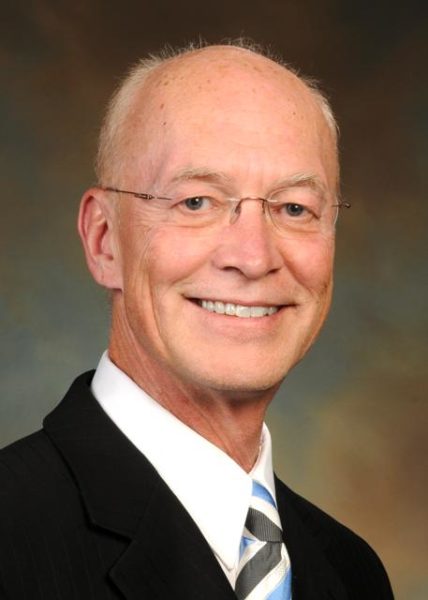 In a study pub­lished yes­ter­day in the jour­nal Pro­ceed­ings of the Na­tion­al Acad­e­my of Sci­ences, Dale Boger, co-chair of TSRI’s De­part­ment of Chem­istry, start­ed with van­comycin, an ex­ist­ing an­tibi­ot­ic that has stood up bet­ter than most to the growth of an­tibi­ot­ic re­sis­tance. The drug kills bac­te­ria by pre­vent­ing the cells from build­ing cell walls. Af­ter be­ing pre­scribed for over 60 years, very few of the or­gan­isms have man­aged to re­sist its cu­ra­tive pow­ers.  How­ev­er, some dan­ger­ous strains of gram-pos­i­tive bac­te­ria, such as En­te­ro­coc­ci, which was list­ed as a high pri­or­i­ty by WHO back in Feb­ru­ary, have re­cent­ly man­aged to evolve to evade the drug’s in­flu­ence.

Boger has been work­ing on mod­i­fy­ing and strength­en­ing the drug for sev­er­al years. In the cur­rent study, he has in­tro­duced a third mod­i­fi­ca­tion which makes the drug one thou­sand times more po­tent than it is in its orig­i­nal struc­ture. The new for­mu­la­tion kills bac­te­ria us­ing three sep­a­rate mech­a­nisms, mak­ing it high­ly un­like­ly that a bac­teri­um would evolve to dodge all three si­mul­ta­ne­ous­ly. In the study, the drug was ef­fec­tive in killing En­te­ro­coc­ci in both its orig­i­nal and van­comycin-re­sis­tant forms.

The drug still has a long way to go be­fore doc­tors will be able to pre­scribe it though. It takes 30 steps to prop­er­ly syn­the­size the mol­e­cule the team has de­signed. It won’t be ready for hu­man tri­als un­til it can be syn­the­sized more prac­ti­cal­ly, but Boger de­scribes this step as the “easy part.”