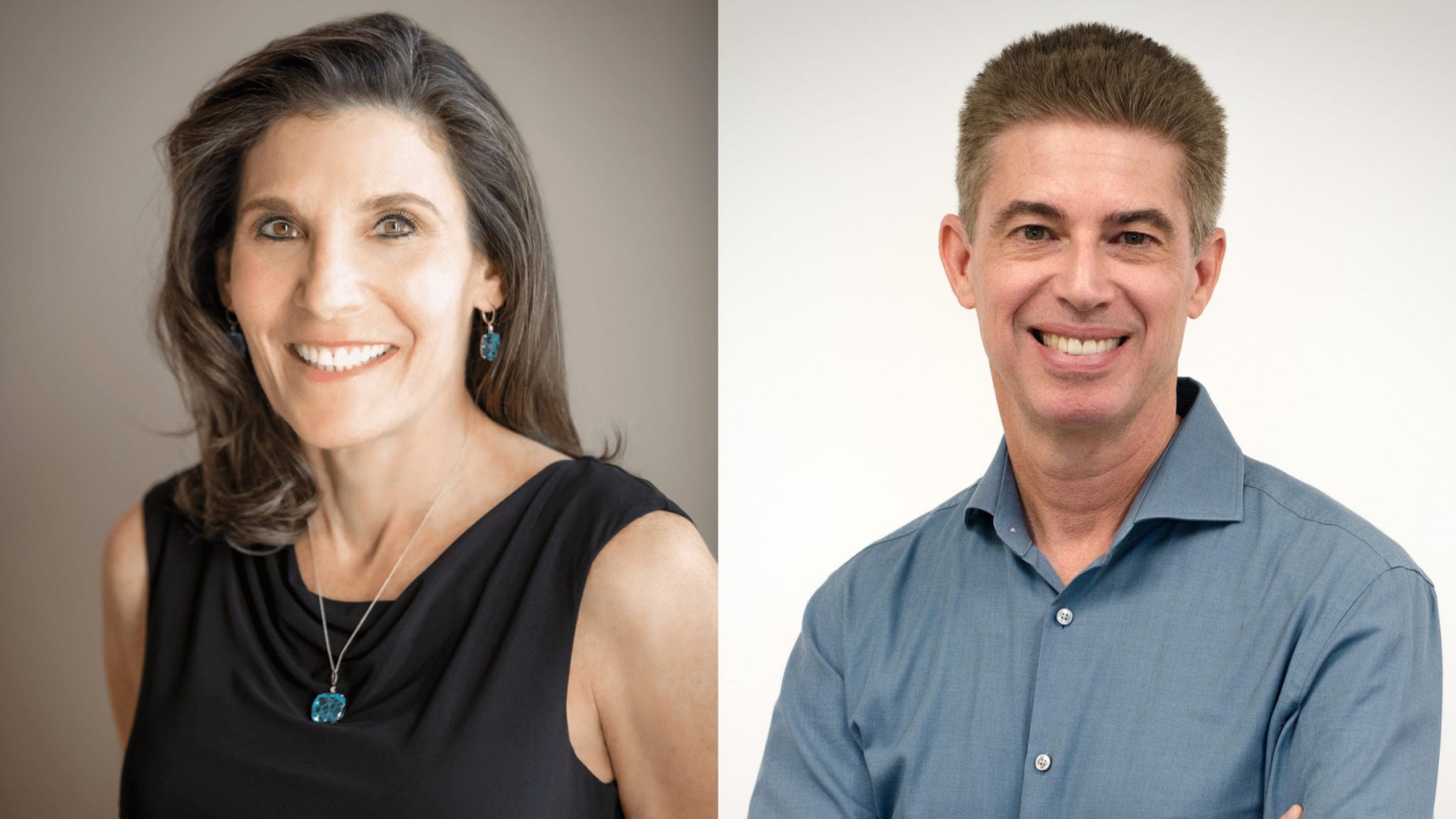 Ar­se­nal marked West­lake’s first pub­lic in­vest­ment, and while 8 of the 11 com­pa­nies they’ve backed re­main un­der wraps, the duo has al­ready raised a new fund — two, ac­tu­al­ly. One fund, worth $430 mil­lion, will con­tin­ue their orig­i­nal goal, al­low­ing them to back about a dozen ear­ly-stage star­tups. An­oth­er, worth $70 mil­lion, will let the firm join Se­ries B and oth­er mid-rounds for the com­pa­nies they helped launch.

The new funds bring West­lake to $820 mil­lion in cap­i­tal in the two-plus years since their launch. They had al­ways in­tend­ed to raise the sec­ond fund. The third, they said, arose out of some strong sug­ges­tions they re­ceived as they were fundrais­ing.

“Our lim­it­ed part­ners were look­ing at my re­turns for my [Klein­er Perkins] biotech com­pa­nies and said, ‘Beth, do you know how much mon­ey you left on the ta­ble?'” Sei­den­berg told End­points News.

Harp­er, though, says that amounts to a sam­pling er­ror, as most of the com­pa­nies they’ve backed re­main in stealth mode.

The duo said they look for one of three things to build a biotech around, bring­ing to each first­hand tech­ni­cal knowl­edge of ear­ly drug de­vel­op­ment: A proven col­lec­tion of drug dis­cov­ery vet­er­ans, to whom they can pro­vide mon­ey and lab space and let them do their thing; a promis­ing tech­nol­o­gy com­ing out of the uni­ver­si­ty lev­el; or shelved drugs in oth­er com­pa­nies that they can of­fer a fo­cused de­vel­op­ment.

The fund’s lat­est com­pa­ny, al­so an­nounced Tues­day, amounts to a heavy bet on the first mod­el.

Harp­er notes, though, that the duo has suc­ceed­ed be­fore, build­ing Hori­zon’s pipeline, in­clud­ing a hand­ful of ap­proved im­munol­o­gy drugs. And Lin says they can of­fer fu­ture part­ners unique acu­men and ex­pe­ri­ence.

“There’s a lot of fund­ing out there,” she told End­points. “The gap we be­lieve we fill, is that in ad­di­tion to the ac­cess to cap­i­tal, we be­lieve we bring ex­per­tise to the ta­ble. We have track records of build­ing mul­ti-bil­lion dol­lar ther­a­peu­tics.”