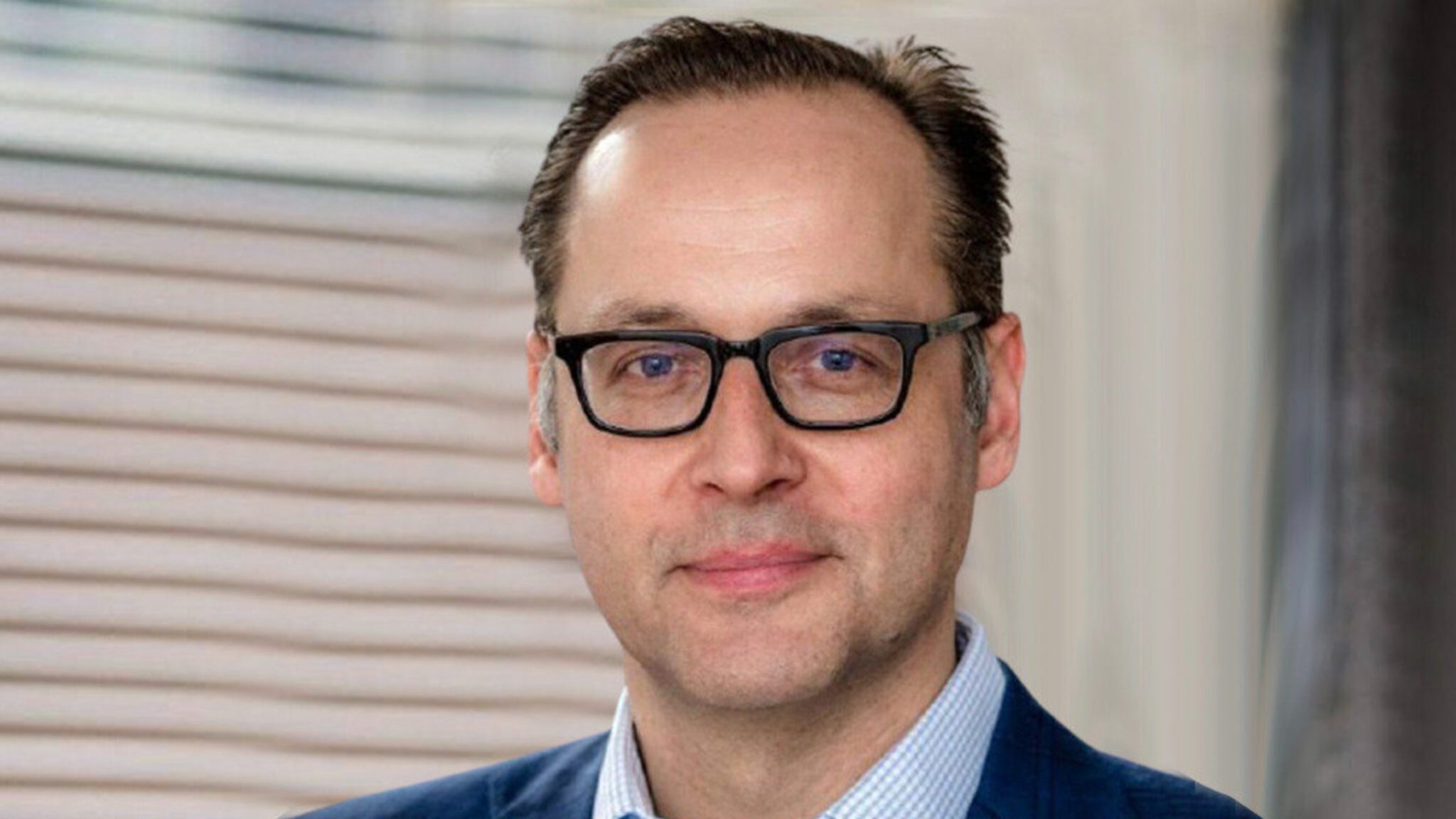 “Ar­se­nal­Bio has laid out a vi­sion and a roadmap for en­gi­neer­ing the fate and func­tion of T cells to help cure can­cer,” Hain­ing said in a state­ment. “It will be a priv­i­lege to be part of the mis­sion of trans­form­ing the best sci­ence in­to ef­fec­tive ther­a­pies for pa­tients who need them most.” 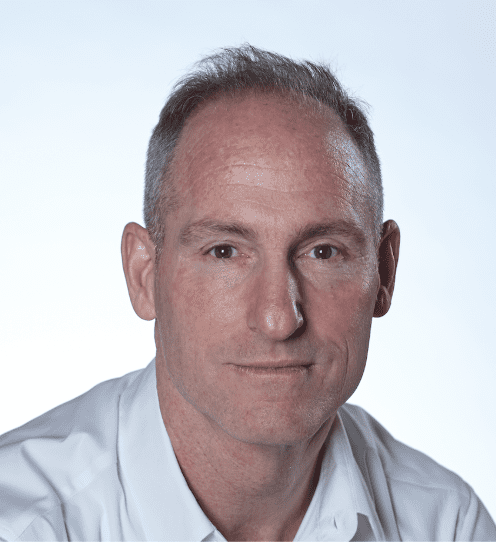 “Ar­se­nal­Bio al­lows us to rewrite vast stretch­es of code to give T cells dra­mat­ic new func­tions — that means they can be made to be more ef­fec­tive at killing can­cer and a broad spec­trum of oth­er dis­eases,” Park­er said in a state­ment. “It’s al­so very re­ward­ing to see Ar­se­nal­Bio born from the deep col­lab­o­ra­tion of PI­CI in­ves­ti­ga­tors — who worked to­geth­er across re­search cen­ters, hos­pi­tals and uni­ver­si­ties on the sci­ence be­hind these tech­nolo­gies.” 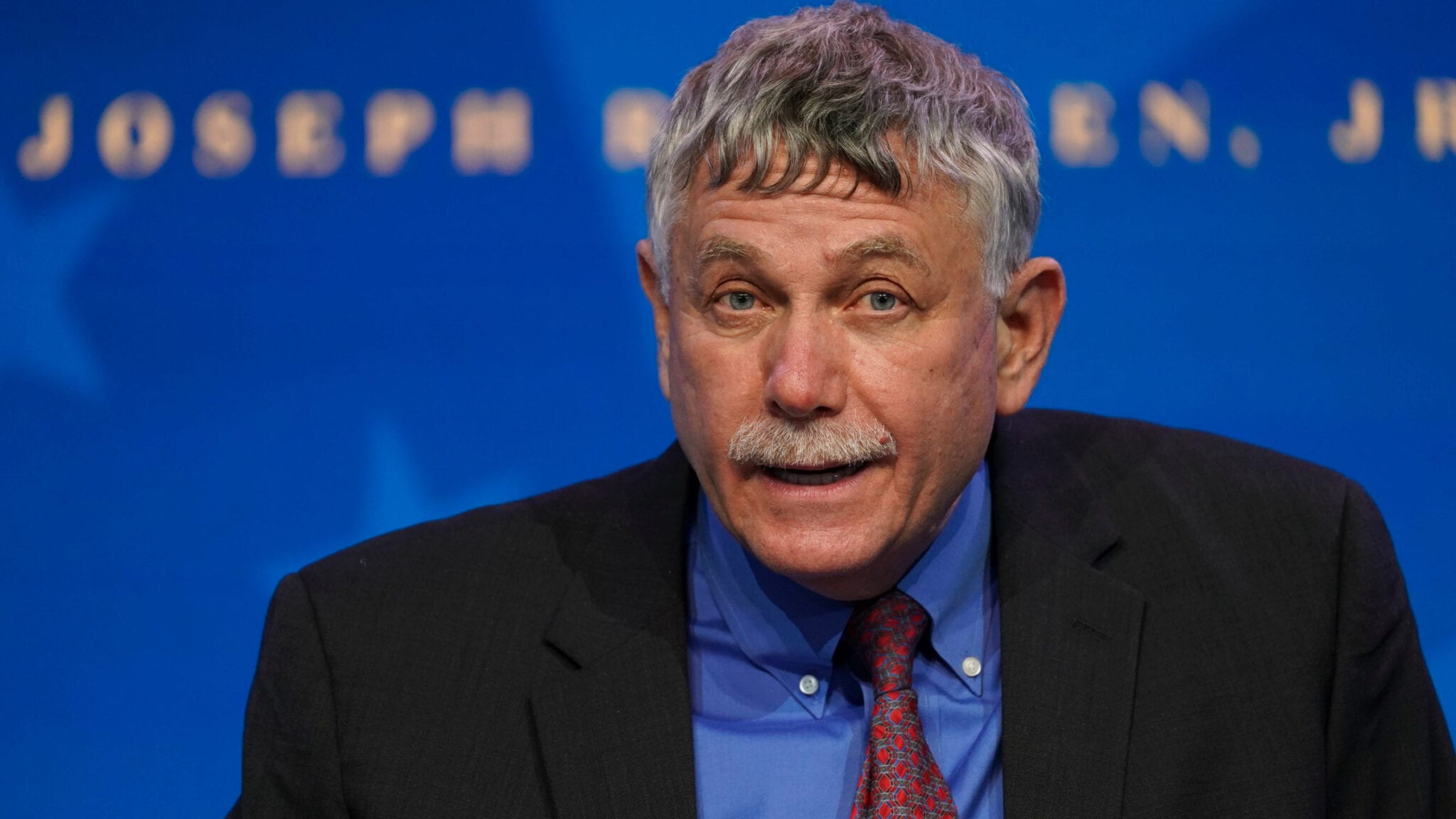 Eric Lander is returning to the Broad Institute, the prestigious genomic research center he helped launch and led for 16 years, a year after he resigned from the White House’s top science position following accusations of demeaning and disrespectful conduct toward subordinates.

Todd Golub, who succeeded Lander as Broad’s director, announced Lander’s return, early next month, on the institute’s intranet. Lander will also resume the tenured faculty positions he left behind at MIT and Harvard, Golub added.