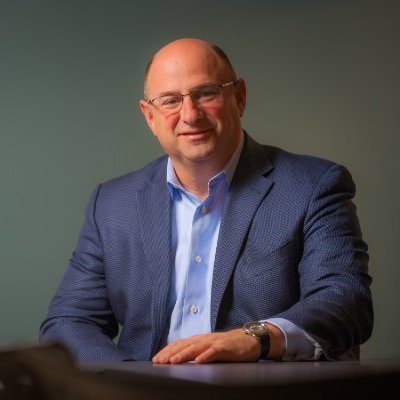 You can count Seat­tle Ge­net­ics as the new flag car­ri­er for Im­munomedics’ sol­id tu­mor drug IM­MU-132. The biotech is pay­ing $300 mil­lion to claim glob­al rights on the drug, com­mit­ting up to $1.7 bil­lion more in mile­stones.

“In just over three years, we have brought IM­MU-132 through clin­i­cal de­vel­op­ments in mul­ti­ple in­di­ca­tions, and have ad­vanced the TNBC in­di­ca­tion to a po­ten­tial ac­cel­er­at­ed ap­proval and launch by late 2017 or ear­ly 2018, which could make IM­MU-132 avail­able to pa­tients deal­ing with a high­ly ma­lig­nant form of breast can­cer,” not­ed Mor­ris Plains, NJ-based Im­munomedics CEO Cyn­thia L. Sul­li­van.

The deal — with a $250 mil­lion in an up­front and an ad­di­tion­al $50 mil­lion for ad­di­tion­al ex-US rights — falls just days af­ter Sul­li­van and her crew tout­ed the lat­est up­date on the drug and its plans to seek an ac­cel­er­at­ed ap­proval. At a re­cent re­view, the com­pa­ny said:

An­a­lysts though, have fret­ted about this drug in the re­cent past, in­clud­ing wor­ries about the man­u­fac­tur­ing process, which Seat­tle Ge­net­ics is like­ly to tack­le quick­ly.

This pro­gram would com­ple­ment our rich pipeline of late- and ear­ly-stage pro­grams, po­ten­tial­ly al­low­ing us to bring a new ther­a­py for triple-neg­a­tive breast can­cer to pa­tients in need. We have suc­cess­ful­ly demon­strat­ed our ex­per­tise in the de­vel­op­ment, man­u­fac­tur­ing and com­mer­cial­iza­tion of AD­Cs in on­col­o­gy, and we look for­ward to work­ing with Im­munomedics to ad­vance this pro­gram.

Right af­ter the deal was an­nounced, Im­munomedics said it would post­pone its an­nu­al meet­ing as its in­vestors took time to ab­sorb the im­pli­ca­tions of the pact.