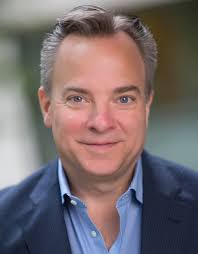 → On the same day it an­nounced a $17.5 mil­lion Se­ries C, life sci­ences and health da­ta com­pa­ny Seer un­veiled that it had lured for­mer FDA com­mis­sion­er and ex-CMS ad­min­is­tra­tor Mark Mc­Clel­lan on to its board. “Mark’s deep un­der­stand­ing of the health care ecosys­tem and vi­sion­ary in­sights on pol­i­cy re­form will be cru­cial in in­form­ing our think­ing as we work to bring our liq­uid biop­sy and life sci­ences prod­ucts to mar­ket,” said Seer chief and founder Omid Farokhzad in a state­ment. 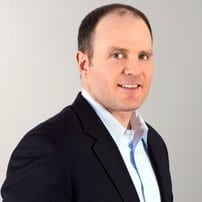 → Hav­ing built Pan­dion Ther­a­peu­tics up from a $58 mil­lion Se­ries A through an ear­ly R&D strat­e­gy to the cusp of clin­i­cal stud­ies, An­tho­ny Coyle is pass­ing the reins on. Rahul Kakkar, the new CEO, will work shoul­der-to-shoul­der with Jo Viney, who’s adding pres­i­dent to her cur­rent CSO ti­tle. Viney and Coyle are both founders of the Cam­bridge, MA-based biotech, which is work­ing on bis­pe­cif­ic an­ti­bod­ies de­signed to treat au­toim­mune dis­eases via tar­get­ed, lo­cal­ized mod­u­la­tion of the im­mune sys­tem. Bring­ing some fresh start­up ex­pe­ri­ence from Cor­vidia Ther­a­peu­tics, Kakkar will now lead the tran­si­tion in­to the next stage. SR One alum Vikas Goy­al is al­so join­ing as SVP of busi­ness de­vel­op­ment, hav­ing tak­en a deep look at the com­pa­ny on the in­vestor side of the ta­ble.

→ As Copen­hagen-based Or­p­hazyme gets se­ri­ous about fil­ing its Nie­mann-Pick dis­ease type C treat­ment for ap­proval, it’s looped in a new leader well versed in drug launch­es. Kim Strat­ton takes over from An­ders Hins­by, who’s been lead­ing the biotech as CEO since co-found­ing it a decade ago. A No­var­tis vet, Strat­ton was most re­cent­ly the in­ter­na­tion­al com­mer­cial head Shire’s spe­cial­ty and rare dis­ease port­fo­lio — giv­ing her in­sight in­to or­phan drug de­vel­op­ment across the UK, US, Eu­rope and emerg­ing mar­kets. The suc­ces­sion will of­fi­cial­ly take place in Oc­to­ber. 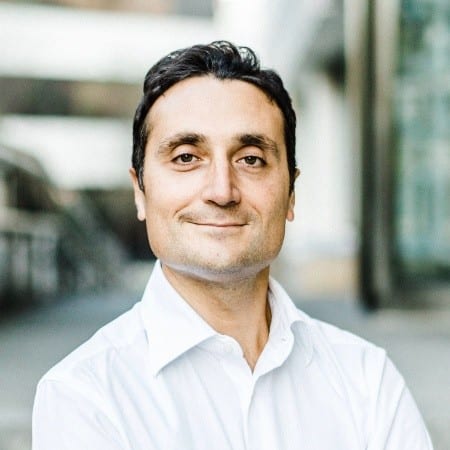 → Nav­i­tor is ready to send its mTORC path­way ac­ti­va­tors in­to the clin­ic, and James “Randy” Owen will be their man for the task. As the biotech’s first CMO, Owen is first tasked with clin­i­cal and reg­u­la­to­ry de­vel­op­ment NV-5138 for treat­ment-re­sis­tant de­pres­sion. In the same role at Aca­dia Phar­ma, he’d helped ad­vance the Parkin­son’s psy­chosis drug known as Nu­plazid, or pi­ma­vanserin — an ex­pe­ri­ence he’s ex­pect­ed to lever­age in his new gig. 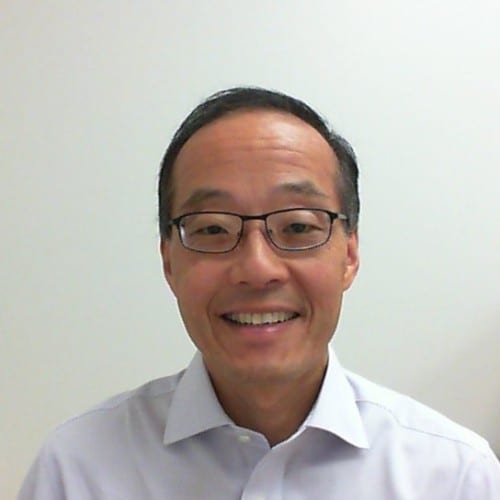 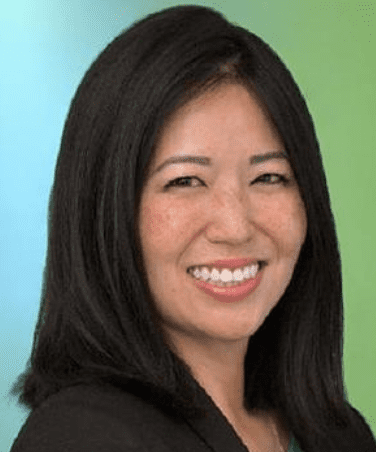 → Leslie Dan steps down from the board of di­rec­tors of Sesen Bio — fo­cused on the de­vel­op­ment of tar­get­ed fu­sion pro­tein ther­a­peu­tics for the treat­ment of pa­tients with can­cer — and in­to re­tire­ment. With his re­tire­ment the board will now con­sist of five di­rec­tors, four of whom are in­de­pen­dent. Dan start­ed his ca­reer in the phar­ma­ceu­ti­cal in­dus­try in 1964 as the founder of Novopharm, one of Cana­da’s largest gener­ic phar­ma­ceu­ti­cal com­pa­nies with about $750 mil­lion in rev­enue and over 3,000 em­ploy­ees (lat­er be­com­ing a part of Te­va Phar­ma­ceu­ti­cal in 2000). Af­ter Novopharm, Dan found­ed Viven­tia Bio, which was lat­er sold to Sesen in 2016. 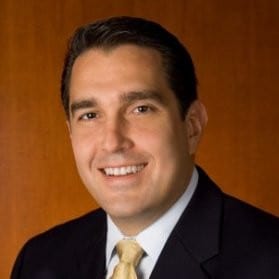