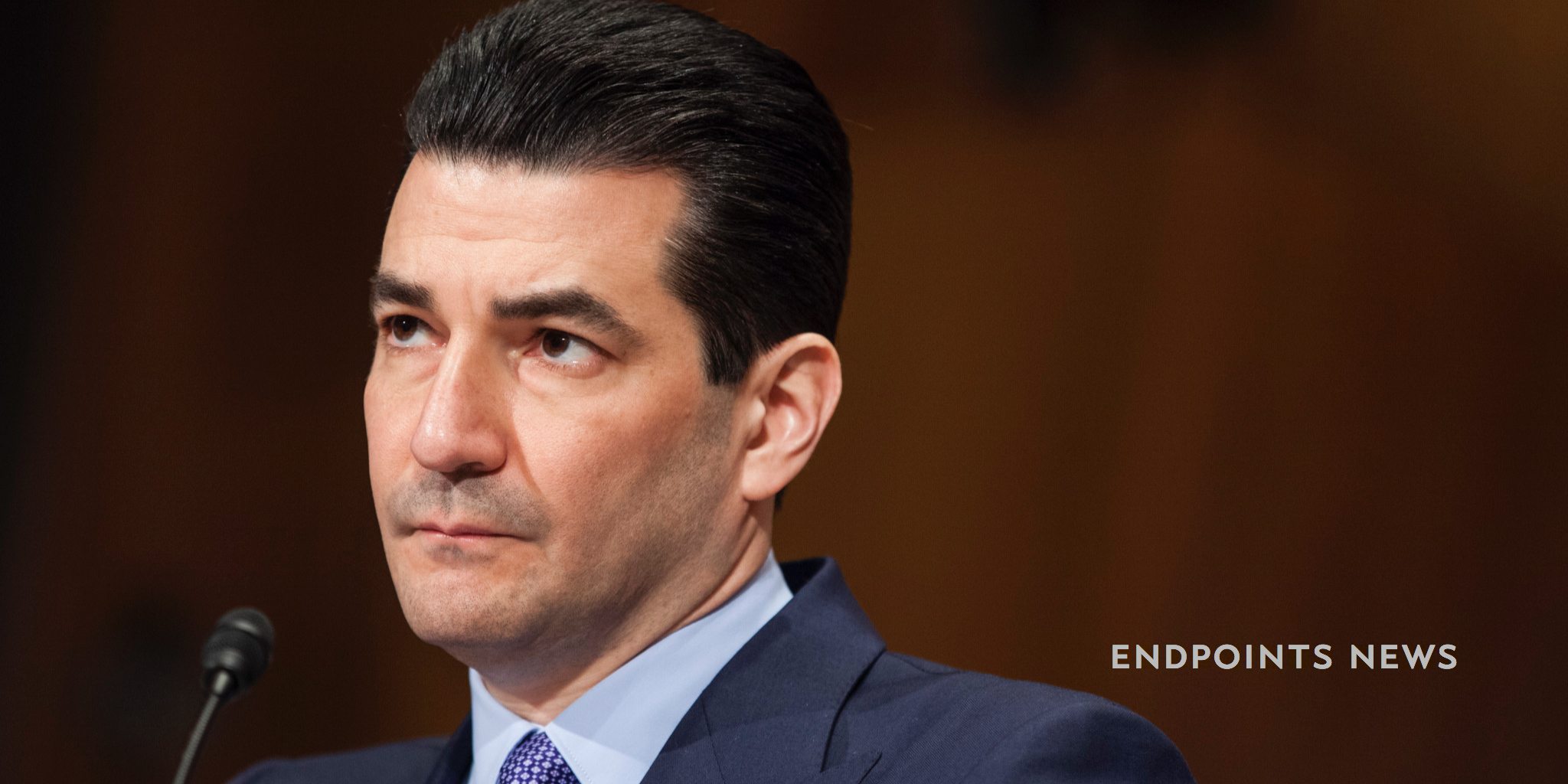 Once the nom­i­na­tion does get to the Sen­ate floor, you can ex­pect to hear the same ba­sic ar­gu­ments for and against Got­tlieb.

“Dr. Got­tlieb has been through an ex­haus­tive vet­ting process,” not­ed Lamar Alexan­der (R-TN) this morn­ing. He’s agreed to re­cuse him­self from ac­tions re­gard­ing a long list of bio­phar­ma com­pa­nies he’s worked with, and re­ceived a clean bill of health on his ethics re­view. And Alexan­der was hap­py to en­dorse Got­tlieb’s work in the in­dus­try.

“If you’re go­ing to the hos­pi­tal for brain surgery you might want a doc­tor that knew some­thing about brain surgery,” he said. “I think we should step back and rec­og­nize that we need in our gov­ern­ment peo­ple with ex­pe­ri­ence in the types of in­dus­tries and agen­cies they’re in charge of.”

Pat­ty Mur­ray (D-WA), though, wasn’t hav­ing it. While she said she was en­cour­aged by Got­tlieb’s com­mit­ment to the gold stan­dard in drug R&D and post-ap­proval mar­ket sur­veil­lance of med­ical de­vices, he al­so pro­vid­ed fre­quent­ly vague an­swers to ques­tions, or sim­ply avoid­ed them

The De­moc­rats, though, don’t have the votes to stop the process.