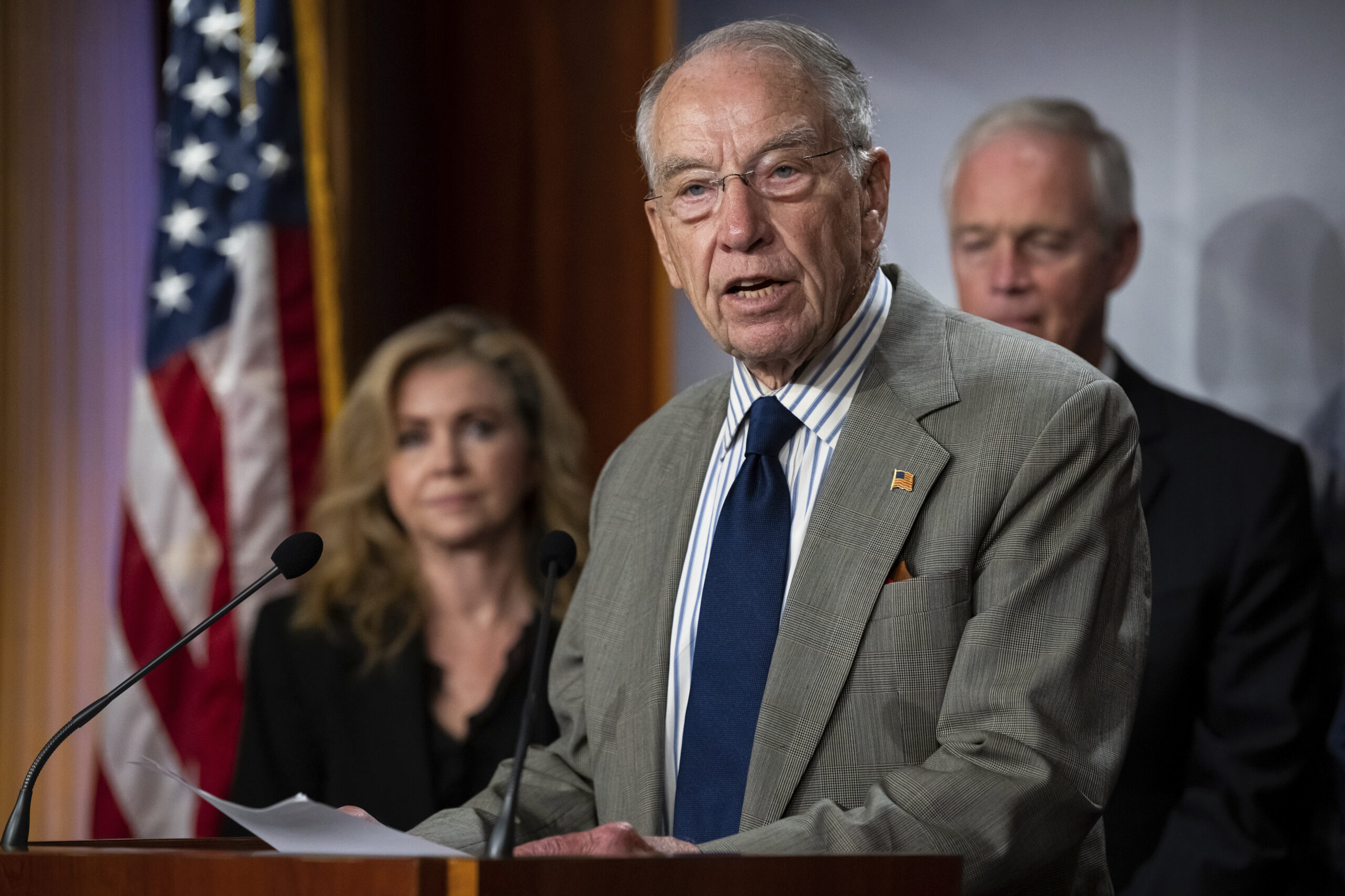 With tens of bil­lions in an­nu­al ap­pro­pri­a­tions, a group of four Re­pub­li­can sen­a­tors is pub­licly won­der­ing why the Na­tion­al In­sti­tutes of Health can’t do a bet­ter job of en­sur­ing tax­pay­er-fund­ed re­search is pub­lished in a time­ly man­ner, they said in a let­ter sent last week to NIH act­ing di­rec­tor Lawrence Tabak.

The let­ter comes as a re­cent HHS in­spec­tor gen­er­al re­port found that 72 clin­i­cal tri­als re­quir­ing re­sults to be sub­mit­ted in 2019 or 2020 were sub­mit­ted on time, late or not sub­mit­ted at all. While NIH con­curred with the Au­gust re­port’s rec­om­men­da­tions and said it would take steps to ad­dress them, the sen­a­tors are cu­ri­ous as to what ex­act­ly NIH is do­ing on the mat­ter.

They al­so sought a list from NIH of the 37 grant re­cip­i­ents that failed to com­ply with fed­er­al and NIH re­port­ing re­quire­ments in 2019 and 2020. And for the 21 re­searchers who failed to com­ply with fed­er­al re­port­ing re­quire­ments but were al­lowed to be­gin new NIH-fund­ed tri­als be­fore sub­mit­ting the re­sults of their pre­vi­ous clin­i­cal tri­als, the sen­a­tors want to know how much the NIH gave them.

Till Bruck­n­er, founder of the non­prof­it TranspariMED, which is work­ing to reg­is­ter and ful­ly re­port clin­i­cal tri­als, said in a state­ment:

Fi­nal­ly, U.S. pol­i­cy mak­ers are wak­ing up to the im­mense cost of re­search waste in pub­licly fund­ed clin­i­cal tri­als. TranspariMED looks for­ward to learn­ing how many NIH-fund­ed tri­als have failed to com­ply with fed­er­al and NIH re­port­ing re­quire­ments since 2007, and what NIH will do to en­sure that their re­sults are made pub­licly avail­able.