Mem­bers of the Sen­ate health com­mit­tee on Tues­day fired off ques­tions at drug in­dus­try reps in the first of two hear­ings to deal with the lat­est five-year fund­ing agree­ments that Con­gress has to re-au­tho­rize by the end of Sep­tem­ber and that the FDA re­lies on to re­view new drug, gener­ic drug, bi­o­log­ic and biosim­i­lar ap­pli­ca­tions.

Com­mit­tee Chair Pat­ty Mur­ray (D-WA) made clear in her open­ing re­marks that the FDA has done a su­pe­ri­or job, par­tic­u­lar­ly when it’s come to the pan­dem­ic, liv­ing up to its “gold stan­dard” tagline, but “FDA doesn’t run on grat­i­tude.” 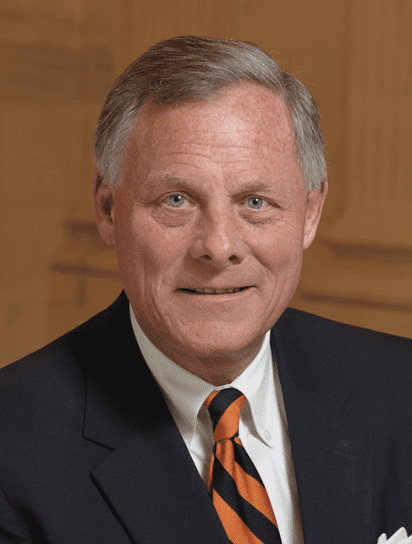 But on the oth­er side of the aisle, rank­ing mem­ber Richard Burr (R-NC) ques­tioned the need for these ever-ex­pand­ing user fee agree­ments, which pro­vide for the ma­jor­i­ty of the FDA’s to­tal fund­ing. In 1993, he not­ed, PDU­FA was first au­tho­rized and in­clud­ed on­ly about $35 mil­lion for FDA. To­day, the agree­ment is worth more than $1 bil­lion.

Burr stressed that the FDA has con­tin­ued to see in­creas­es in fund­ing with each new -UFA reau­tho­riza­tion, even as the FDA has strug­gled to meet cer­tain agreed-to goals, in­clud­ing those around sched­ul­ing meet­ings and staffing up.

Much of this round’s new fund­ing will go to­ward hir­ing more FDA staff, Burr not­ed, and while the FDA is com­mit­ting to 884 new hires over the next 5 years, the agency still has around 700 va­can­cies out­stand­ing.

“The FDA is in­creas­ing­ly re­mov­ing it­self from Con­gress’ reach and my col­leagues should be con­cerned about this,” Burr said, stress­ing that the agency should be held ac­count­able for its com­mit­ments.

BIO CSO Carti­er Es­ham said the pi­lot will build off work the FDA has done on pi­lots re­lat­ed to mod­el-in­formed drug de­vel­op­ment and com­plex in­no­v­a­tive tri­al de­signs, and help the FDA and spon­sors con­nect on what’s need­ed to sup­port the uti­liza­tion of a new end­point.

Mean­while, Pew’s health care di­rec­tor Liz Richard­son told the com­mit­tee that while her NGO sup­ports the reau­tho­riza­tion of these user fee agree­ments, the FDA needs more re­sources to pro­tect pub­lic health, and should be ac­count­able to the pub­lic, not just the in­dus­try it reg­u­lates.

For in­stance, Sen. Chris Mur­phy (D-CT) lament­ed the lack of new drugs to tack­le men­tal health con­di­tions over the past 8 years, while Sen. Mike Braun (R-IN) called for more of a fo­cus on the pa­tient voice.