Qim­ing Ven­tures is lead­ing a B round for Ab­bisko Ther­a­peu­tics, more than dou­bling the Shang­hai-based biotech’s pre­vi­ous haul as it hus­tles a pair of home­grown can­cer drugs to­ward an IND. 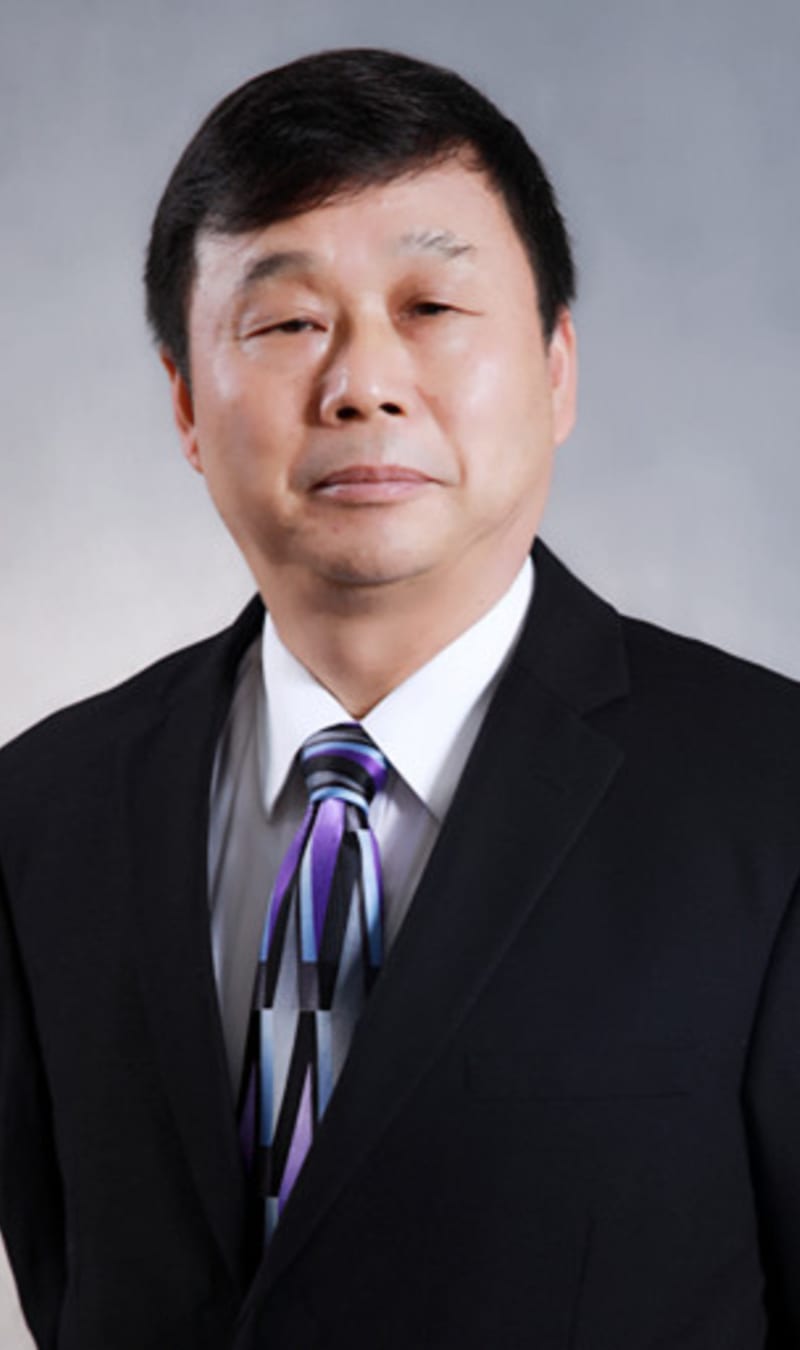 Ab­bisko Ther­a­peu­tics re­cent­ly moved in­to Glax­o­SmithK­line’s old fa­cil­i­ties at Zhangjiang High Tech Park, where founder Yaochang Xu set foot 16 years ago while set­ting up a con­tract re­search ven­ture for Eli Lil­ly. Xu — a sea­soned ear­ly de­vel­op­ment ex­ec who helped breath life in­to the mi­graine drug las­mid­i­tan — was lat­er poached by No­var­tis to launch and run its R&D cen­ter in Chi­na. There, he met Hong­ping Yu and Zhui Chen, over­seas re­turnees 10 and 20 years his ju­nior re­spec­tive­ly. Xu and Yu would lat­er move to Han­soh, but the rig­or­ous aca­d­e­m­ic and project dis­cus­sions among them had plant­ed a seed for the of­fi­cial found­ing of Ab­bisko in 2016.

With Chen well versed in cut­ting-edge med­ical re­search, Xu ex­pe­ri­enced in ear­ly-stage de­vel­op­ment and Yu adept in lat­er-stage clin­i­cal work, the trio re­solved from the be­gin­ning to cre­ate small mol­e­cule on­col­o­gy drugs from scratch. The fo­cus is on can­cers preva­lent among Asian pop­u­la­tions — and of­fer­ing ei­ther first- or best-in-class prod­ucts. 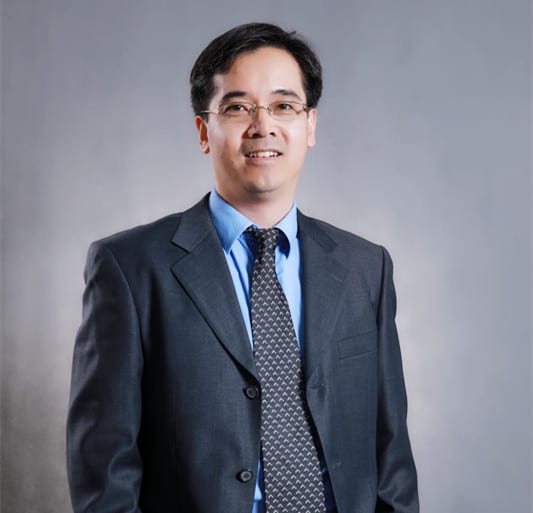 Two of the com­pa­ny’s drugs will en­ter clin­i­cal tri­als in the com­ing months, with a slate of pro­grams to fol­low af­ter lead op­ti­miza­tion.

“Be­gin­ning in 2019, we will have at least one to two pro­grams en­ter­ing the clin­i­cal de­vel­op­ment stage,” Xu told Pharm­Cube last Oc­to­ber, adding that Ab­bisko is start­ing with more val­i­dat­ed tar­gets like FGFR4 and CSF-1R be­fore mov­ing in­to fresh­er and riski­er ones. 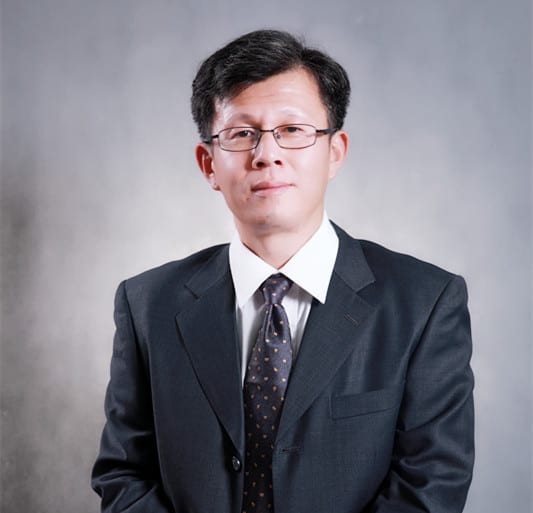 Ab­bisko is com­ing of age at a time Chi­na’s bio­phar­ma in­dus­try is un­der­go­ing a trans­for­ma­tion on a Cam­bri­an scale as de­scribed by McK­in­sey’s Franck Le Deu days ago, with on­col­o­gy mak­ing up the bulk of the col­lec­tive pipeline. And it could very well pro­vide some of the mo­men­tum for the burst of true, break­through in­no­va­tion that Le Deu has pre­dict­ed.