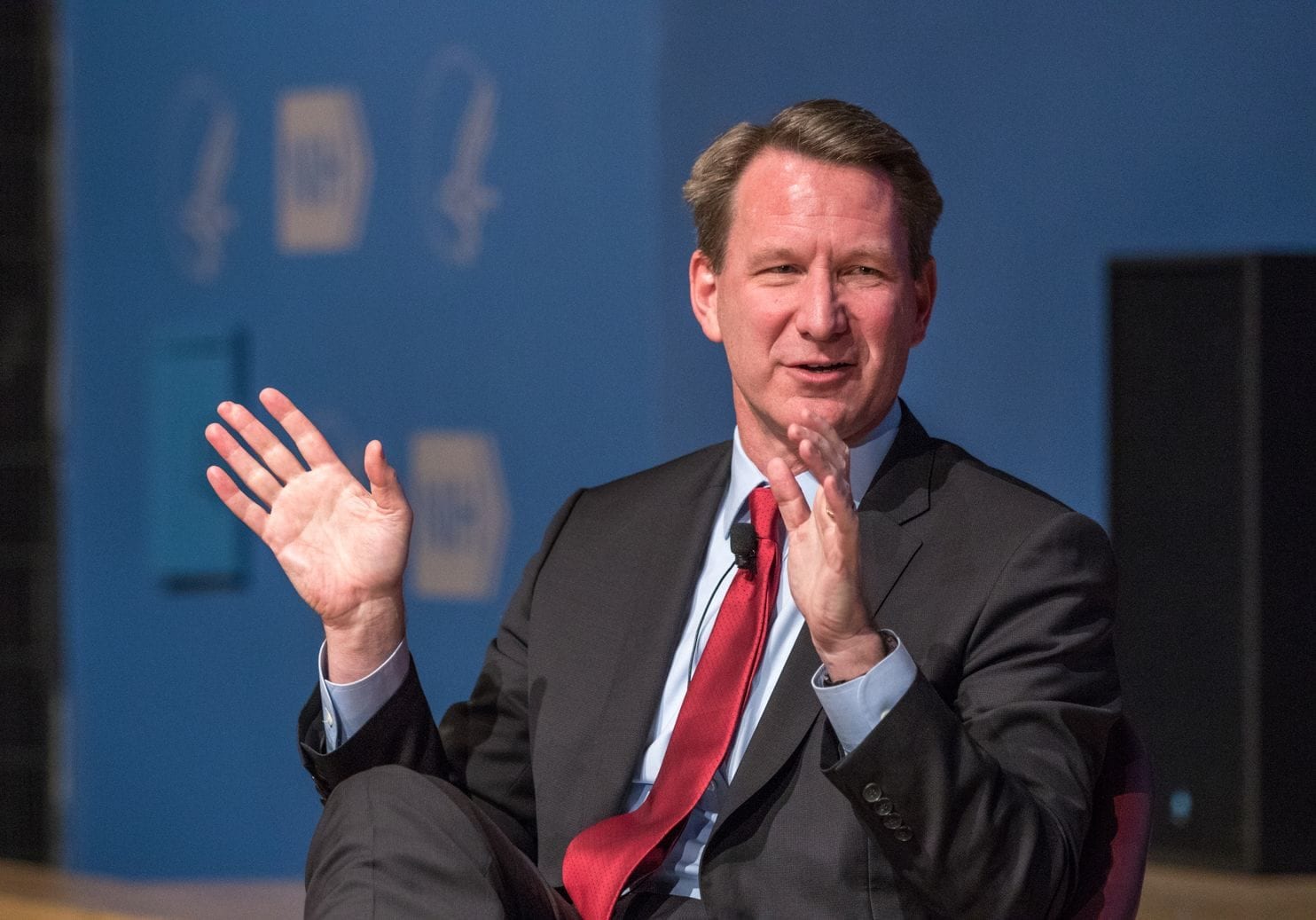 On the emerg­ing tech­nolo­gies front, Sharp­less dis­cussed how the FDA is try­ing to stay ahead of the curve while en­cour­ag­ing in­dus­try to adopt less cost­ly and more re­li­able ad­vanced man­u­fac­tur­ing plat­forms.

“We will be de­ploy­ing the 21st Cen­tu­ry Cures hir­ing au­thor­i­ty at much greater scale. Sim­ply put, we need to re­cruit, de­vel­op, and re­tain world- class peo­ple, and will be an­nounc­ing more spe­cif­ic plans in these ar­eas soon,” he wrote.

On mod­ern­iz­ing frame­works, Sharp­less touched on the FDA’s work to speed gener­ic drugs and biosim­i­lars to mar­ket to low­er drug prices and not­ed work to try to help in­dus­try with “the most ex­pen­sive part of drug dis­cov­ery and de­vel­op­ment,” which is the clin­i­cal test­ing.

“To ex­pe­dite de­vel­op­ment of ef­fec­tive ther­a­peu­tics and di­ag­nos­tics, we will con­tin­ue to pro­mote the use of in­no­v­a­tive clin­i­cal tri­al de­signs such as plat­form tri­als, bas­ket stud­ies, adap­tive tri­als, and prag­mat­ic ran­dom­ized con­trolled tri­als that are more ef­fi­cient and will low­er costs of run­ning tri­als,” he wrote.

Despite being the first to market in ALK-positive non-small cell lung cancer, Pfizer’s Xalkori languished on the shelf as other competitors outpaced it. Now, after Pfizer’s follow-up drug absolutely smoked Xalkori in first-line patients, the FDA is taking notice.

In one fell swoop, the agency approved Lorbrena as a first-line treatment for patients with anaplastic lymphoma kinase (ALK)-positive NSCLC and extended the drug’s 2018 accelerated approval to a full approval, Pfizer announced on Wednesday.